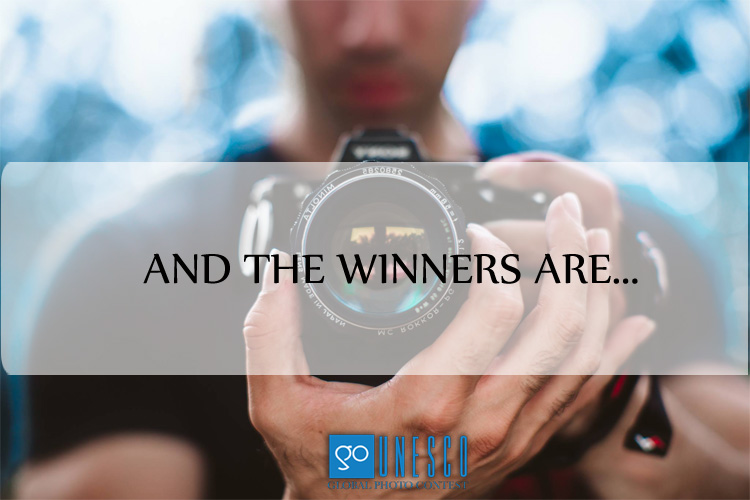 We have chosen the top 10 GoUNESCO pictures based on the story they tell, the composition of the subject and the epicness of the scene. At GoUNESCO, we want to celebrate culture and heritage. We want to make it fun but also show others what our heritage is all about. These pictures capture that essence and present the message we are trying to convey. I challenge you all on the next photo contest to tell your story, show us your heritage, and why you celebrate it. Go out and Make Heritage Fun! 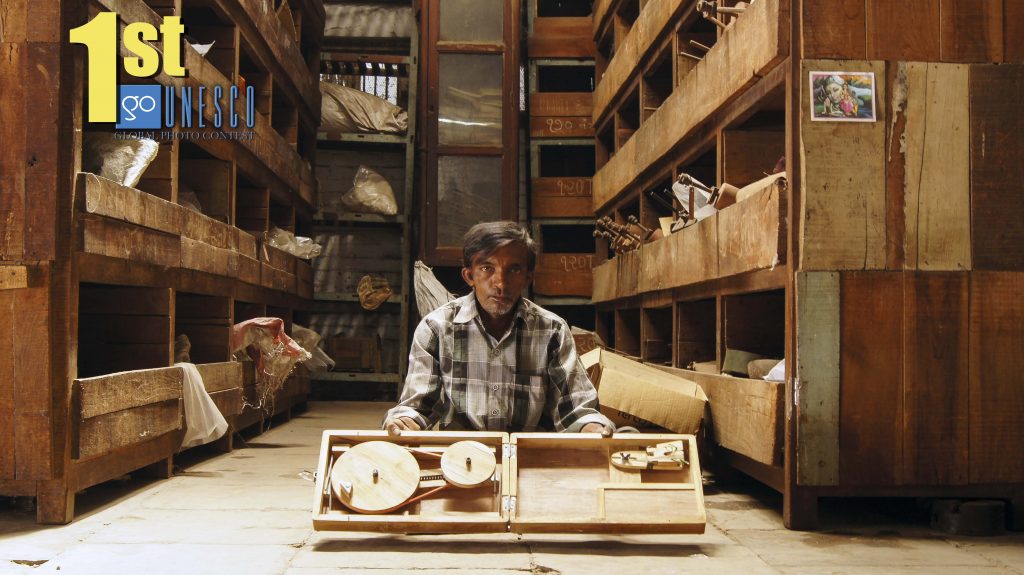 Food is something you can make but you always have to depend on someone for your clothes. With this concept Gandhiji spun the Charkha(spinning wheel), every day for 1 hour beginning usually at 4 am in the early morning. In 1918 Mahatma Gandhi opened his movement for Khadi (type of cloth) as a relief program for the poor masses living in India’s villages. Spinning and weaving was elevated to an ideology for self-reliance and self-governance. I want to let people know the value of charkha in this era as it is not just a hobby but it is a honorable occupation. And to maintain this we all have encourage this original dying tool. We don’t know but there are so many people who wear Khadi (type of cloth) which is made out of charkha. This is what Mahatma Gandhi said about Khadi: It is the Sun of the village solar system. The planets are the various industries which can support Khadi in return for the heat and the sustenance they derive from it. Without it other industries cannot grow. But during my last tour I discovered that, without the revival of other industries, Khadi cannot make further progress 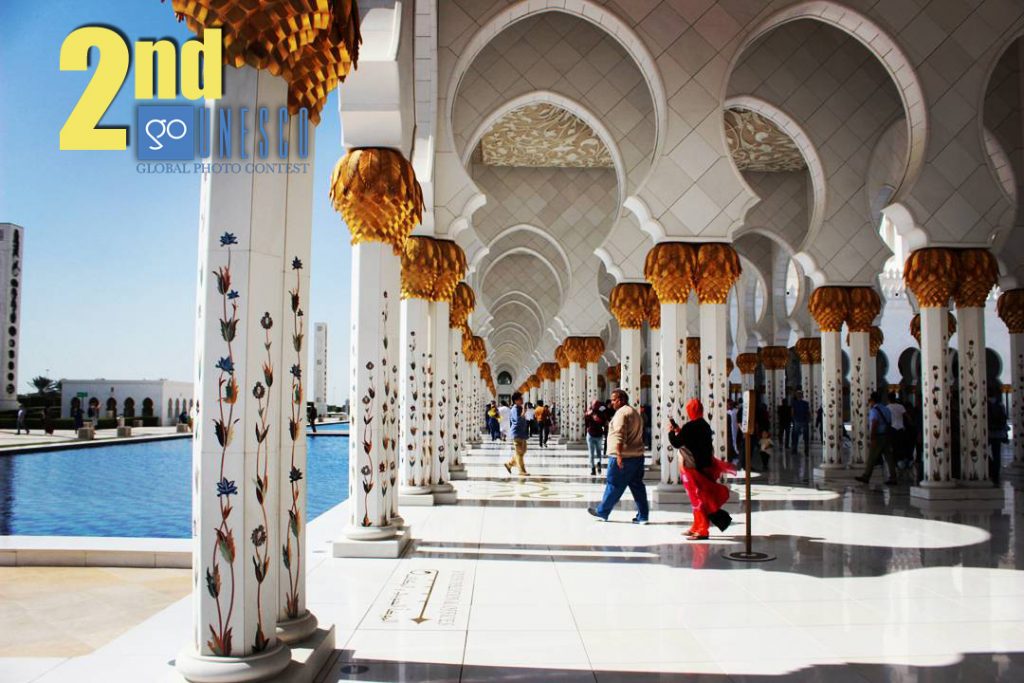 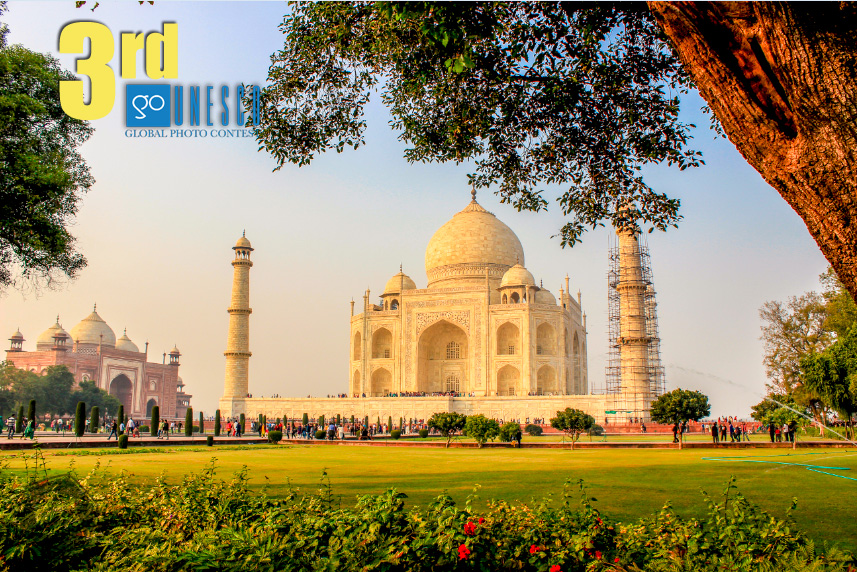 One of the seven wonders of the world Photo Courtesy: Lohith Shetty K 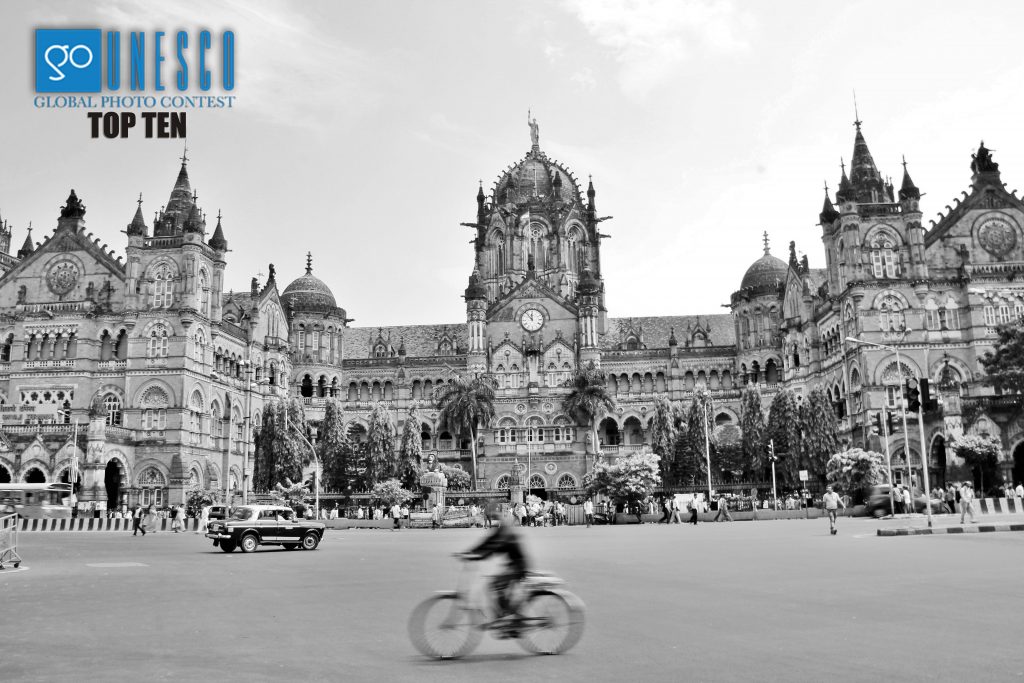 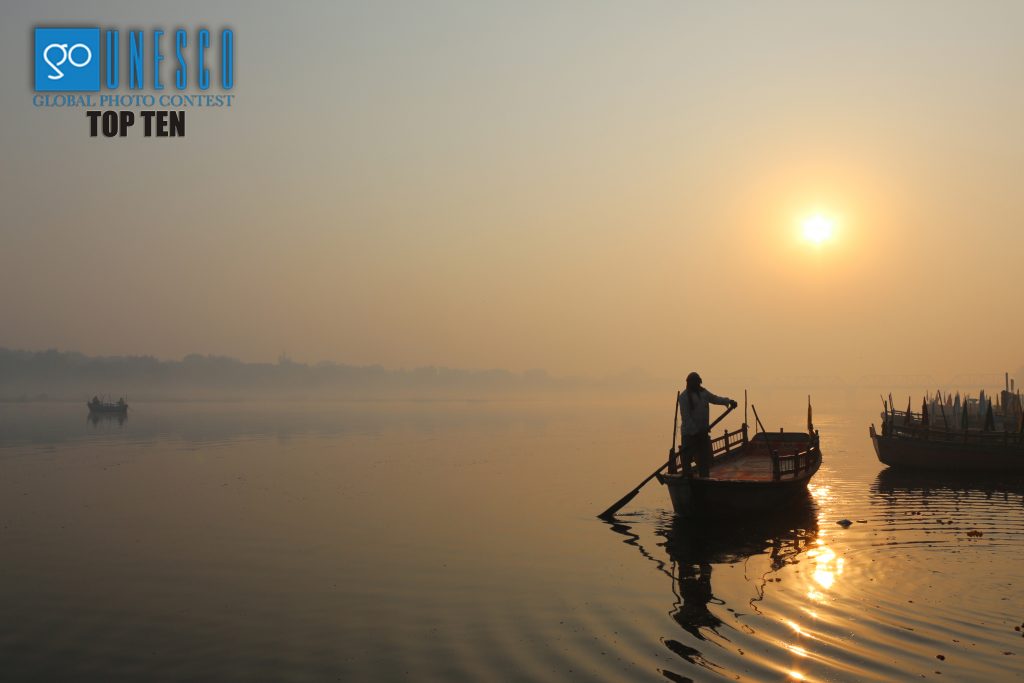 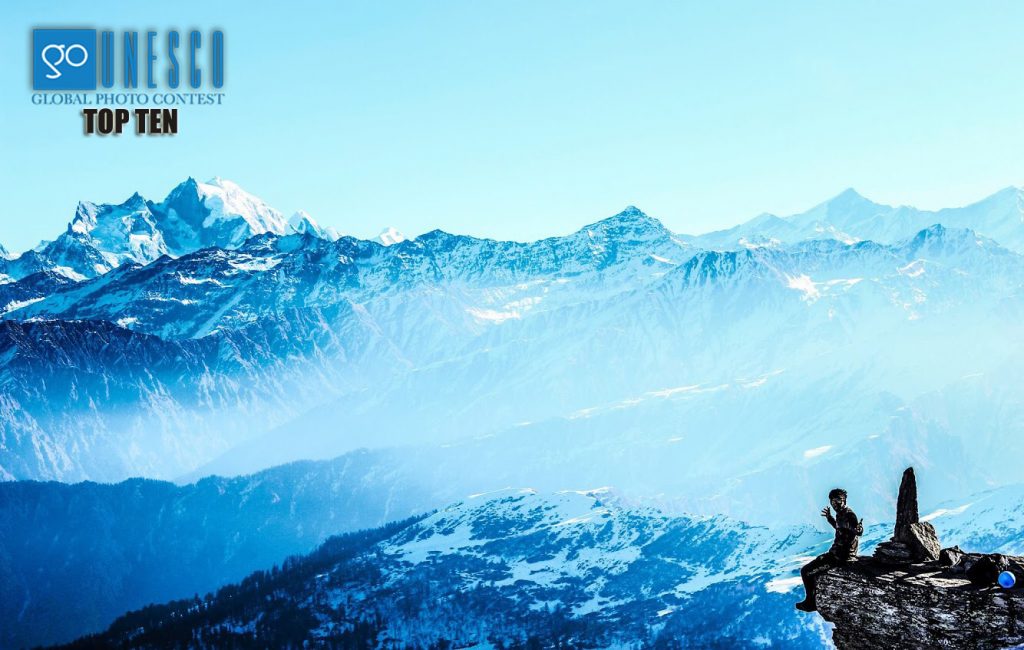 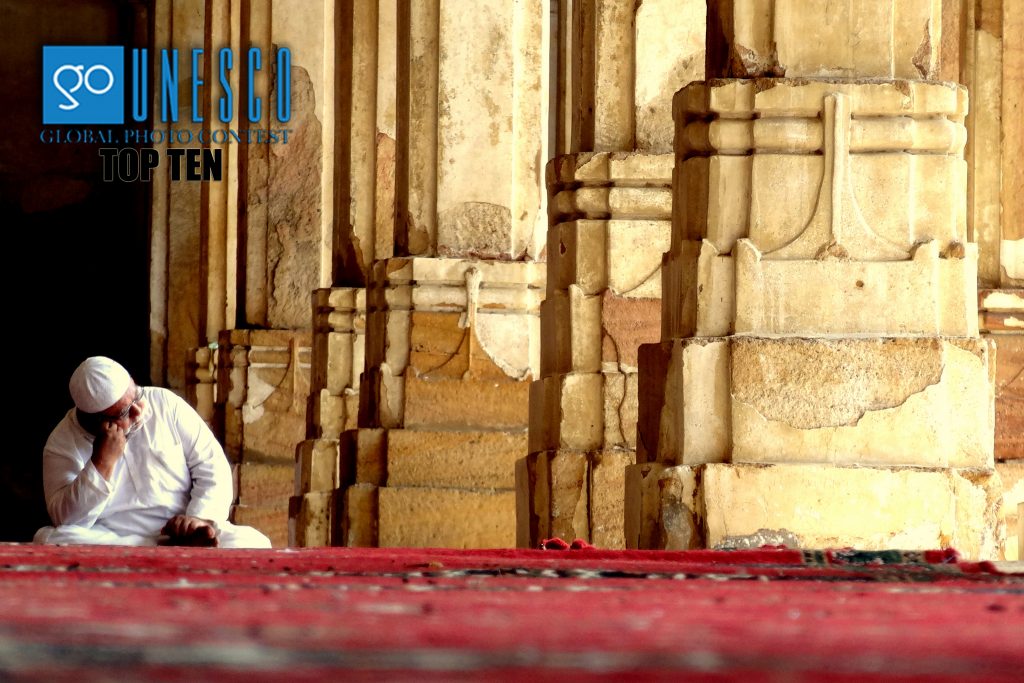 Ahmedabad’s living heritage is what makes it unique, as depicted here at the Sarkhej Roza. More than 5 centuries later, a thriving community continues to guard, nurture and enhance the 72-acre complex. If you visit, do spot the seamlessly fused styles of Hindu and Islamic architecture, in what can be called one of the earliest examples of Indo-Saracenic Style of Architecture. 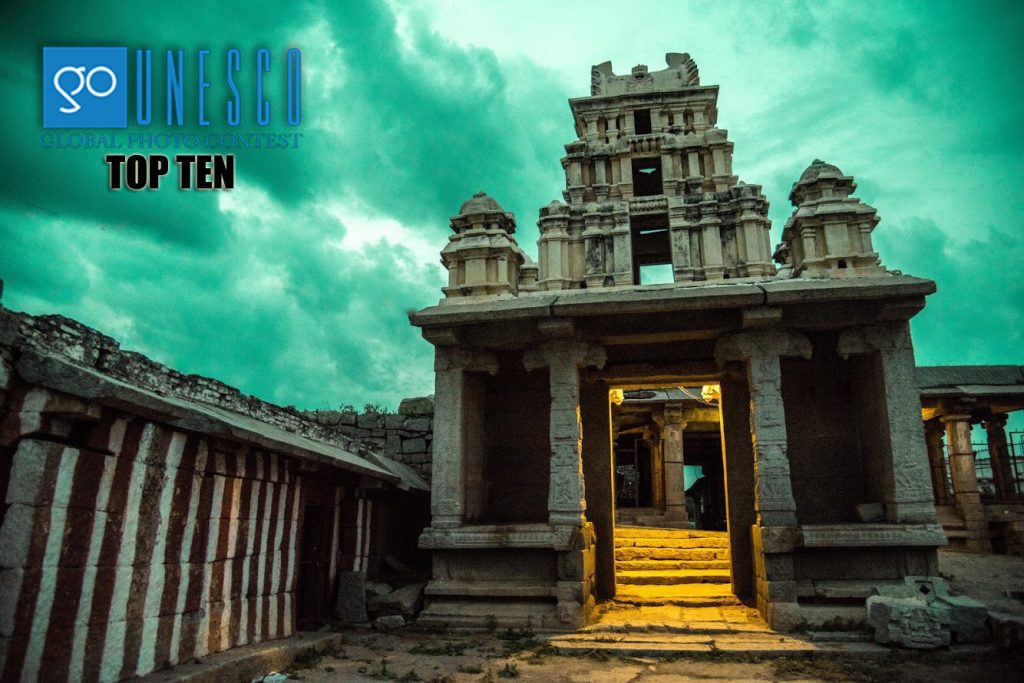 Believed to be functioning uninterruptedly ever since its inception in the 7th century AD, Virupaksha temple is the oldest and the principal temple in Hampi. Standing in the middle of deserted shrines around temple complex, the great legacy of Vijayanagar Empire 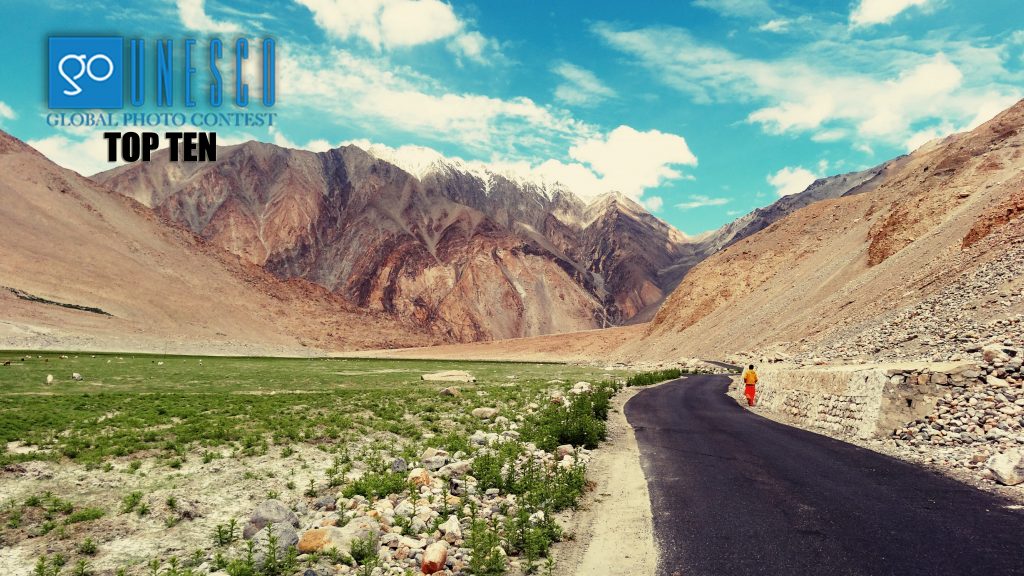 Beyond being breathtaking, the Ladakh valley was once underwater. This is where the Indian subcontinent collided with the Eurasian continent to form the Himalayas. The roof of the world, as it is called, is home to a culture so unique that one can feel the power of prayer resonating through the Valley 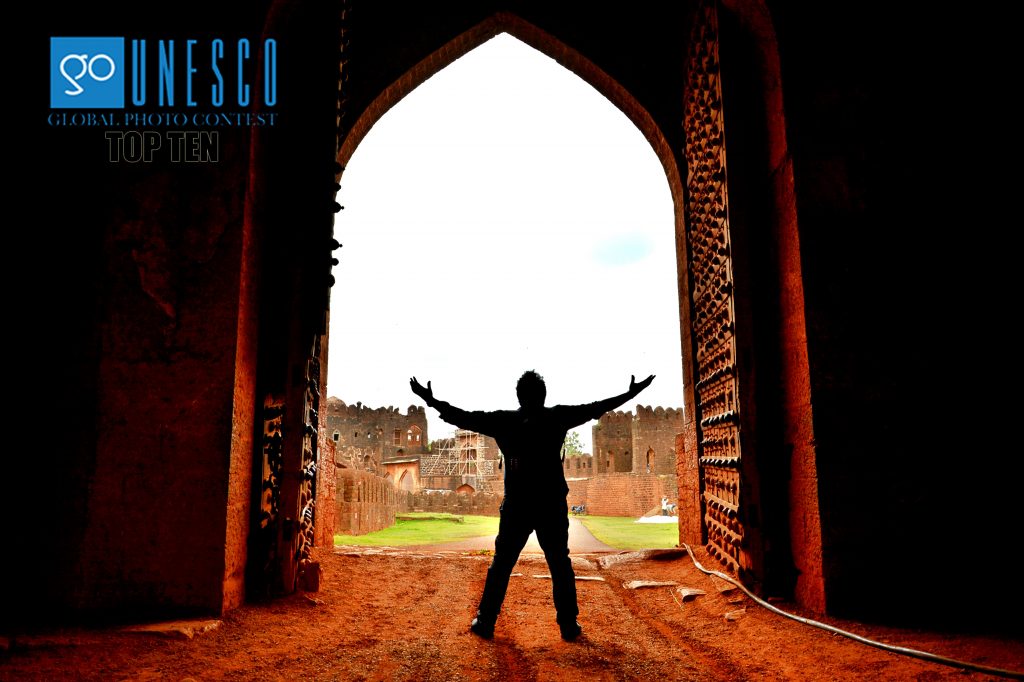 Are you attending GoUNESCOnference on 27th Oct?

The National Museums of Lamu