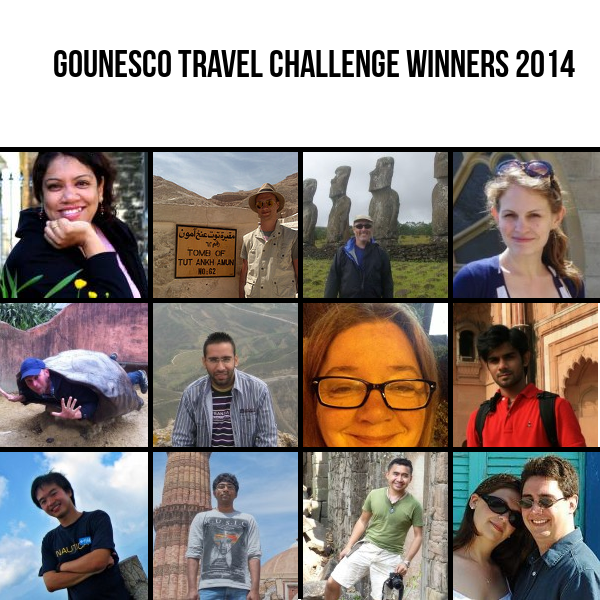 In 2014, we started two new country challenges in addition to the annual India Challenge – South Africa and Germany. While the South Africa Challenge did not pick up much steam, the Germany challenge received a mention from UNESCO Germany as well. The Epic Challenge saw a change in leader rankings with Clyde Triganza taking the lead this year. Last year we also started the culture challenge, to encourage awareness of the intangible cultural heritage assets.
The prizes for winners will be announced at the GoUNESCO Finale 2015 on April 18th in Bangalore. Do RSVP here – link. 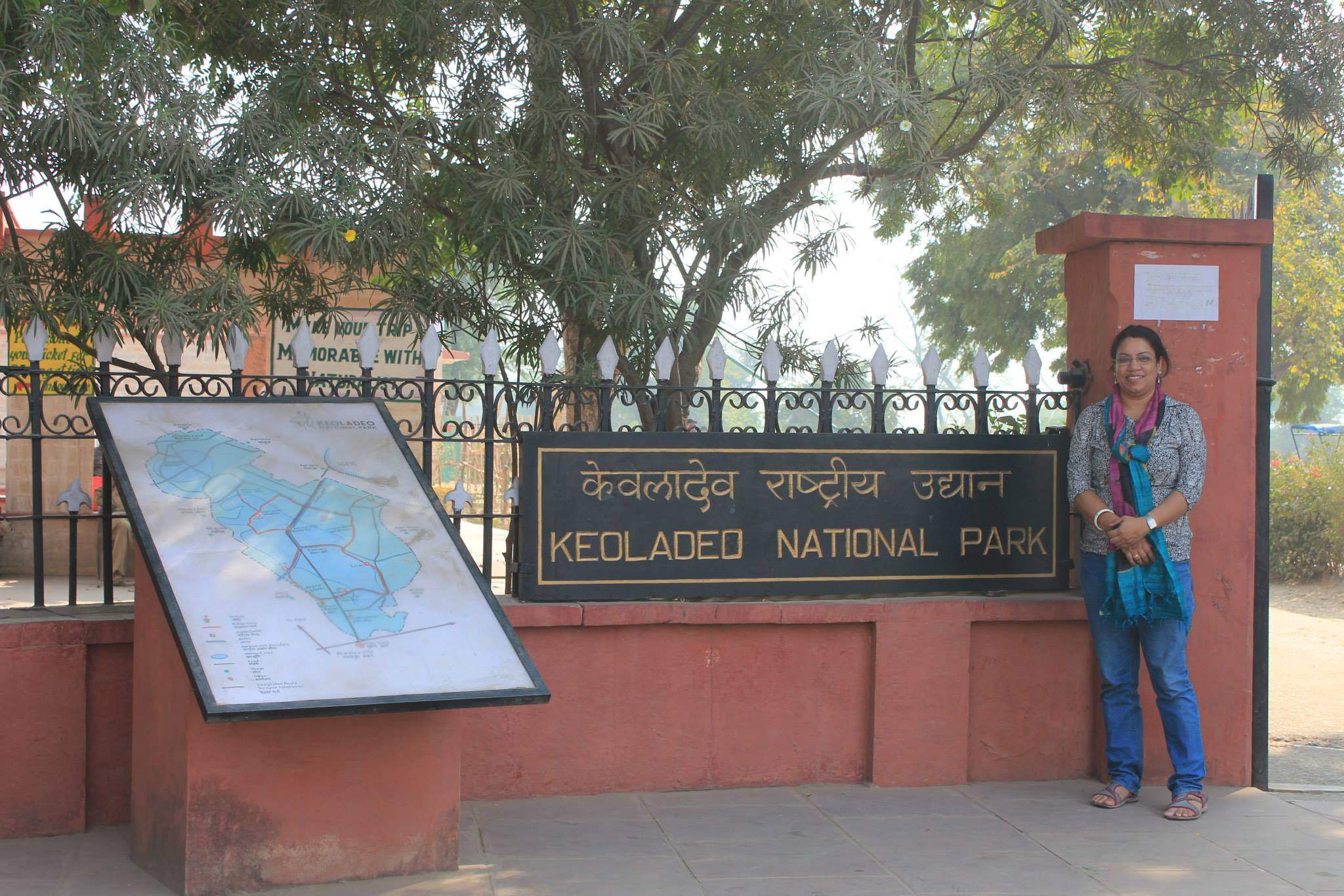 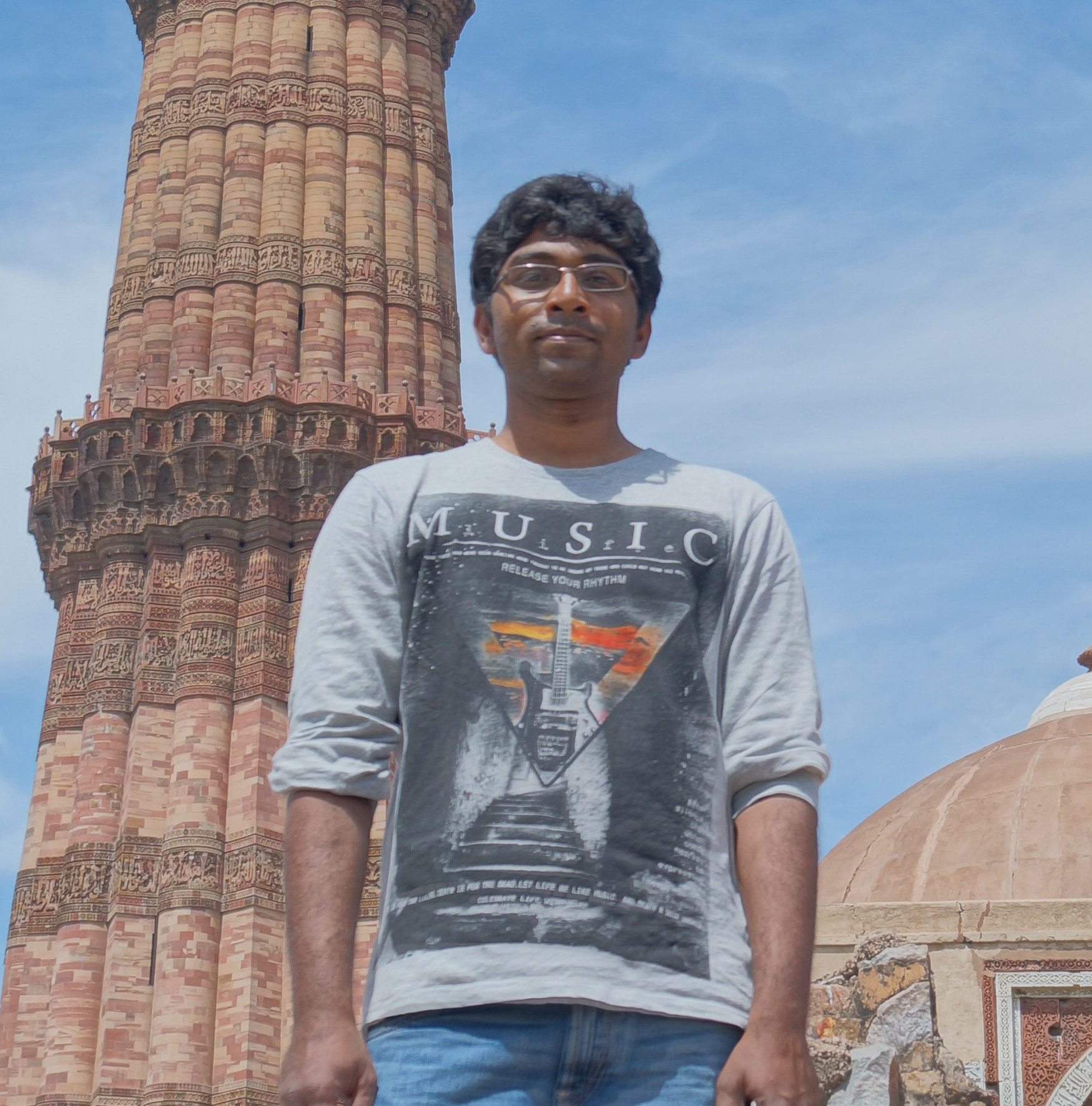 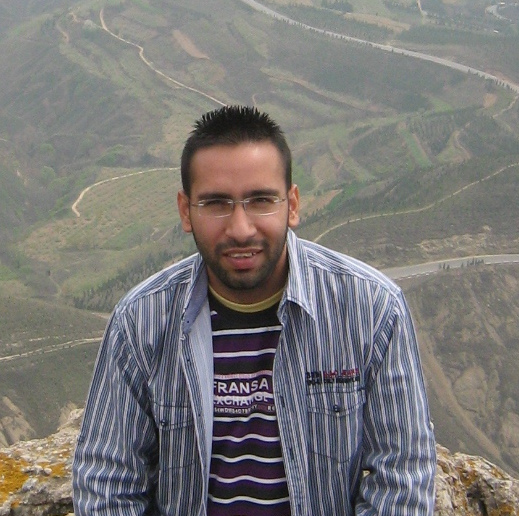 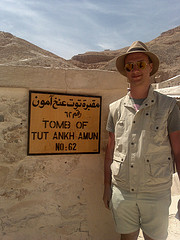 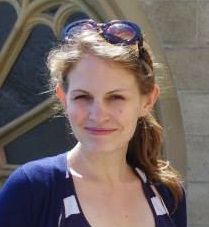 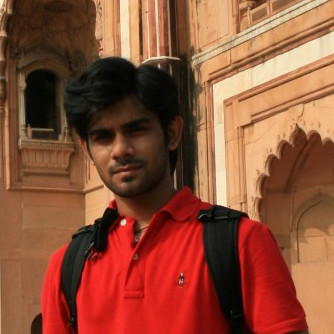 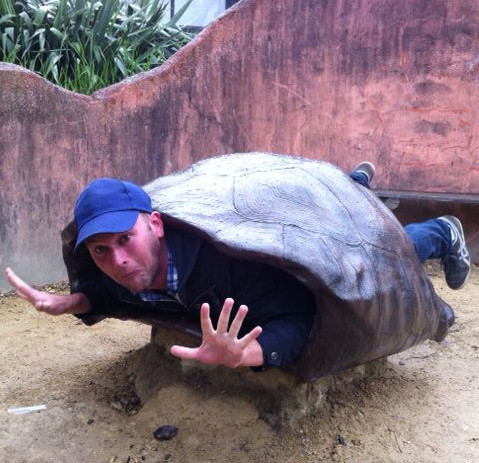 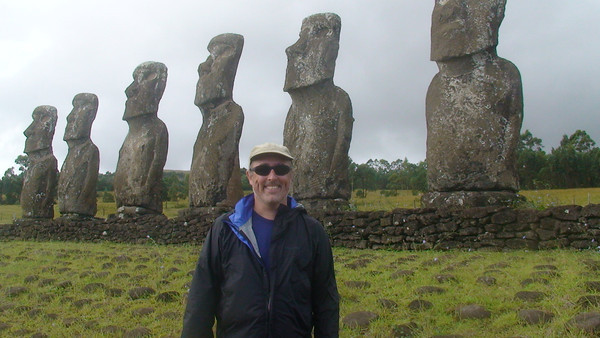 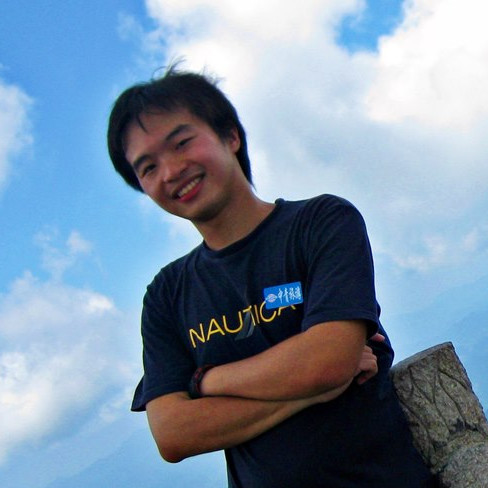 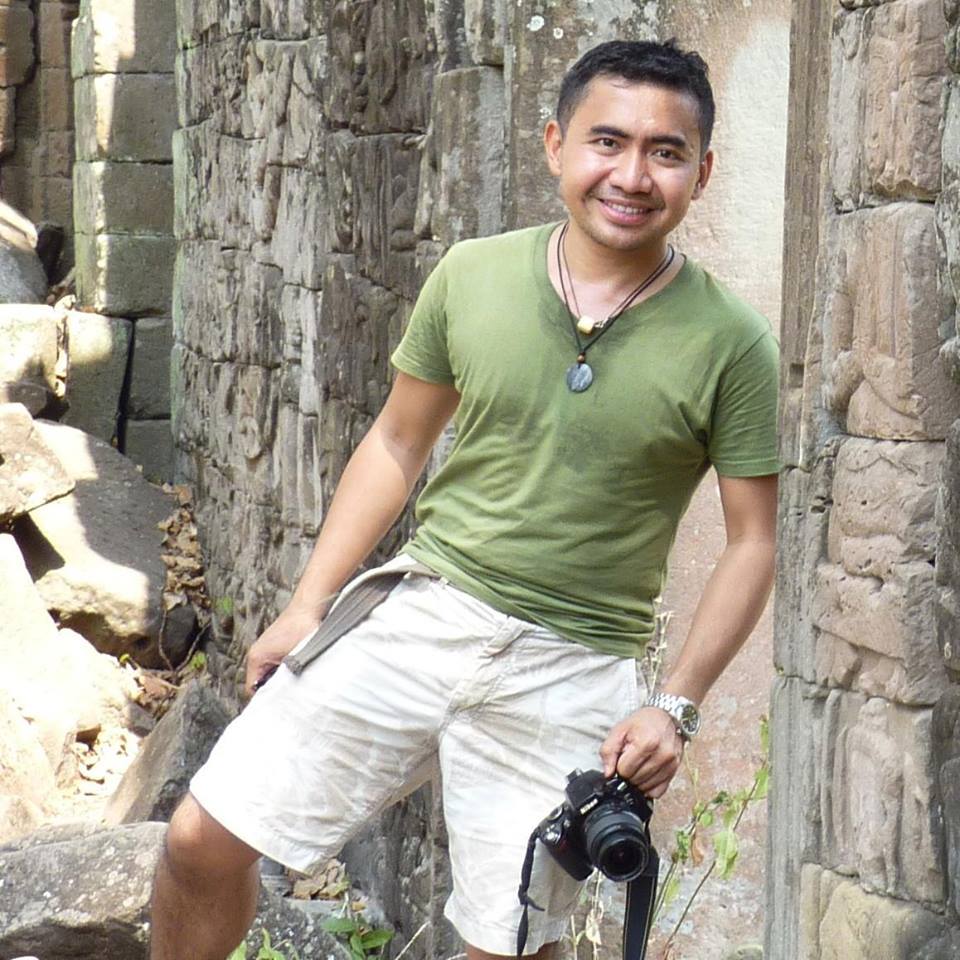 Winner – Gary Arndt
Runner up – Lance Longwell
As we did not have enough challengers, we will not be announcing prizes for this challenge. 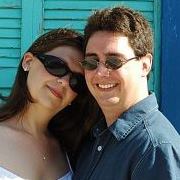