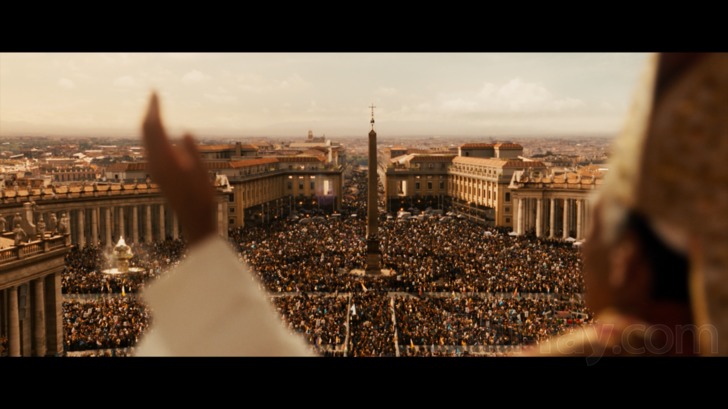 So when I heard I had to make make a list of movies which have been shot in WHS, then my mind went into overdrive and this is what I’ve found out:

What do you get when you cross Dan Brown with Tom Hanks in the Vatican City? One of the more controversial movies of all time. What is even better? The entire Vatican City is a World Heritage Site!

If there’s anything Rajnikanth cannot do, it hasnt been discovered yet. So when Rajnikanth wanted to go to Machu Pichu and film a song, what was going to come in between him and that? Nothing.

4. The Grand Canyon- Due Date:

One of the funniest movies has the scene where Zach Galifianakis’ character goes to the Grand Canyon to spread his father’s ashes has the iconice dialogue, “Dad, you were like a father to me.”

These are the woods where Caesar, the ape, has made his home. Notice Caesar atop a horse in the above picture.

Charminar – The Iconic Heritage of Hyderabad