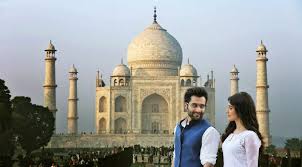 The list of bollywood movies in WHS is never lasting..almost all movies show a glimpse of atleast one WHS. Most of the movies have WHS sites in songs only. Five of them are below-