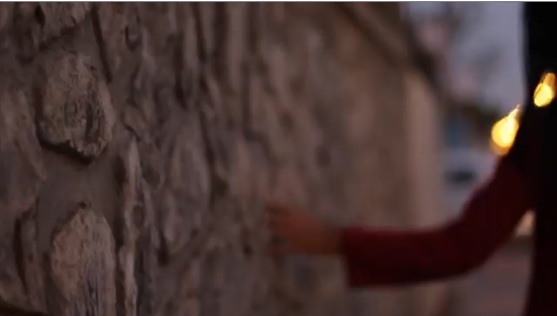 GoUNESCO’s Heritage Walk was an opportunity that fell into our lap unexpectedly. We wanted a free Sunday, but we thought that this is something we can’t let slip by. Kritika joined the group a little later, and we were ecstatic to have each other on board.

A day before the event, we asked each other what kind of entries we were planning to submit. On exchanging our thoughts, we realized that our ideas are relatively similar. We ultimately decided to collaborate and submit our piece. We chalked out the plan – taking abstract shots of the heritage sites for our clip. Since handling the camera is Kritika’s forte, she did most of the videography, while I took subordinate shots which would corroborate with the narrative that was spinning in my head.

Throughout the day of the event, we discussed what shots we would include, and what we shouldn’t. After the event was over, we sat and reviewed all the footage we had. We had a rough idea of what direction our narrative would take – so the next day we penned the voice over while sipping coffee in Café Peter Donuts. The narrative became extremely humane, so we decided to personify history as we know it. We took additional footage of our good friend who enacted history, fading into time.

We sat for two consecutive nights after college, compiling the videos, trimming them, stabilizing them on our friend’s laptop. We found music that would resonate with the feel that came with our friend’s voice over.

After collective efforts and loads of Chocos, we finished editing it. When we played the completed film, butterflies fluttered in our stomachs. Kritika and I were very happy with what we’d managed to create. It was a small effort, but through the initiative, we understood the importance of history while creating it.

Kritika Siroliya and Pari Tavate are among the 20 students a.k.a heritage enthusiasts from The Symbiosis Centre for Media and Communication who participated in the Make Heritage Fun! event held on 26th March 2017, in Pune, India. This video is their creation.