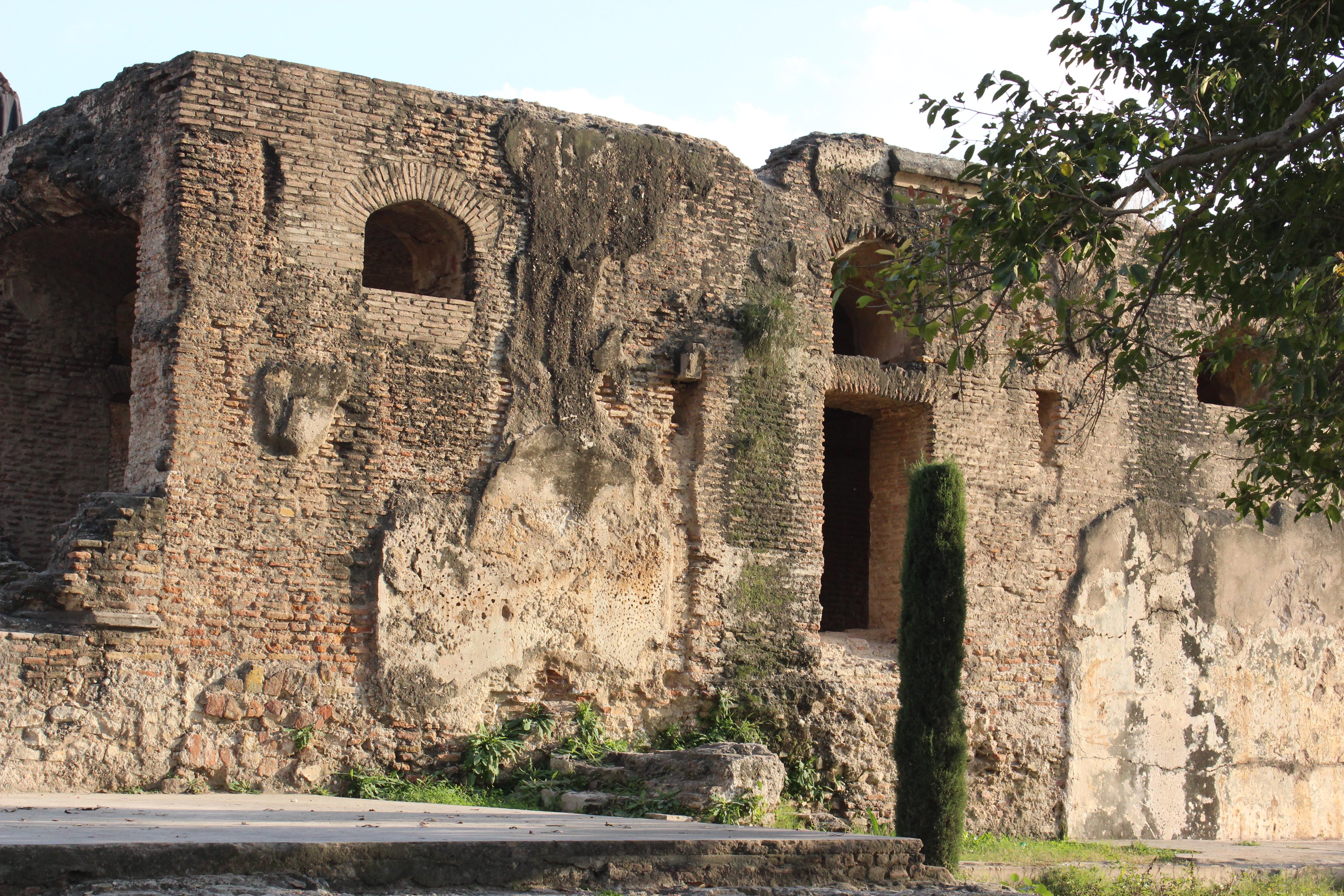 Located about 30 miles north west of the nation’s capital; Islamabad, on the Grand Trunk Road lie the Wah Gardens in the old village of Wah of Hasan Abdal, Punjab, Pakistan. This garden complex is reported to date back from Mughal Emperor Akbar’s time period who reigned from 1542 till his death in 1605. After the end of Mughal rule, the Wah Gardens were left uninhabited, and lie in ruin when seen today.

Legend has it that Mughal Emperor Jahangir’s brother-in-law is responsible for the construction of the Wah Gardens, next to the old route, which moves from Lahore to Srinagar. During Akbar’s reign, he decided to appoint his court chief, Raja Man Singh, Jahangir’s brother-in-law, at Wah. During this tenure (1581-1586), he not only stopped enemy invasions, but also developed this beautiful garden complex – a pond surrounded by a structure of twelve gates.

Accounts go on to reveal that several Mughal Emperors have gone on to stay at the Wah Gardens, starting from Mughal Emperor Jahangir, who stayed in 1607 while on his way to Kabul, to the Mughal Emperor Shah Jahan in 1639 while on his way to Kabul as well. Shah Jahan also ordered the reconstruction of the buildings, planning of the gardens, palaces and inns, which took about two years. Ahmed Maamar Lahoree, a renowned architect, supervised and ensured Mughal construction style. His design proposal and execution involved the establishment of twelve new beautiful door structures, canals, waterfalls, and bathrooms having mixture of hot and cold water at its southern end. The interior of the walls was plastered while the smaller spaces were ornamented by floral details. All of this was done due to the deep admiration Shah Jahan possessed of Wah Gardens as he stayed for more times than any other Mughal Emperor, in 1639, 1646, 1647, 1649 and 1654.

Later, Mughal Emperor Aurangzeb Alamgir also stayed at the garden in 1676. After his reign, in the era of the Durrani Empire (1747-1826) and the Sikh rule (1826-1849), Wah Gardens was in really bad shape. The British Government handed over Wah Gardens to Nawab Muhammad Hayat Khan, in 1865 after the annexure of Punjab.

Post-Independence Condition of the Wah Gardens

After Independence, and because of the request Lt Gen Omar Mahmood, the Chairman of Pakistan Ordnance Factories of Wah, the Govt. of Pakistan handed over the garden to the Department of Archaeology significantly due to its historic essence and artistic construction. The Department has managed to reconstruct the four walls of the garden, the big pond, the canals, and the paths. Soon to be completed areas include the replanting of trees, repair of the twelve-door structures, bathrooms and waterfalls. Many heritage specialists, conservationists, architects and designers, will always remember Lt Gen Omar Mahmood for the eye he possessed for restoring this national heritage site.

Sohan Halwa: The Gift from the City of Saints

The 30th Anniversary Conference of the Durham World Heritage Site