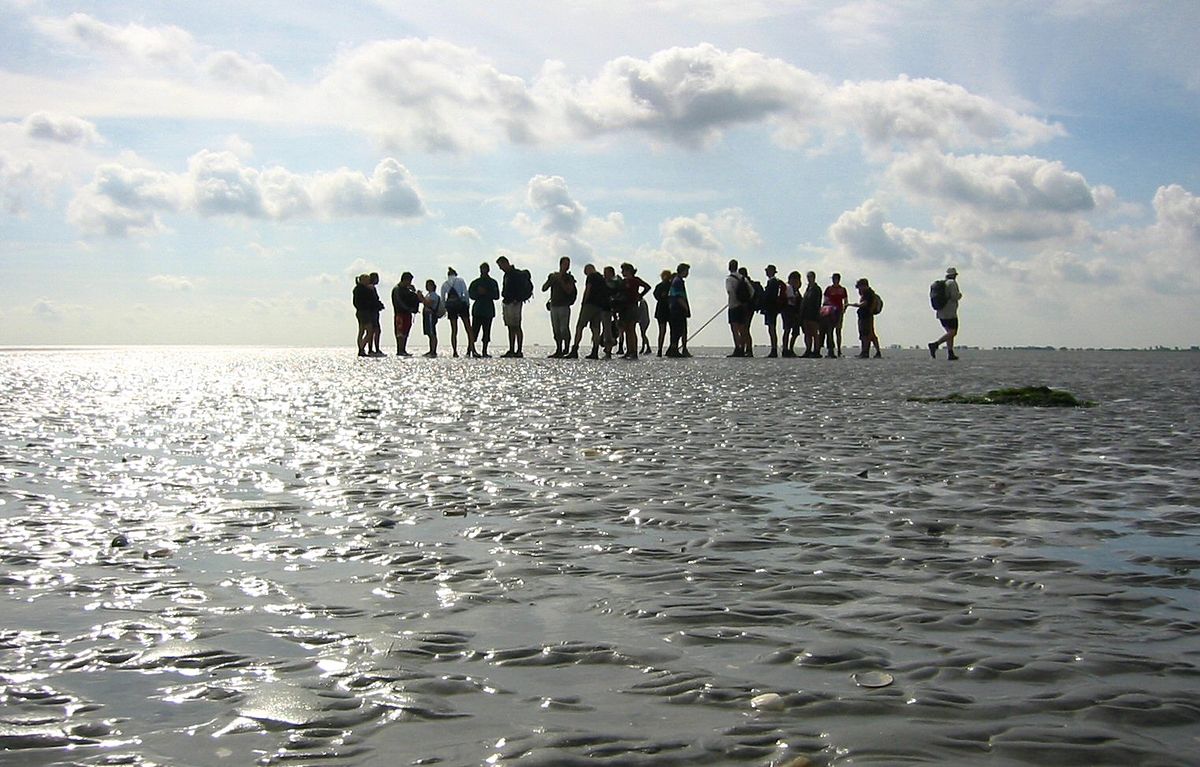 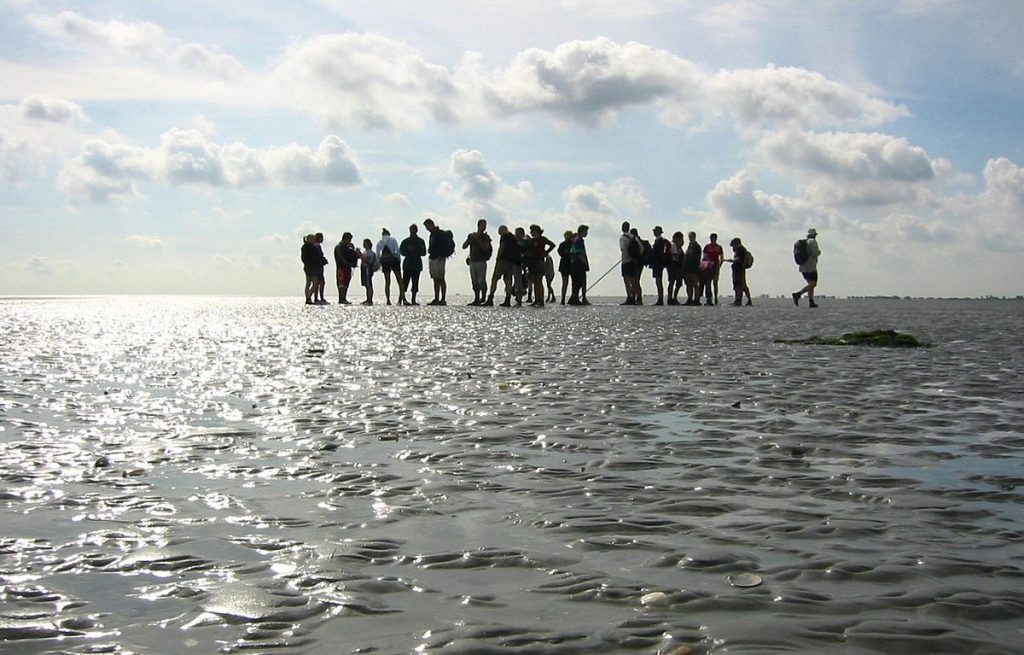 The German commission for the UNESCO writes that after five years of preparation, the 31st General Assembly of the United Nations in November 2001 adopted a Convention for the Protection of Underwater Cultural Heritage. The Convention prohibits any trade in artefacts of shipwrecks older than 100 years. In the vote on the adoption of the Convention, 87 Member States voted in favor of four states and 15 states (including Germany). On October 2, 2008, Barbados has ratified the Convention as the 20th state (alongside Spain, Panama, Croatia, Bulgaria, Mexico). The Convention on the Protection of Underwater Cultural Heritage entered into force on 2 January 2009. Well, it seems like we are making some progress here. And further in February 2008, the German Society for Underwater Archeology (DEGUWA) organized the congress “In Poseidon’s Reich XIII” in Hamburg, where 118 experts from 21 countries participated. In a “Hamburg Declaration” the scientists argued that this convention should be advanced in order to counter the looting of cultural heritage in the world’s oceans; The threat to cultural heritage under water is increasing and rapid action seems to be required. Oh yes, Hamburg my home city and now I receive the task to write about underwater heritage. But how is the whole thing connected to the Wadden Sea? Well, technically the Wadden Sea does not belong to the Underwater Cultural heritage. Between 2009 and 2014 most of the Wadden Sea was added to the UNESCO heritage list. And also technically it is sometimes under water but also sometimes not. In my childhood, when I went to the Wadden Sea with my family, I did not really understand what was going on there. Sometimes we had water to go swimming in the sea and sometimes there was nothing but endless mudflats and wetlands as far as I could see. Tourists go for horse riding or on horse drawn carriages, basically on the ground of the ocean. As a child, that was confusing. It is possible to go for mudflat hiking and even though it might look just like thousands of square kilometers of mud, there is a lot of fauna to discover. There are even species in the Wadden Sea that are extinct everywhere else. There are several birds like ducks, geese but also seals, the Atlantic white-beaked dolphins, the humpback whale or the Minke whale. Of course, the water inhabitants are only there when there is water. But by now they know how to deal with that. 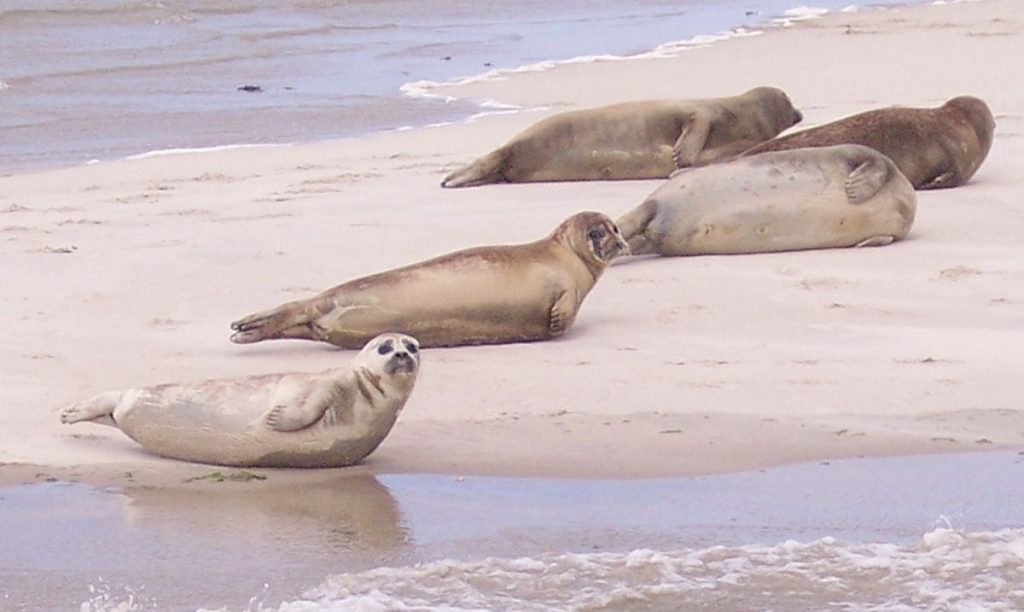 Nevertheless, there are threats to the flora and fauna of the Wadden Sea. Humans brought invasive species like several algae and small organisms, that are responsible for negative effects on the local ecosystem. Luckily in 1986 the Wadden Sea was declared a biosphere reserve by UNESCO and in 1997 Denmark and Germany and the Netherlands agreed on a common conservation and protection plan. Alright, I do admit that I did not write about official underwater heritage. But when I read about the topic the first thing that came into my mind was the plain mudflats I remember from the good old days when I was lost in childish thoughts, wondering how something as big as an ocean can be gone. Every time we visited the beach I was prepared to have a different view. So when there is high tide, there is the ocean, but when there is low tide, there is the world heritage. So it is always there but sometimes the Wadden Sea is just covered by water. So why not introduce a unique category for temporarily underwater world heritage. 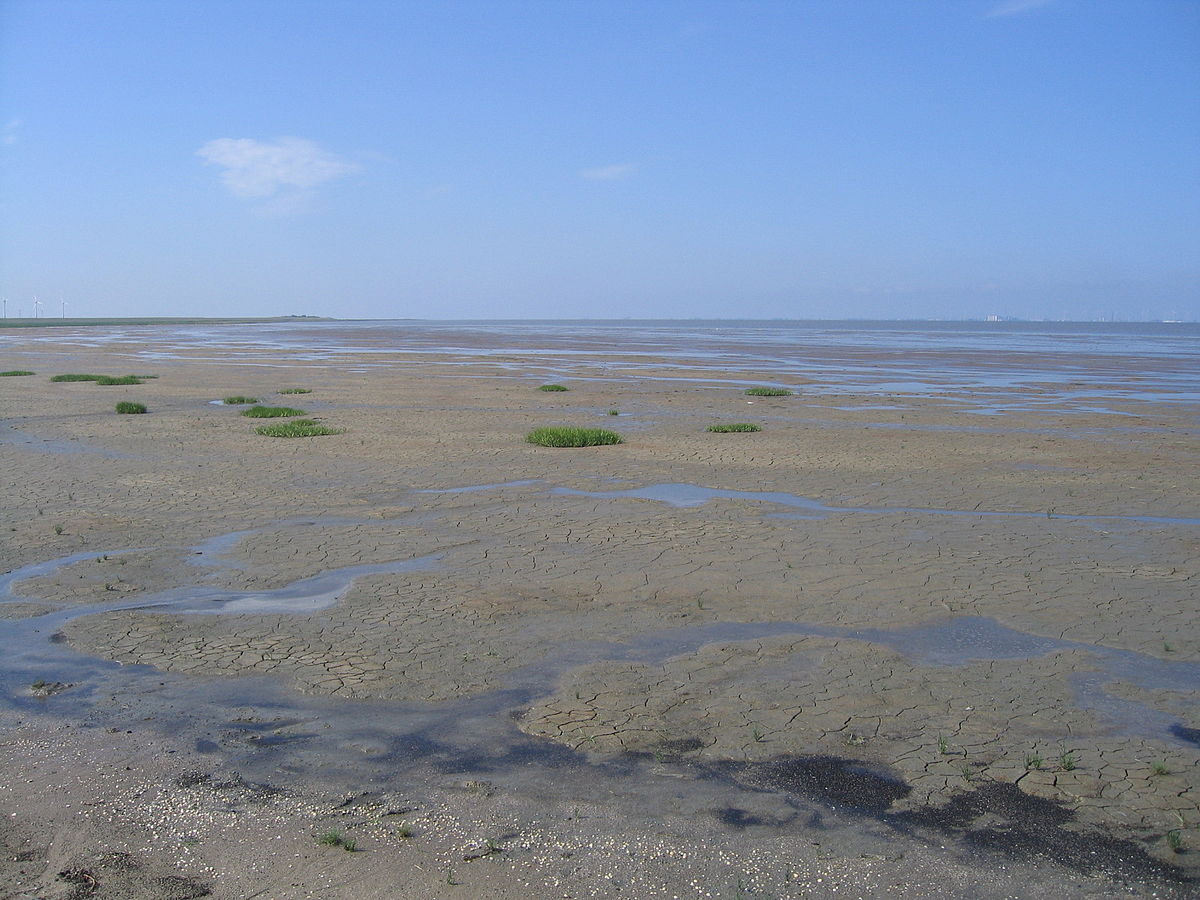 Pirates of the Caribbean: Port Royal, the Underwater ‘Sin City’ of Jamaica