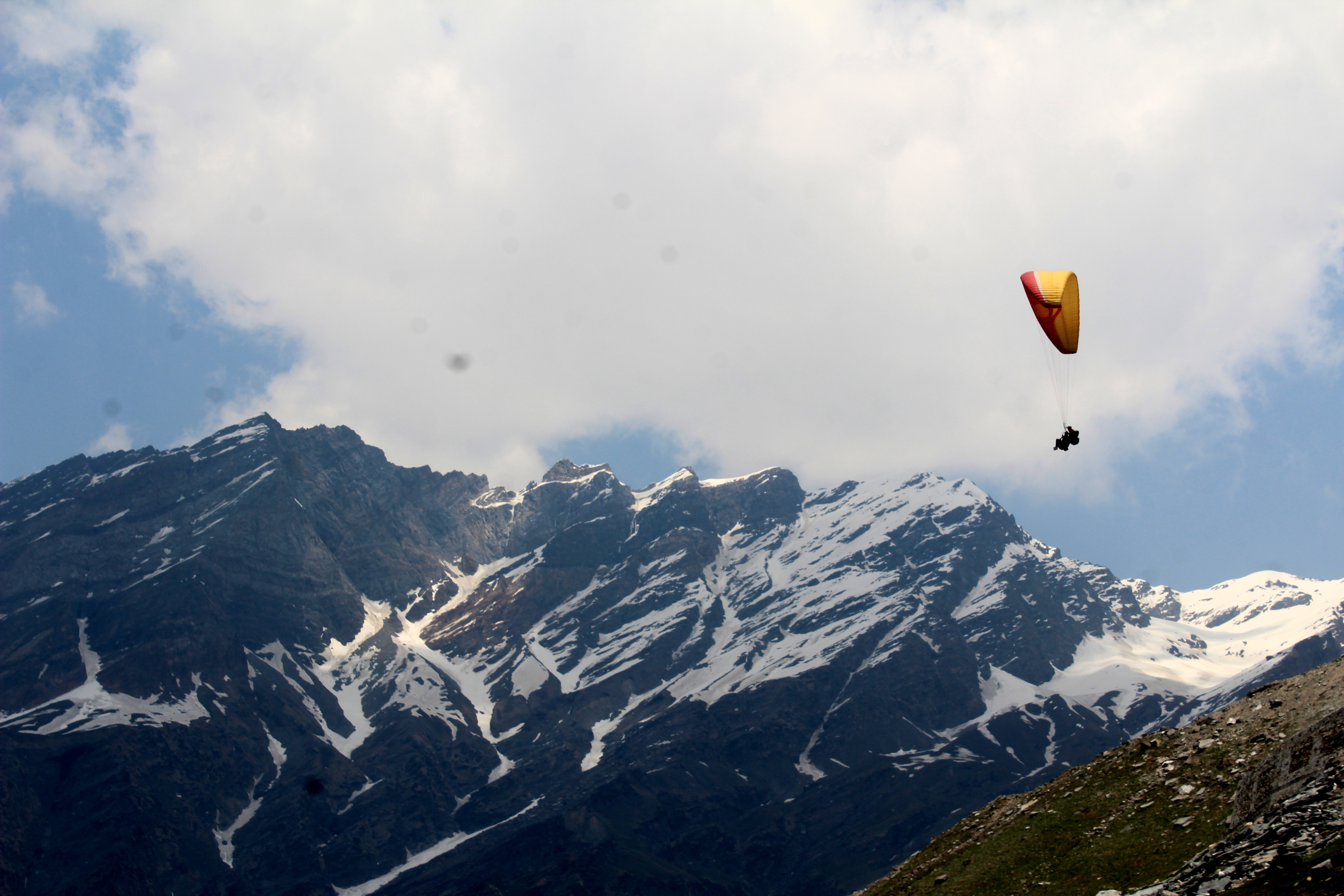 While hiking in the heart of the Himalayas through the charming and majestic views of the pine trees, one can find the town of Ranikhet! You just can’t confine yourself when you are surrounded by the scent of the fresh mountain breeze. A charming hill station located in the Almora district, Ranikhet is the place to add on your list to gratify your soul with the ethereal beauty of nature. This site has everything to soothe the nerves of a greedy city dweller. This place will help you to eliminate your stressful thoughts along with some adventure because this place is home for the Kumaon Regiments and Naga Regiments maintained by the Indian Army. The city is fairly crowded but the Military area offers a serene environment.

The picturesque hill station was actually discovered by the British’s in 1869, but the name was given by the great Rani Padmini when Raja Sudhardev won the heart of the queen. She chose the Himalayas as her home because she was amazed by mountainous paradise. The British built the headquarters of the Kumaon Regiment and then used the station as a hideaway from the heat of the Indian summer in the year 1869. During World War I, a Kumaon Battalion was raised at Ranikhet on 23 October 1917. After World War II, on 27th October 1945, the 19th Hyderabad Regiment was retitled as 19th Kumaon Regiment. After independence, it came to be called the Kumaon Regiment. In May 1948, Ranikhet became the Regiment Center for Kumaon Regiment.

As a symbol of bravery and sacrifice The Kumaon Regimental Centre Museum and Memorial was built in Ranikhet in 1974. The young soldiers from all over the world take the pledge of loyalty to their motherland at this memorial. To commemorate the sacrifice of soldiers, a parade is also held here every year. Apart from the memorial, this center also comprises a museum. Parakramo Vijayate (Valor Triumphs), the Motto of Kumaon Regiment, this Regiment proved this very well in every situation they faced. They believe in “Excellence through continuous improvement”.

This museum was constructed here in 1978, with the purpose of conserving and exhibiting the legacy and customs of the Kumaon Region. The museum is preserved by the Kumaon Regiment and The Naga Regiment of Indian Army. You will be proud of having visited the Bicentenary gate and Saklani gate because here you will come to know about the bravery shown by this Regiment in the battlefield. The entire museum is decorated by the awards and medals of bravery earned by the soldiers. Along with the Museum and Memorial, there are places like Somnath Ground, Shaitan Singh Ground, Nar Singh Ground which are beautifully constructed. These are masterpieces of architectural aestheticism and should be preserved as cultural heritage.

This town is an ideal destination for a tranquil holiday in the lap of nature. You can enjoy hiking, walking, and relaxing among the pollution-free natural surroundings. The weather is pleasant and the atmosphere is peaceful. There are a number of heritage houses, built in the colonial British style. So, don’t be afraid of spending some quality time along with nature. It might take you down more than just a verdant path.