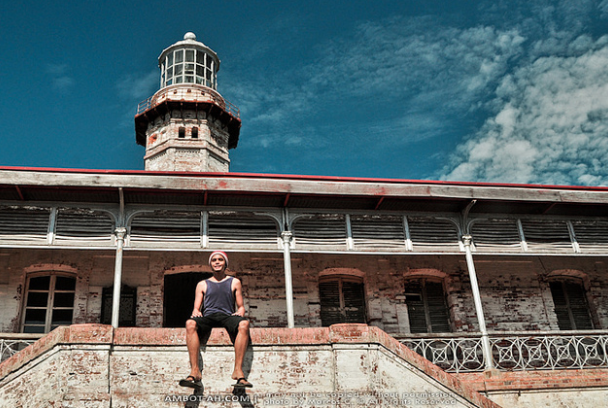 If you are visiting up north in the Philippines, make sure to drop by Cape Bojeador, also called Burgos Lighthouse; the only lighthouse in the Ilocos region that lights up Luzon island’s most northwestern-point.

Cape Bojeador was built during the Spanish Colonial Period, from 1892 to 1887. It was designed by Magin Pers y Pers, a Spanish engineer who was also tasked to design three other lighthouses in Luzon (in Cagayan, Zambales, and Mindoro).

The construction of Cape Bojeador is a part-and-parcel of the Spanish galleon trade to help guide ships coming in and out of the Ilocos region, famous for its rocky coastline. Today, the lighthouse is still being used to guide fisherfolks making their living around the area. From kerosene lamps, Cape Bojeador is now being powered by electric lamps and solar panels.

The lighthouse is now being managed by the National Historical Institute as it was marked a National Cultural Treasure in 2005.