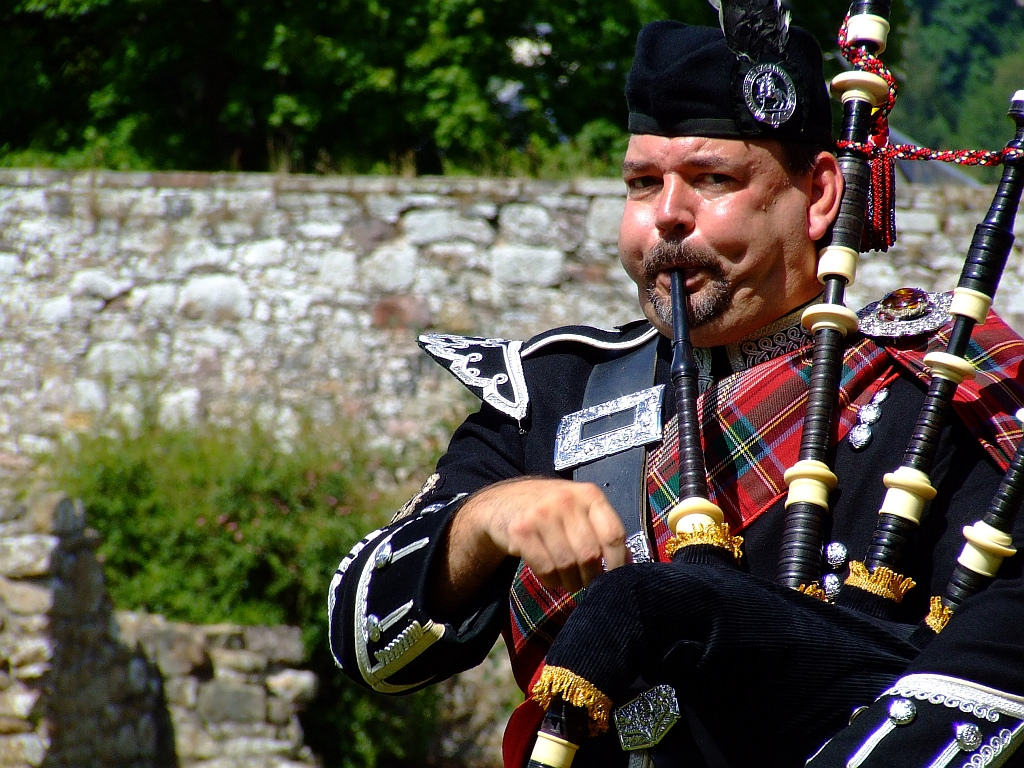 Ah… The land of unicorns, bagpipes, whisky, Hadrian’s Wall, Nessie (the Loch Ness Monster), and not the least, of amazing scenery with storybook-like features wherever your eyes, and mind, take you.

And yes, it’s the birthplace of Harry Potter!

Some Tips on Visiting Scotland:

Going Bananas: A three-tiered meal with a Jamaican touch