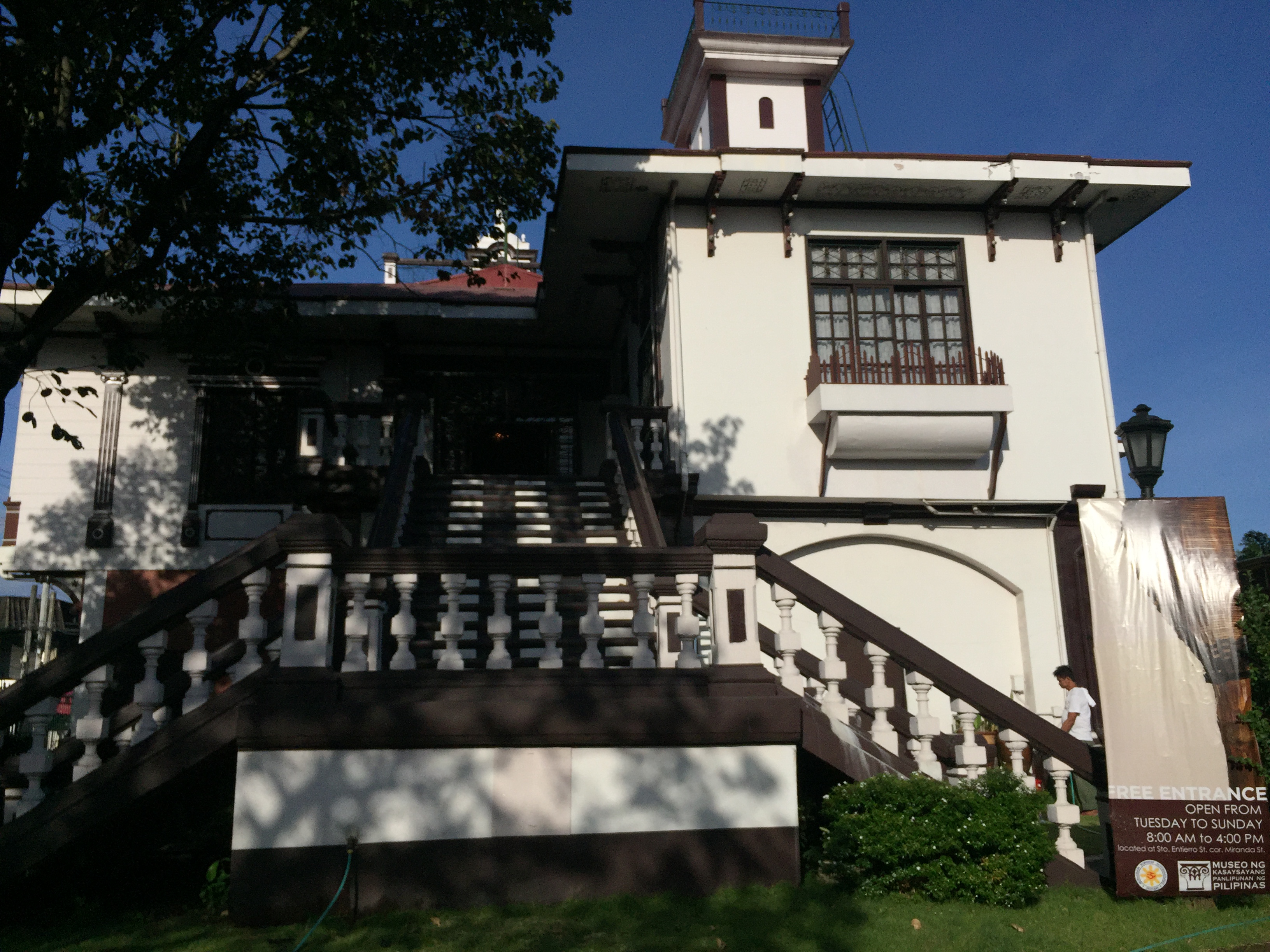 The Pamintuan House (also called, Pamintuan Residence or Old Pamintuan Mansion) is located in the Sto. Rosario Historic District of Angeles City in  Pampanga, Philippines, just a few blocks away from Museo Ning Angeles and the Holy Rosary Parish Church.

The 127-year old house was once owned by the influential Pamintuan family led by its patriarch, Florentino Pamintuan, a member of the 1898 Revolutionary Committee.

From a family house, it turned into the base of the First Philippine Republic; then into the main headquarters of the Philippine Army under General Antonio Luna’s leadership. This was from 1899 to 1902.

During World War II on to the 1950s, the house became a mix of sorts: a Japanese headquarters, a clubhouse, and a hotel. It was in 1959 that the house was bought by the Tablante family.

Today, the Pamintuan House stands as a testament to political and social changes not only in Angeles City, but also in the province of Pampanga.

It is now being managed by the National Registry of the National Historical Commission of the Philippine Markers, and has since been legally called the Angeles City Hall Annex Building- Tablante Building (as its Common Name), and the Don Florentino and Doña Mancia Pamintuan Residence (as its Historic Name).