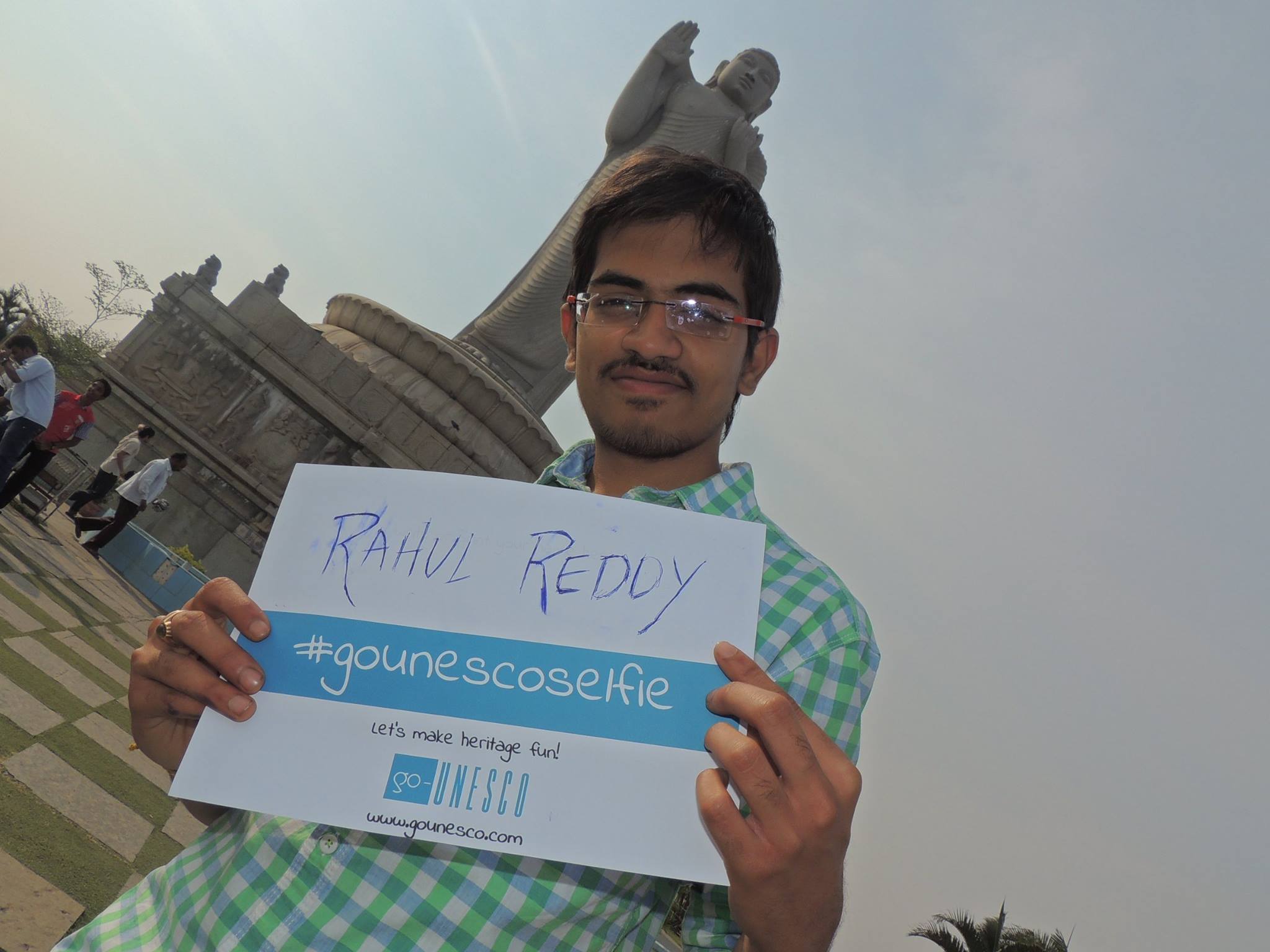 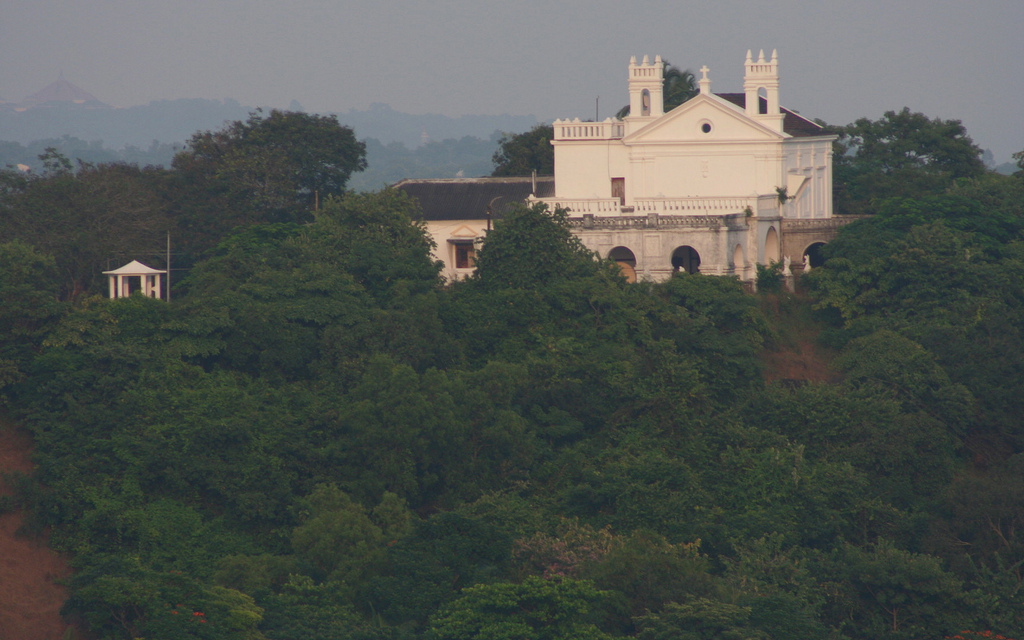 The majestic statue of gautham budda was 15.27mtr  tall and around 350 tonnes it is the worlds tallest monolithic statue of buddha.The estimated cost of the statue was whooping  Rs.5.58 crore .Close to 200 sculptors were involved for 2 years in the creation of this statue.

Hyderabad is the capital of the state of Telangana. N. T. Rama Rao served as the Chief Minister of Andhra Pradesh, Between 1983 and 1989. During his tenure, he spent large sums of money  to erect several statues of people from the region’s political and religious history. During his visit to New York, he saw the Statue of Liberty and was inspired by  it. He wanted to dedicate something to the society.

After a very long search he found a single white granite stone in nalgonda district. The rock weighs around 350 tonnes . In 1985 he initated the work on structure.

A concrete platform measuring 15 feet (4.6 m), now referred to as the “Rock of Gibraltar,” was constructed in the middle of Hussain Sagar to aid in erecting the statue. The roads of the city were also widened for this purpose.

The statue laid on the bed of the lake till the time it was finally brought out and erected on the pedastal on 12th April 1992. Along with it, Lumbini Park was also inaugurated with musical fountains. You can take a boat ride from Lumbini Park to reach the Buddha Statue.

An Evening with the Djinns at Ferozshah Kotla

Aga Khan Palace – An Epitome Of Beauty Blended With Charity