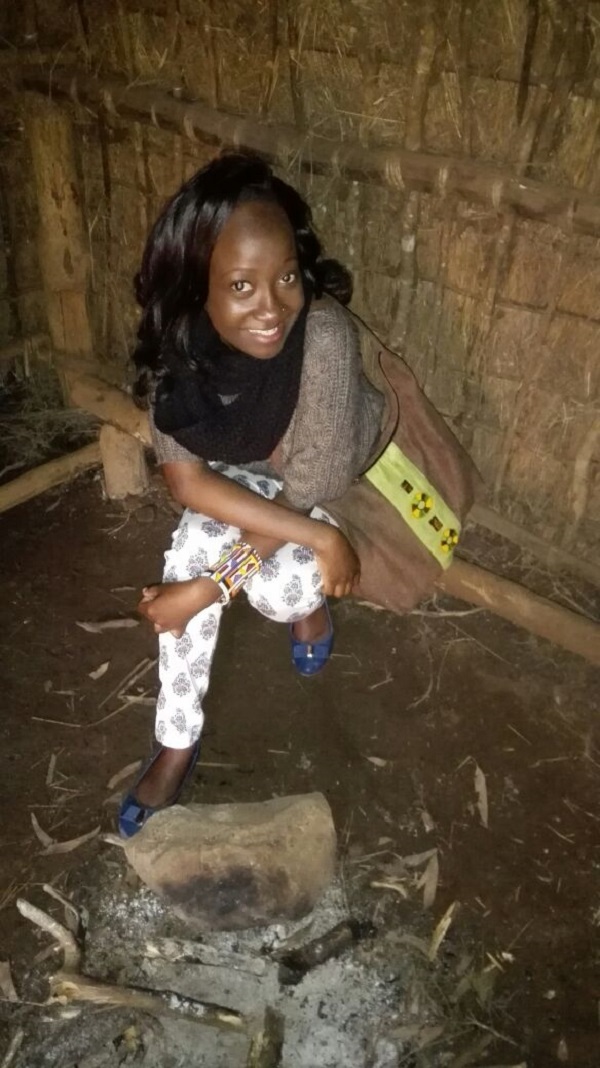 I had a very interesting visit to the Bomas of Kenya two weeks ago. Bomas of Kenya is a cultural heritage center in Nairobi. Actually, the word ‘Bomas’ is derived from a Swahili word that refers to traditional homesteads. The center was opened in 1971, for the purpose of preserving the cultural heritage of the people of Kenya. I was also motivated by the fact that the center is located just some few minutes from the Central Business District, and since I’m a resident of Nairobi, i simply used a public service vehicle to get there. 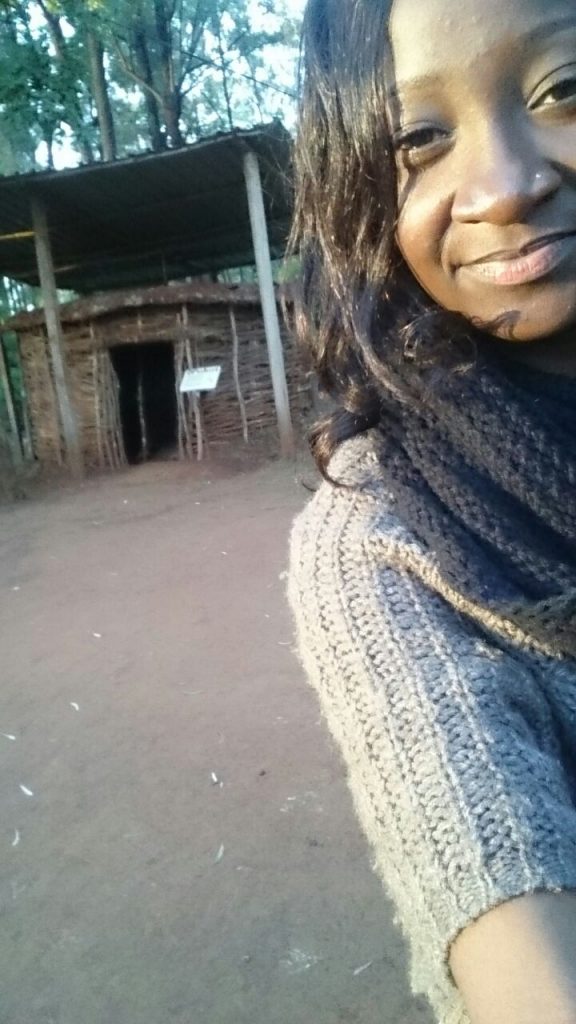 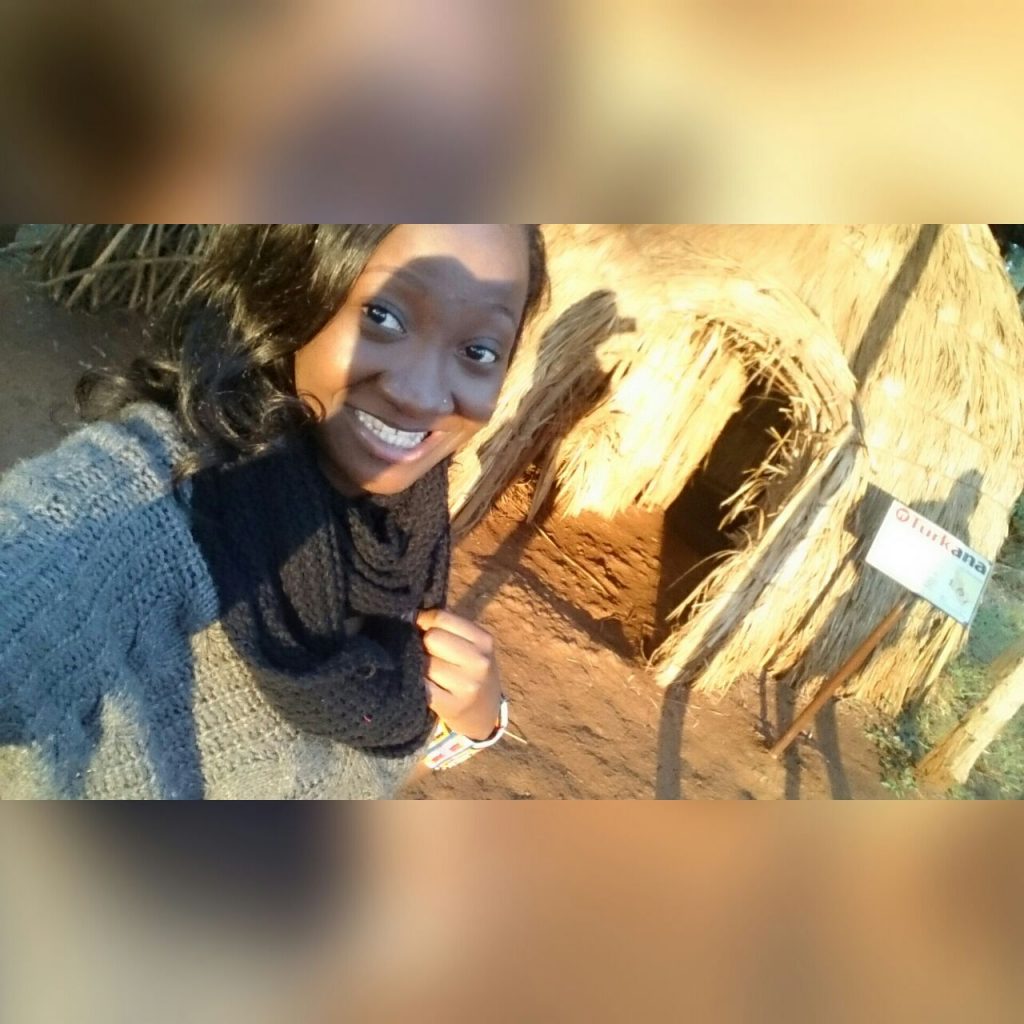 The Bomas of Kenya hosts various groups of traditional dancers from different ethnic groups. I was so excited to see the dancers from the Maasai, Kalenjin, Kikuyu and Kamba ethnic groups. The songs and dances were for different occasions e.g. there were songs which were sang during initiation ceremonies, during weddings, harvest time, and also on the birth of a new-born baby into the society.

There were also traditional villages which entailed huts built in different cultures. In a ‘boma‘ there were huts for the man of the family, and his respective wives and their families. Every wife had a hut built for her. You see, in the traditional African setting, polygamy was a way of life. A man who had married many wives was said to be wealthy. The bigger the  boma( homestead), the wealthier the man was perceived to be.

Thank you Bomas of Kenya for preserving our heritage!