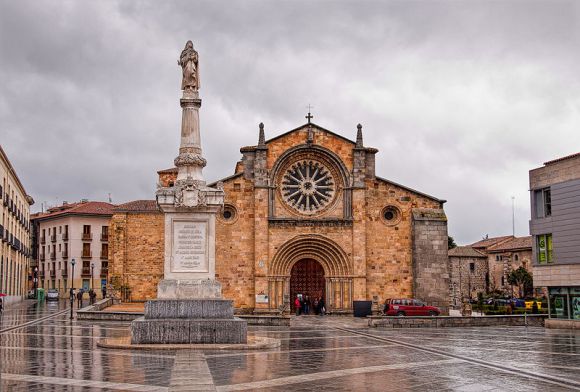 Besides the archaeological evidence that suggests an original wall from the late-antiquity period (fifth century), set around a small area, the walls date from the Middle Ages. With a perimeter of 2516 m (around an area of 33 ha), 87 turrets, 9 gates and 2 small gates and 2500 merlons, the walls of Ávila are the best-conserved example of their kind in the world.

The date of their construction is a matter of controversy. Some authors suggest that, in keeping with tradition, they were built at the end of the 11th century, while others consider that most of the construction work took place during the second half of the 12th century-beginning of the 13th century, as is the case of neighbouring military constructions.

The repair and restoration work before their designation as a National Monument on 24 March 1884 was of a sporadic nature. However, two events led to it being used again for defence purposes: the French occupation (1809-1812) and the Carlist wars (1836-1840).

To conclude your visit to this beautiful WHS, visit the Cathedral, which is the first Gothic Cathedral in Spain.

To find out more about the site, click here.