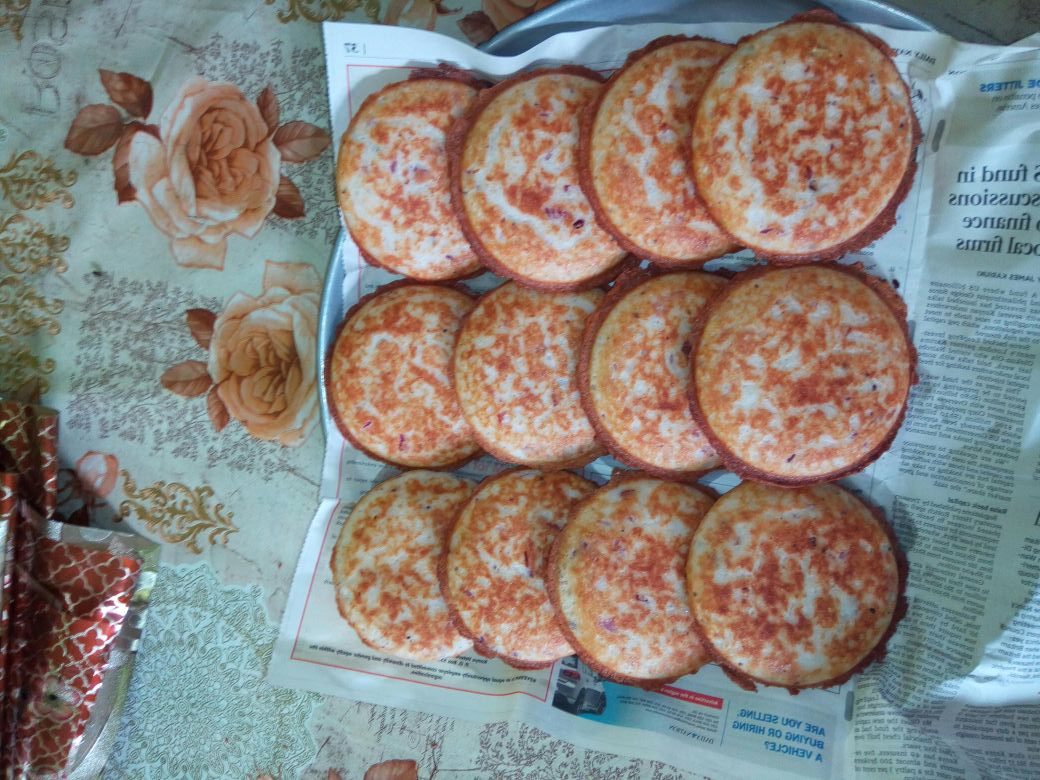 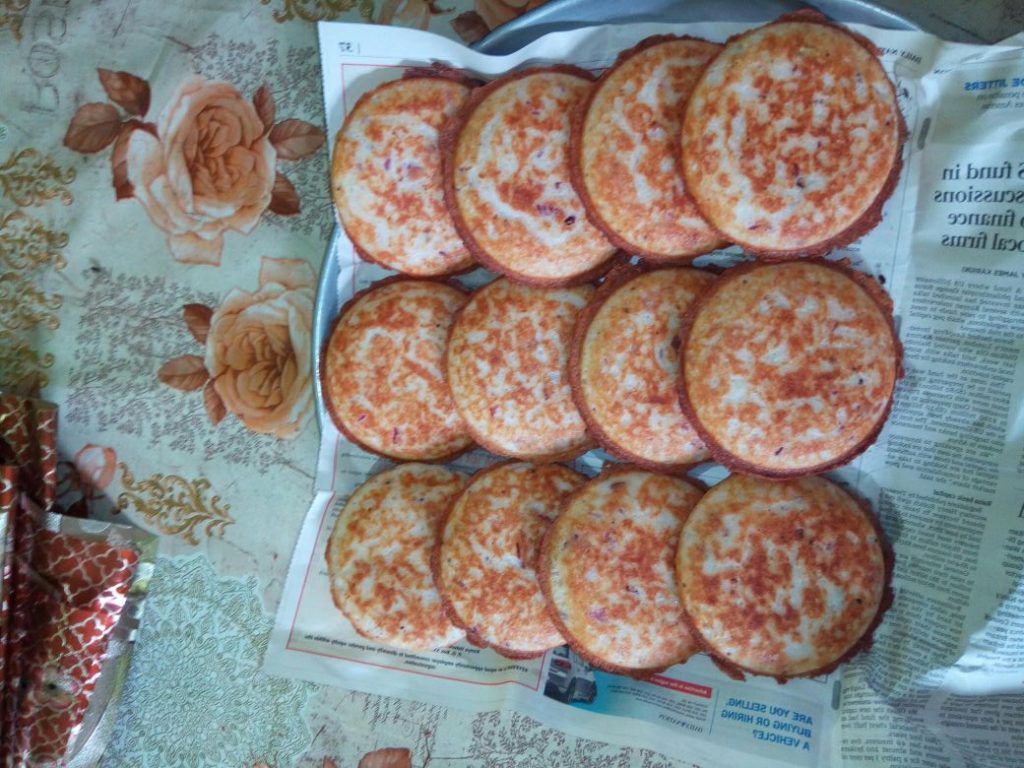 Vibibi is a dish that is eaten among the Swahilis in communal settings. The process of sharing food is a ritual in the Lamu Archipelago in Kenya.

Rice is a staple diet in Kenya; therefore, I wanted to use it as the main ingredient.

I decided to cook Vibibi, a delicacy in Swahili cuisine. These are delicious pancakes made from rice and coconut butter. The Swahili word vibibi translates to ‘little ladies’ as they are small and delicate in appearance. They are popular during celebrations such as wedding and Ramadhan. A Vibibi is also recommended for people with gluten allergy.

The Lamu Archipelago In Focus

The Origin of the Food Heritage in Lamu Archipelago

Where did Vibibi come from? The Lamu archipelago of Kenya on the eastern coast of Africa consists of five inhabited islands allocated to numerous ancient Swahili settlements popularly referred to as the cradle of Swahili civilization. The stone town of Lamu, on Lamu Island, is perhaps the most notable of these settlements and was designated a UNESCO World Heritage Site in 2001.

These Swahili settlements developed over several centuries as centres of arts and culture and resulted in a lifestyle that demonstrates the high level of skills that were acquired through cultural interactions with the Arabs, Indians, Greeks, Romans, Persians, Malays and Chinese.

As a result, unique Swahili cuisines including the Vibibi evolved during these interactions. The richness of the Swahili also serves as a testimony to the aptitude of the Swahili people in detail.  Most Swahili cuisine uses fresh foods such as tamarind steeped in aromatic spices such as cardamom, cinnamon, cumin and black pepper.

Culture and Food: The Swahili Intersection

The Swahili strongly believe in communal eating; and a meal in unison with the family is like a ritual!
One of the most important aspects of Swahili culture is cooking and serving meals. Food is also used to welcome new neighbours as well as during seal trade deals. Given this fact, the preparations of various food items is a social activity in which many family members and communities participate.

The Swahili observe different facets of life with ceremonies that always involves feasting or food in some form. These celebrations include child birth, , funerals, weddings, Eidul Fitri and Eidul ad-Dhaha. Each of these festivities, referred to as Karamu, has led to the rise of different kinds of foods to mark each occasion. Food sharing among the Swahilis is an important rite in itself.

To keep the spirit of Swahili gastronomy alive, so I cooked Vibibi. Below is the recipe of this delicious heritage from Kenya. Here’s how I went about it:

• Blend the rice and the coconut milk until smooth

• Dissolve the yeast in the 1⁄2 warm water.
Add a pinch of sugar and set aside, until the yeast mixture foams.

• Add the mixture of yeast and cardamom in
the mixture of wheat flour with eggs and
mix it all up in the blended mixture. Cover in a warm place to let it rise.

• Heat the pan and spread oil tablespoon on pan when heated apply the mixture on the pan cover until it changes the color keep turning so that can be well cooked both sides.

One of the unifying factors among the Swahili people is how the preparation of a feast brings together an entire community. The men from the neighborhood and family would assist in the heavy manual work, while the women would sit together and sing as they prepared the meals. This exercises created opportunities for stronger bonding and pleasant memories.

And therefore, the taste of Swahili food reflects this homely, communal style of living and thriving.