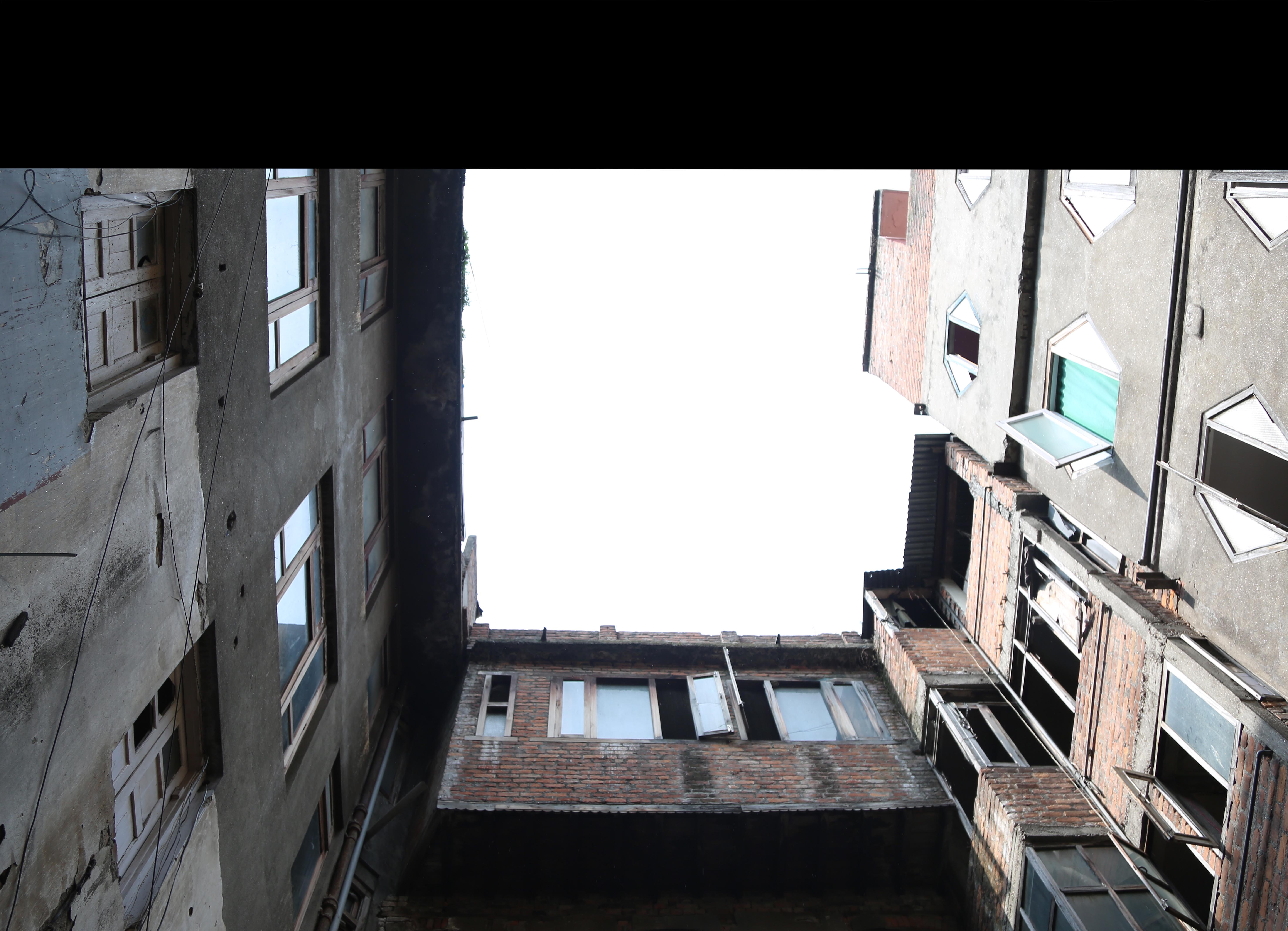 Cities have developed through time forming different urban characteristics such as urban courtyards at Lahore and Kathmandu. A courtyard is an enclosed area, often by space enclosed by a building that is open to sky. An urban courtyard is space developed by four or more residential modules perching across each other to cast a void and vacant space in between. The unplanned and uncontrolled urban agglomeration usually gives birth to an urban courtyard. This space is commonly used as a source for light, transition or it maybe neglected just being a dead space. In the modern era, it is also seen as a design element for urban residential architecture.

Established in about 1000 CE, the Walled city rose to prominence in the Mughal time period became the outcome of the construction of Lahore Fort – now a UNESCO World Heritage Site. The walled city became root of other world heritage sites as well namely Wazir Khan Masjid, the monumental Badshahi Masjid and the Shahi Hammam. Due to the presence of urban courtyards in the entire Walled City Lahore, the experience of exploration of these sites becomes even more interesting and captivating.

Comparatively newer in terms of enchanting context and heritage, urban courtyards are present along the residential background of the busy New Road, Kathmandu as well. They have a more commercial pretext entangled with them making the experience of strolling by joyous and meaningful. Above all a similar agglomeration is a spectacle when comparing the two sites as urban projects.

In the modern architectural world, there are some references of this idea, such as the Eixample, a district in Barcelona between the old city and the small towns, constructed between 19th and 20th centuries. It has long straight streets with strict gridded pattern divided by wide avenues with squarish blocks coupled with their champhered corners.