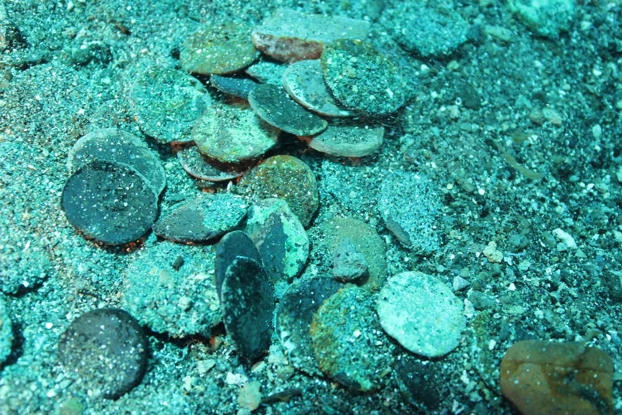 For this reason, in 2001 UNESCO in adopting the Convention on the Protection of the Underwater Cultural Heritage, recognized the importance of taking care of this particular form of heritage. But what is underwater cultural heritage? According to UNESCO: “Underwater cultural heritage” means all traces of human existence having a cultural, historical or archaeological character which have been partially or totally underwater, periodically or continuously, for at least 100 years such as:

In particular, an underwater site has always captured my attention: the ancient city of Carthage. Since I studied history and literature in high school, I was fascinated by the myth of queen Dido. According to ancient Greek and Roman mythology, in 814 BCE Dido founded Carthage in Tunisia. The strategic position of the city, and the ambitious of her queen Dido, made Carthage one of the most powerful city in the Mediterranean. This situation led to a strong rivalry with Syracuse and Rome, and consequently to several wars, known as Punic Wars. The Punic Wars contraposed Carthage against Rome, and after some well-known events such as the Hannibal’s invasion of Italy, Carthage was destroyed by Romans in 146 BCE. They immediately founded a new city so as to benefit from the strategical position.

According to some scientists, two old enclosed harbor that are located close to Tunis are now lakes. In particular, Nicholas Flemming in his book “Cities in the Sea” wrote: “[after visiting the site I] saw at once the irregular areas of stones projecting from the water which have puzzled archeologist and historians for over a hundred years. One existing evidence, it is not clear whether they are the remains of an external port which ships were berthed, or whether it was a part of the town built out into the water on artificially reclaimed land. We swam for hours over the huge tumbled blocks of masonry, some f them several yards the huge square, but apart from establishing that the ruins extended to a depth of more than 20 feet of water, which was unexpected, we could find nothing certain about their origin or purpose. The water was dark brown-yellow, containing much silt from the shallow waters of the bay…which reduced the underwater visibility to a few feet, and in the deeper water it was impossible to continue the survey without extensive equipment” (Flamming, 1971).

The ancient city of Carthage together with the other underwater heritage sites in the world are fascinating due to the mystery of the sea. Nevertheless, all of these sites are now subjected to numerous threatens. Protecting and saving them is now a necessity in order to preserve part of our history.

Fishing nets: A Craftsmanship At Risk