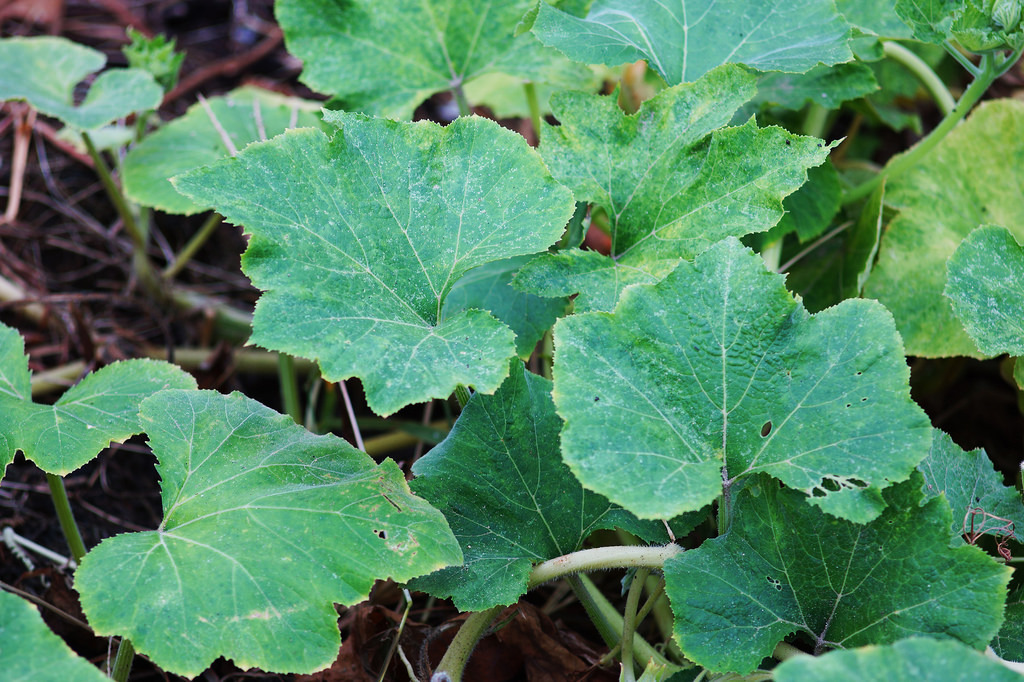 Pumpkin leaves are rich in vitamins and minerals such as vitamin B6, vitamin A, calcium, potassium, phosphorus, iron, thiamine as well as proteins. These leaves are said to help especially against diabetes and cancer as well as help keep your bones strong and boost immunity. Furthermore, pumpkins leaves are a part of traditional vegetables that are grown together with maize as a form of sustainable agriculture. They are also used as a relish and served with rice, nsima (staple food made from maize or cassava flour). However, pumpkin leaves are locally processed before they are cooked. When cooked without adding the groundnut stew, it is called Mkhwani, and without groundnut, it is called Mkhwani wotendera. The recipe to prepare delicious pumpkin leaves is as follows:

Cultural value and its influence associated with the pumpkins leaves.

Pumpkin leaves in groundnuts stew have a cultural significance for the Native Malawians. it is served to the guests – a gesture to indicated that they are welcome. A wedding is another important event where pumpkins leaves are used to demonstrate that the young female Malawians who want to get married, know how to cook the local vegetable.

Traditionally, Malawian people also believe that Mkhwani Wotendera can be used for weight-gain purposes. The locals enjoy sweet potatoes that are easily and thoroughly cooked when wrapped with pumpkins leaves without putting a cover on the pot.

Despite this, pumpkin leaves in groundnut stew are the best local relish than any other dish of Malawi. Most urban Malawians believe that it is a dish of the poor and thus most them avoid eating it as they fear to be mocked “Anthu achimidzimidzi’’. Most traditional festivals adopt the use of pumpkins leaves in groundnuts stew as their best dish rather than the use of modern vegetables such as mustard. Pumpkins leaves are also influenced by the seasonality of the rainfall. Pumpkin leaves are locally grown in the rainy season since water is readily available, but low advancement in irrigation technology is also another factor that influences the availability of pumpkin leaves.

The issue is that future generations will not inherit the cultural values of these pumpkins leaves due to these reasons.  As a result, different NGOs, musicians & artists and Malawi media such as press, radio and television have intervened by promoting the local vegetables through their programs. Musicians promote the locally traditional values and thereby try to address the love for local vegetables. Consequently, all this will help to display the cultural values these traditional pumpkin leaves carry and also help to make these leaves sustainable for future generation.

Watch the video of how groundnut stew is made.