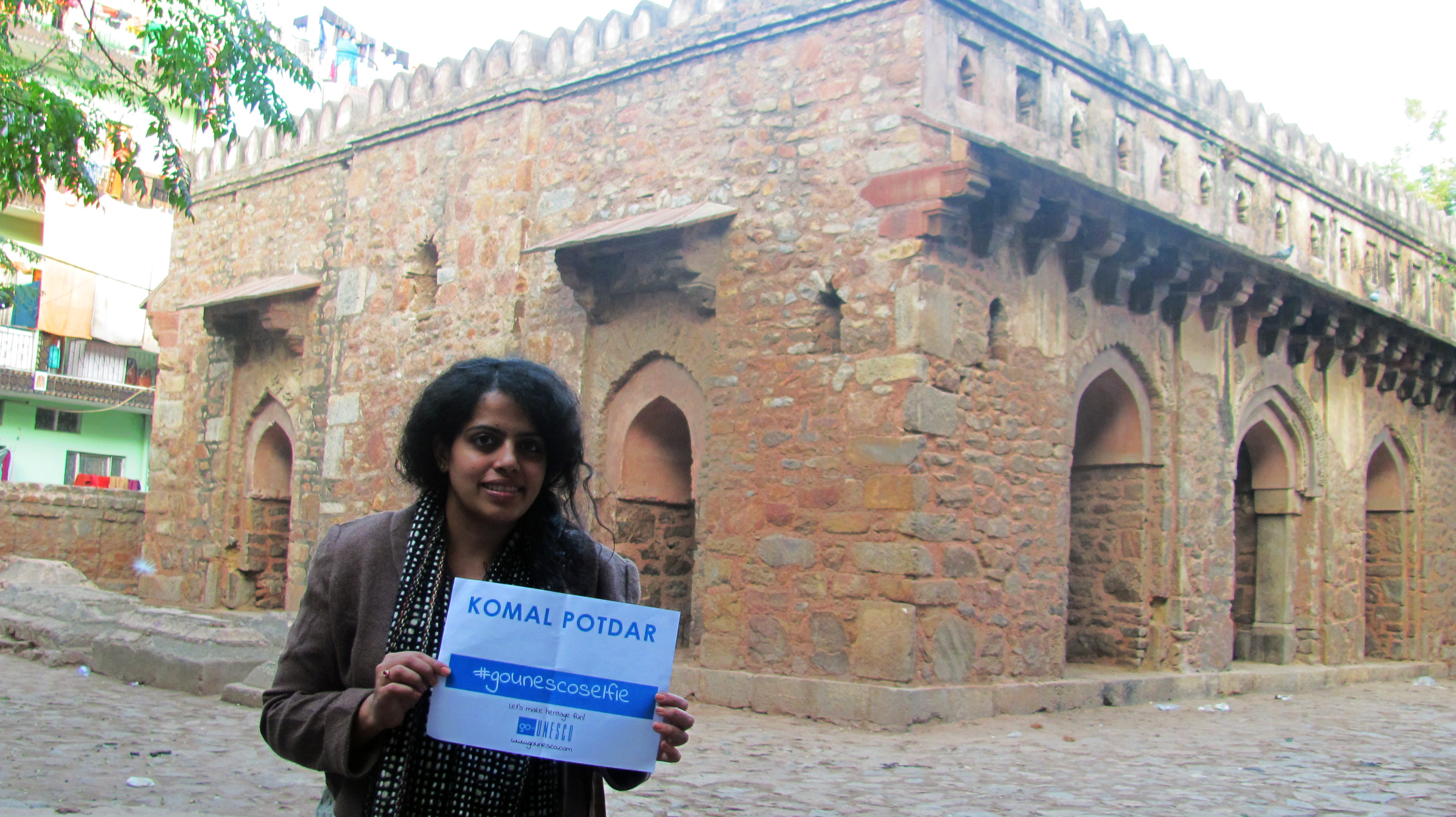 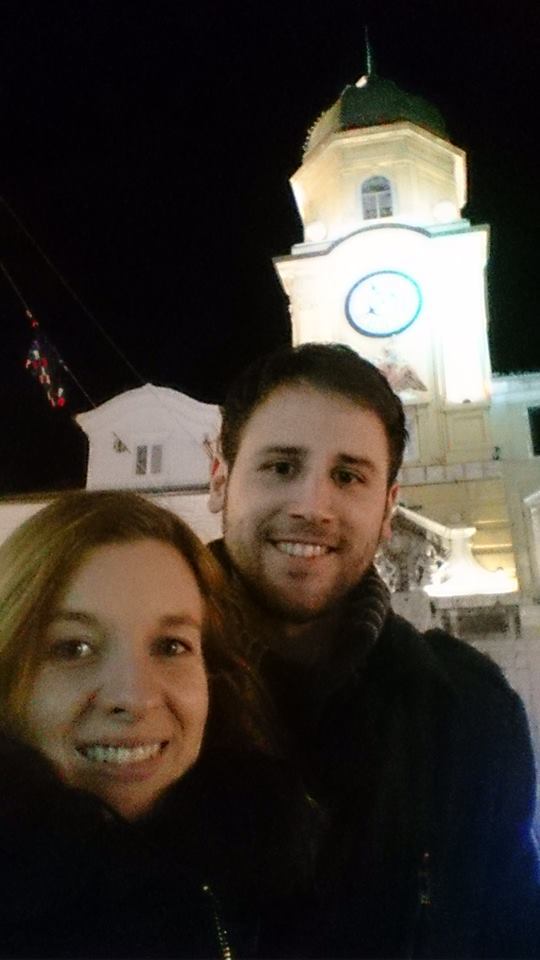 Delhi is a city known for its seven historic cities and many smaller historic. This invaded land by great rulers and conquered by numerous dynasties, since 1000AD, in the history have left behind a legacy, heritage and physical manifestations of their political prowess in the form of architecture which adorn the historic skyline of Delhi.

LOCATION: The tomb is located in a historic settlement, Chirag Delhi, located within the fort walls of the Jahapanah city (Built by The Tughlaqs) The walls of the city are a technological marvel as they were constructed to regulate the flow of the Barapulah water stream. This important river saw the historic cities and many settlements evolve along its course, Chirag Delhi being one. 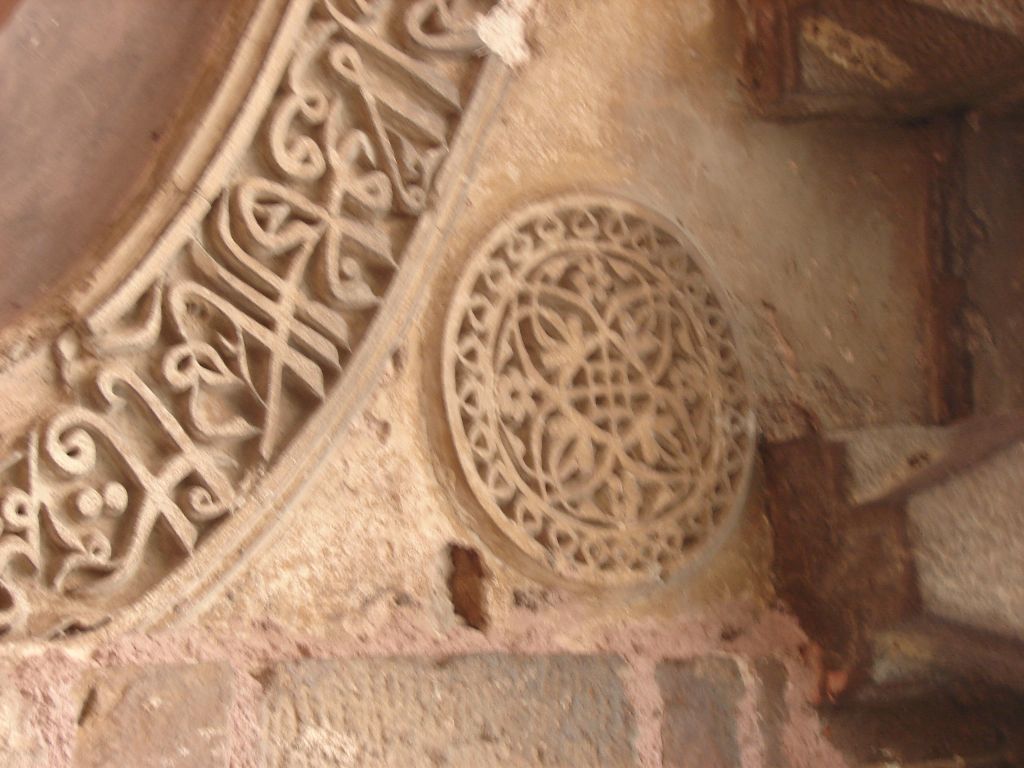 HISTORY: The tomb of Bahlol Lodi, located in the historic settlement of Chirag Delhi, is one of the finest examples which demonstrate the evolution of Lodi architecture. This tomb is the dedicated to Bahlol Lodi, the founder of Lodi dynasty (Reign 1451 to 1488AD), built by his son Sikandar Lodi.

EVOLUTION: The settlement of Chirag Delhi is named after Sheikh Naseerudin Mahmud, better known as Roshan Chirag- e- Delhi (light of Delhi), the last of the great Sufi saints of Northern India; who resided on the banks of the Barapullah stream. Following his death is 1356 AD, Feroz Shah Tughlaq, his ardent follower built a tomb in his memory. With the passage of time many religious structures were added in the dargah complex and became one of the important small towns in the medieval times. In 1720 AD, Emperor Muhammad Shah Rangila built an enclosure wall with four gateways around a huge untenanted area around the Dargah complex. In 1947 AD, following the independence and partition, there was an influx of refugees from Pakistan. All existing buildings that were uninhabited were occupied and vacant land slowly encroached upon. Chirag Delhi was incorporated as an urban village during 1951-61 AD and came under the control of Municipal Corporation of Delhi. 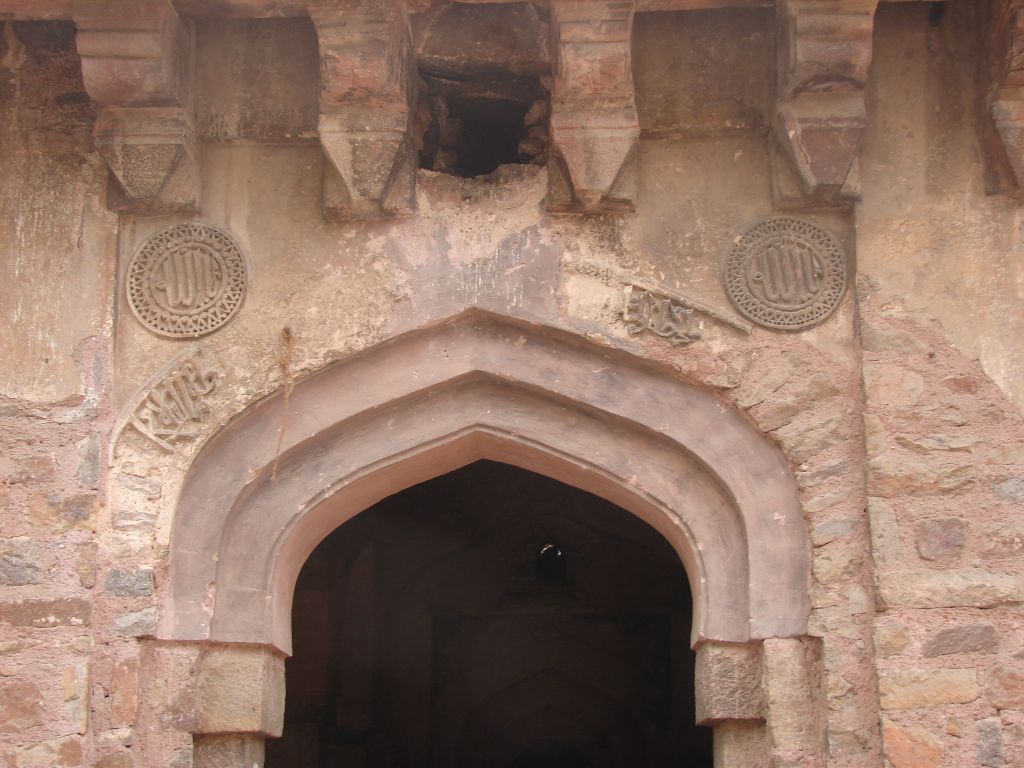 ARCHITECTURAL DESCRIPTION: The tomb is constructed in rubble masonry. The roof is crowned by five domes, the central one being fluted. The central columns springs from four monolithic stone columns, a unique architectural feature of that period. Each of its four facades is broken by three archways supported on red sandstone columns and their spandrels are ornamented with medallions. The arches are also decorated with inscriptions incised in plaster.

CONSERVATION: This tomb is under the protection of ASI and was repaired and restored in 2005. According to the survey report, the site was under a layer of earth which had to be excavated. With reference to the archival images, the tomb was conserved and the missing portions were reconstructed. As the original site was encroached and boundaries altered, a new wall and entrance to the tomb was constructed and the site was got under the protection of the ASI. 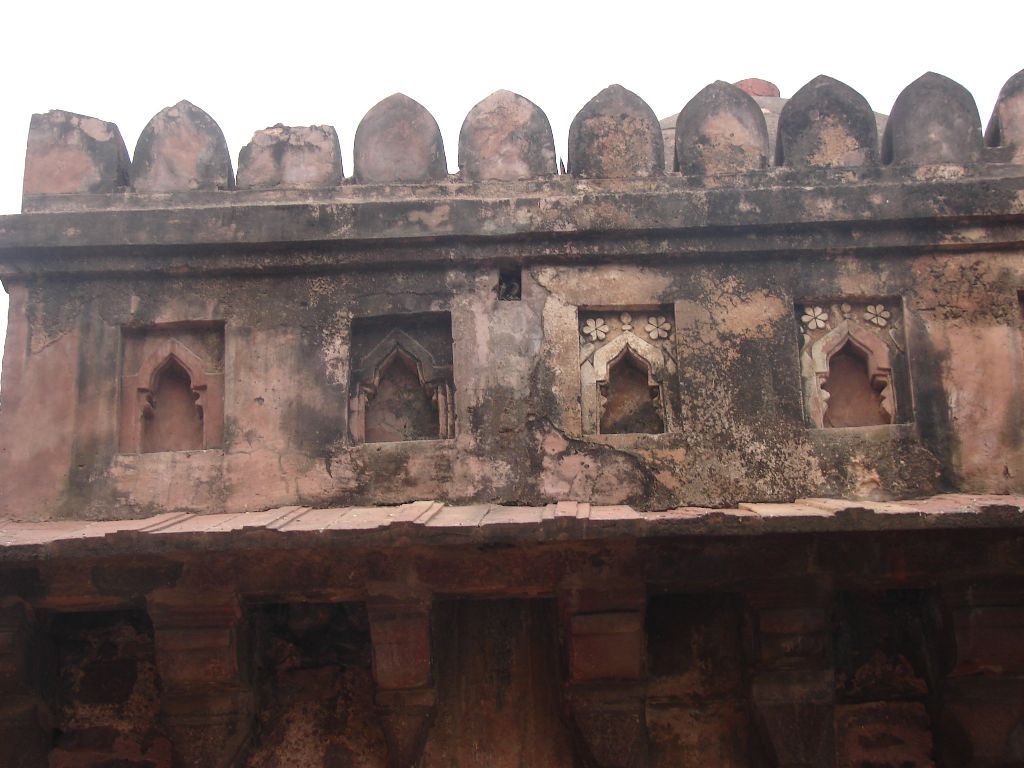 PROJECT: This tomb was a part of a studio exercise at the School of Planning and Architecture , New Delhi (Dept. of Conservation), to rediscover the lost river Barapullah and re-establish its significance.

CURRENT STATE: Due to the pressure of the growing population and increased demand of housing, the site is encroached to the levels that the historic fabric is being lost and built upon. The historic settlement is growing beyond the original historic walls; the gateways are in a deteriorated state, demonstrating neglected heritage and ignorance. The settlement is growing and has high housing demands, where the individual houses are being extended rampantly, affecting the historic fabric. 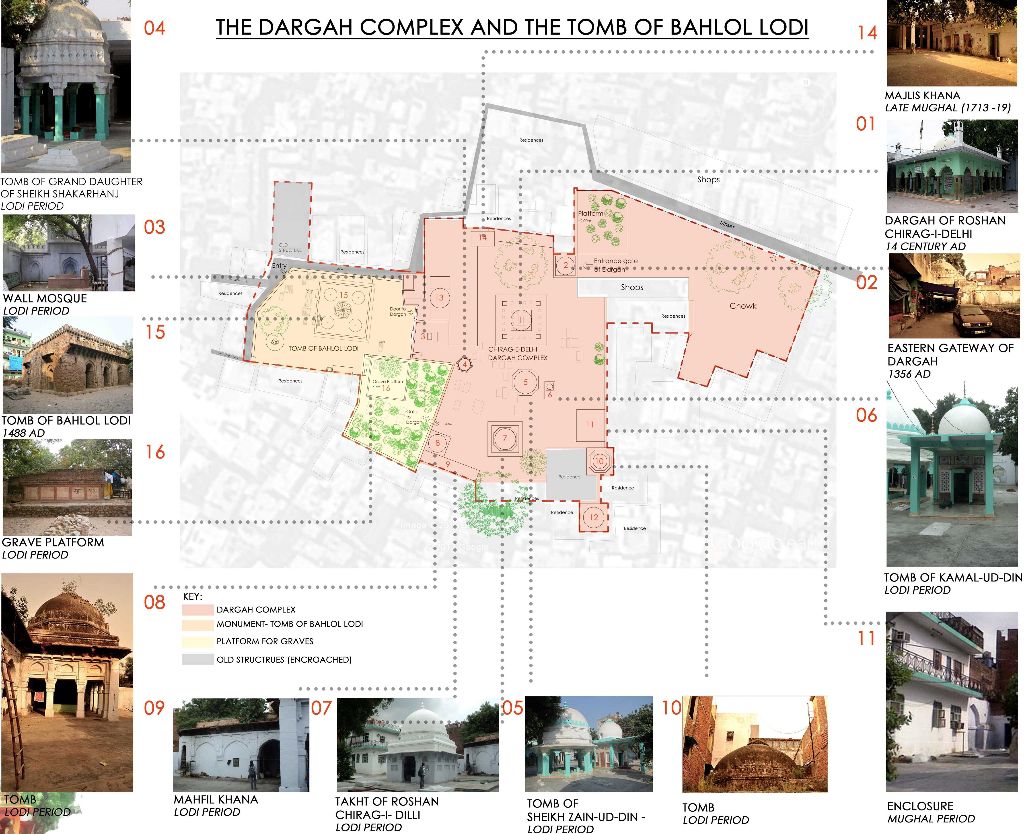 The Barapullah stream, once which was a major source of clean water, is now turned into a sewage dump. The Delhi Municipal Corporation has plans to cover the drain for beautification, without addressing the main issue of sewage treatment and development of infrastructure.

Being a student of Masters in Architectural Conservation, I believe that such architectural manifestations which are protected should not be looked in isolation. The surrounding areas and the context have high historic value which gets undermined and conservation merely becomes an exercise to construct boundary walls which dissects the values and significance of such areas. Integrated conservation and urban planning and community participation is the key for a holistic programme to preserve heritage for posterity.

A Sacred Beginning of a Journey