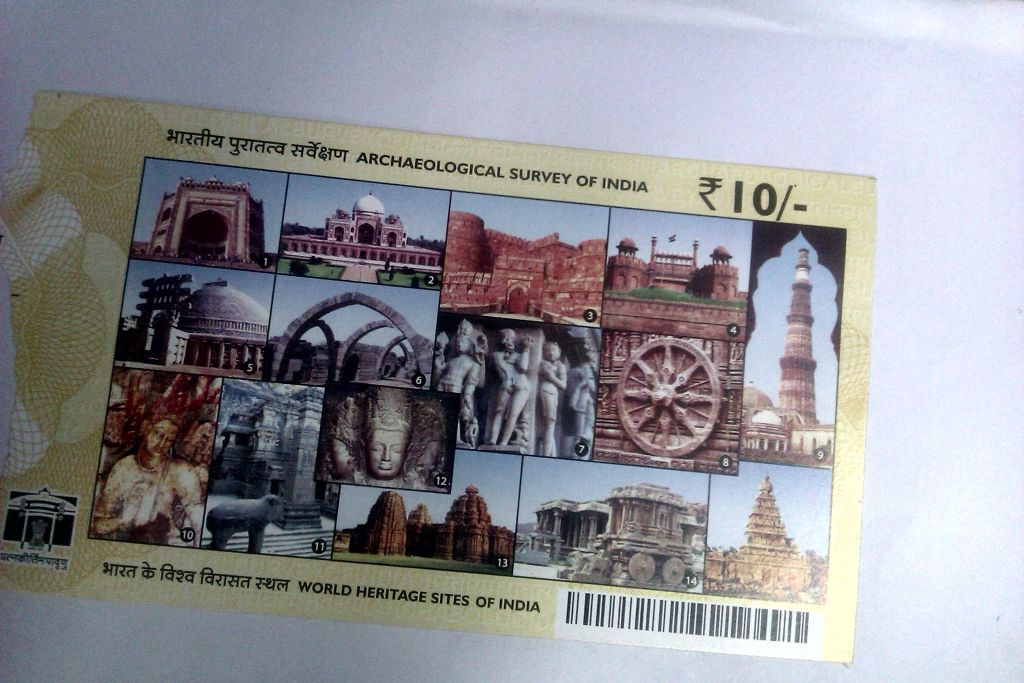 Berlin’s Museumsinsel (Museum Island) is a unique ensemble of five museums, including the Pergamon Museum – built a the small island in Berlin’s Spree River between 1824 and 1930. A cultural and architectural monument of great significance it was awarded UNESCO World Heritage Status in 1999. Berlin’s own Acropolis of the arts is considered unique because it illustrates the evolution of modern museum design over the course of the 20th century and its collections span six thousand years of human artistic endeavour. 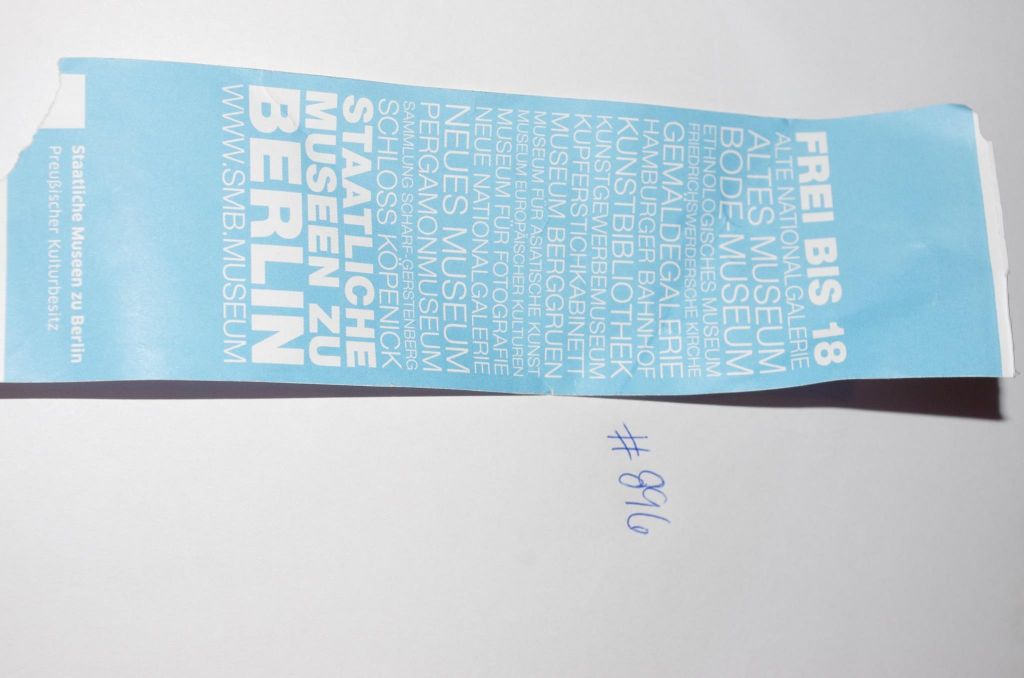 Rohtas Fort (Qila Rohtas) is a historical garrison fort built by king Farid Khan (Sher Shah Suri), located near the city of Jhelum in Pakistan. This fort is about 4 km in circumference and the first example of the successful amalgamation of Pashtun and Hindu architecture in the Indian Subcontinent. Rohtas Fort is one of the most imposing historical monuments which represents the Pathan period of architecture style in Pakistan. 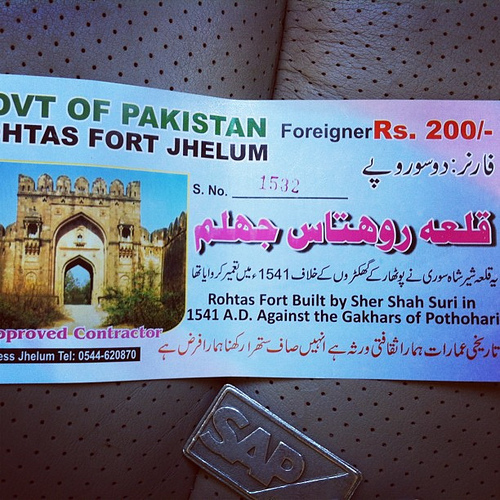 Taxila is the most important Buddhist sites in Pakistan housing about 50 archeological remains from the 2nd century BC to 6th century AD. Taxila was discovered in 1911 – 1922 by Sir Joh Marshal who has been regarded as the discoverer of many other archeological sites including the Indus Cvilization’s Moen Jo Daro & Harrappa. 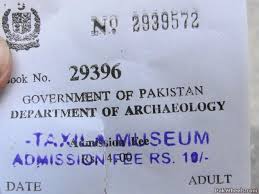 You couldn’t possibly visit Paris without seeing the Eiffel Tower. Even if you do not want to visit this world famous structure, you will see its top from all over Paris. The tower rises 300 meters tall (984 ft); when it was completed at the end of the nineteenth century it was twice as high as the Washington Monument, at the time the tallest structure in the world.

Amazing Fact:The base pillars of the Eiffel Tower are oriented with the four points of the compass. 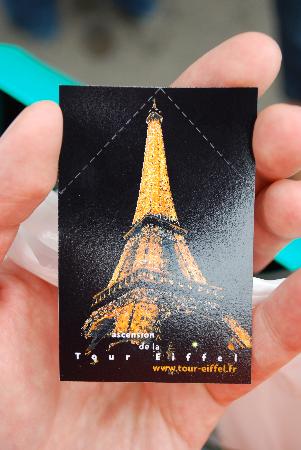 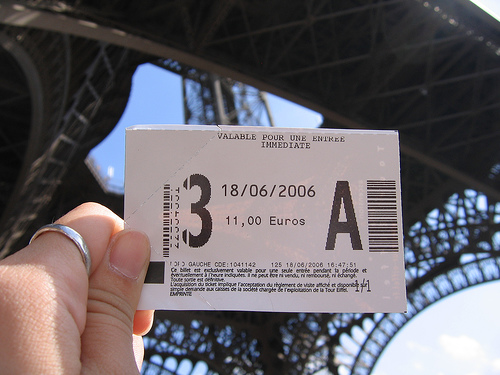