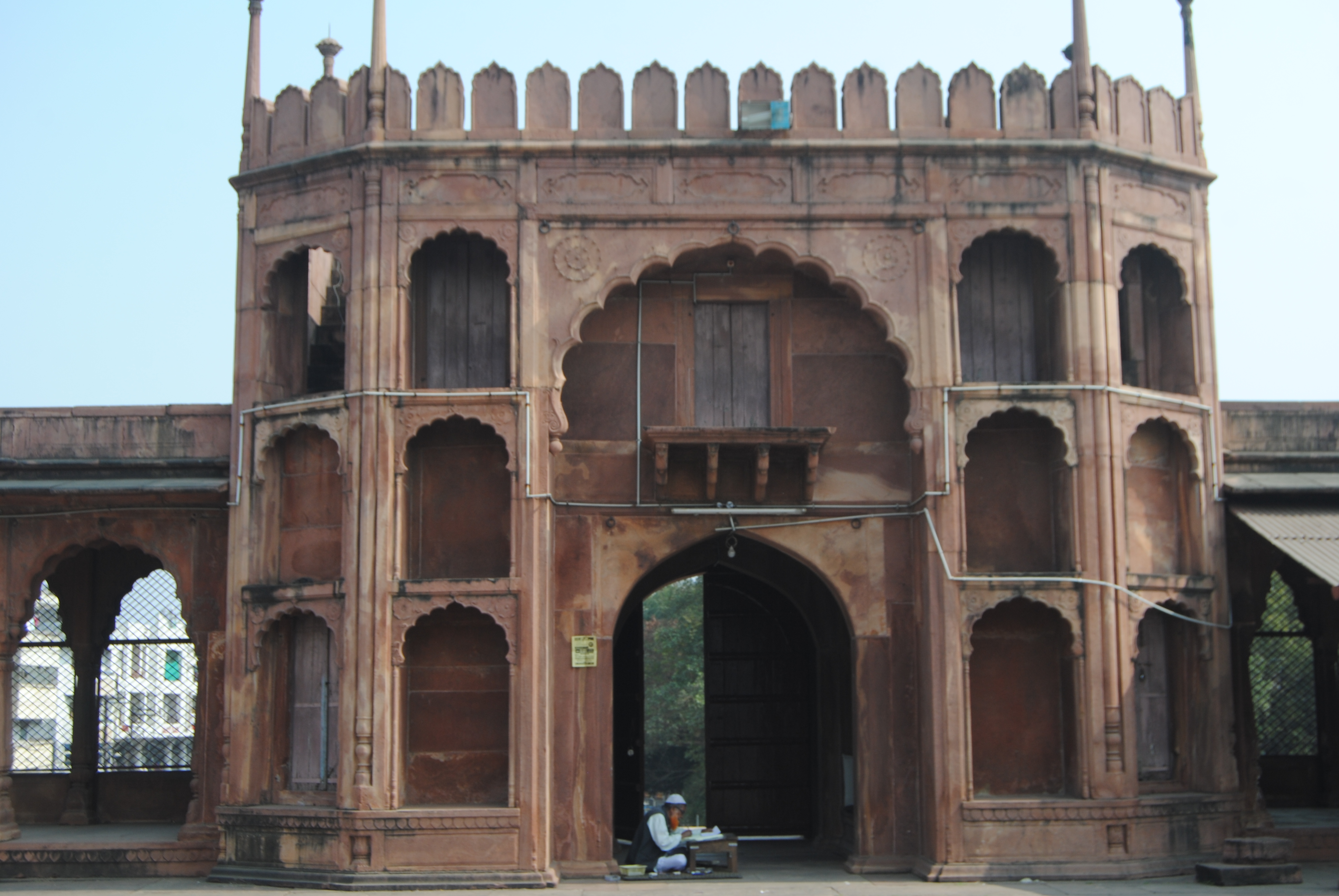 Never in my life, did I think that I could orchestrate such a great event which will be etched in my memory forever: memories of knowledge, people and culture.

I organised a photo walk in Bhopal, the capital of the Indian State of Madhya Pradesh on January 22nd 2017. The city, mainly known for its lakes has some interesting history and heritage.  We commenced our journey from an old and beautiful mosque, Moti masjid and then went on to Jama Masjid. We started with 10 people, but later 6 more joined the event.

Moti Masjid, also known as the Pearl Mosque, is situated in the heart of the city. A beautiful shrine, Moti Masjid signifies the history of the Bhopal Begums in India. Built in 1860 by Sikander Jehan Begum of Bhopal, the daughter of Qudisiya Begum, its architecture is more or less similar to the Jama Masjid in Delhi. This is the main reason for me selecting Moti masjid for our photo walk.

As we entered the mosque, I felt somewhat out of place, but the stares were never unwelcoming. In fact, the people were quite excited about telling us about their spirituals believes as well as their rituals they follow. Among them, the most important ritual was Wudu. Wudu is the Islamic procedure for washing parts of the body. It involves washing the hands, mouths, nostrils, arms, heads, and feet with water, and is an important part of ritual purity in Islam. Wudu is typically done in preparation for formal prayers, and before reading the Quran. Purification of body and soul is called Taharah.

The next monument which we embraced was the Jama Masjid, officially known as Taj-UL-Masajid. It is a popular mosque in Bhopal. One of the largest mosques in India, it is not only a religious spot, but a tourist attraction too. We walked into the walled compound of the mosque through a side entrance to find a huge courtyard with a water tank in the center. Many children sat under the arched walls of the mosque, studying under the guidance of senior teachers. Men milled around the complex and looked at us curiously.

The construction of the mosque was commissioned by the third rulers of Bhopal-Nawab Shah Jahan Begum of Bhopal, wife of Baqi Mohammad Khan during the reign of Mughal Emperor Bahadur Shah Zafar.

At last we had an oath taking ceremony where we pledged to keep our heritage sites clean. Promising ourselves, not to scribble anything on the walls of the monumnet, we even decided to educate people who did so by making them aware of the history and cultural importance of these heritage sites. 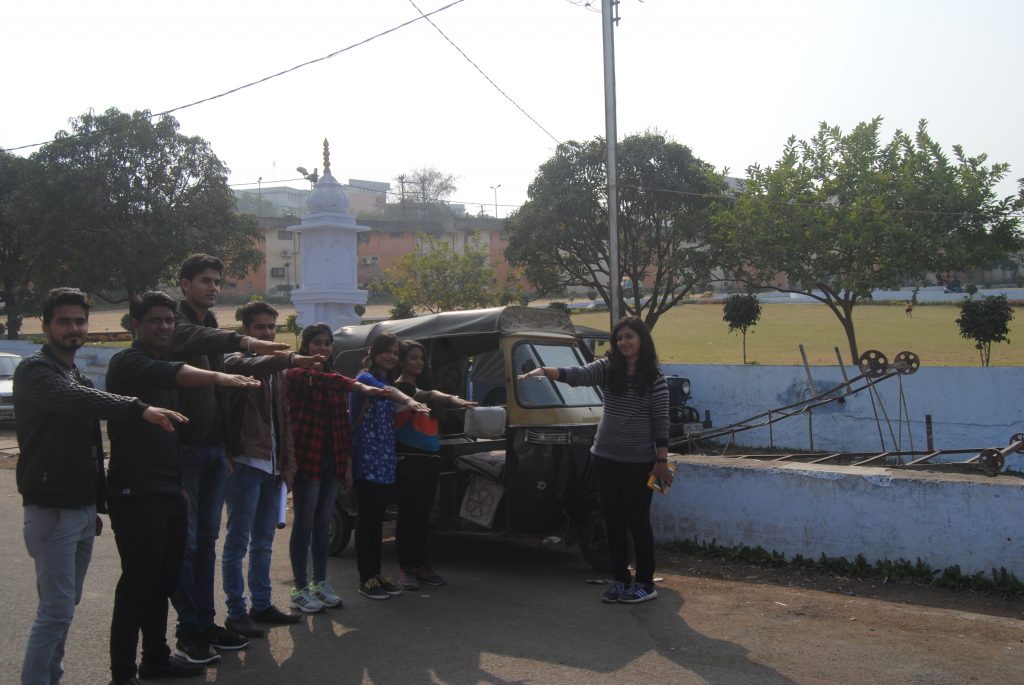 Contribution for a better world

A huge thanks to  people who helped me out  with understanding the historical and cultural significance of these places.  Special thanks to Mr. Abhishek Dixit and Miss. Meghna Prasad who were  co-coordinators and to people who were part of this event. It was a great and a successful one.