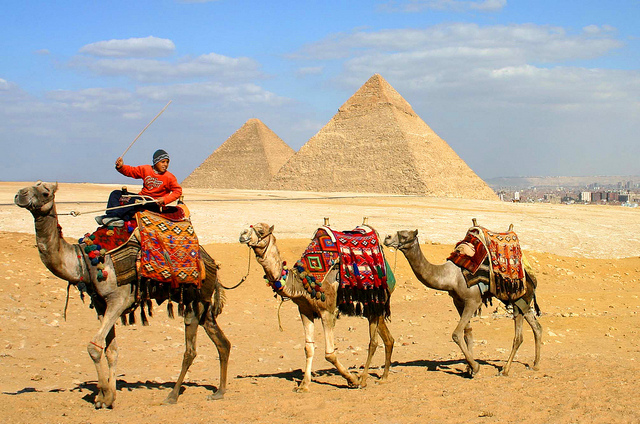 The pyramid has always evoked a sense of mystery and enchantment for ages from the time of their construction. Egyptians referred to it as ‘mir” or “mr” and was highly revered by the people since it was believed to be the means of ascent for the deceased pharaoh’s spirit to the heavenly abode.  From its pinnacle, the spirit will finally find its way to heaven or in the utopian field of reeds (a true character of Egyptian topography). The pinnacle of the pyramid also had a life like statue of the emperor which served as a guiding light to the soul so that he can return to earth whenever he chooses to. 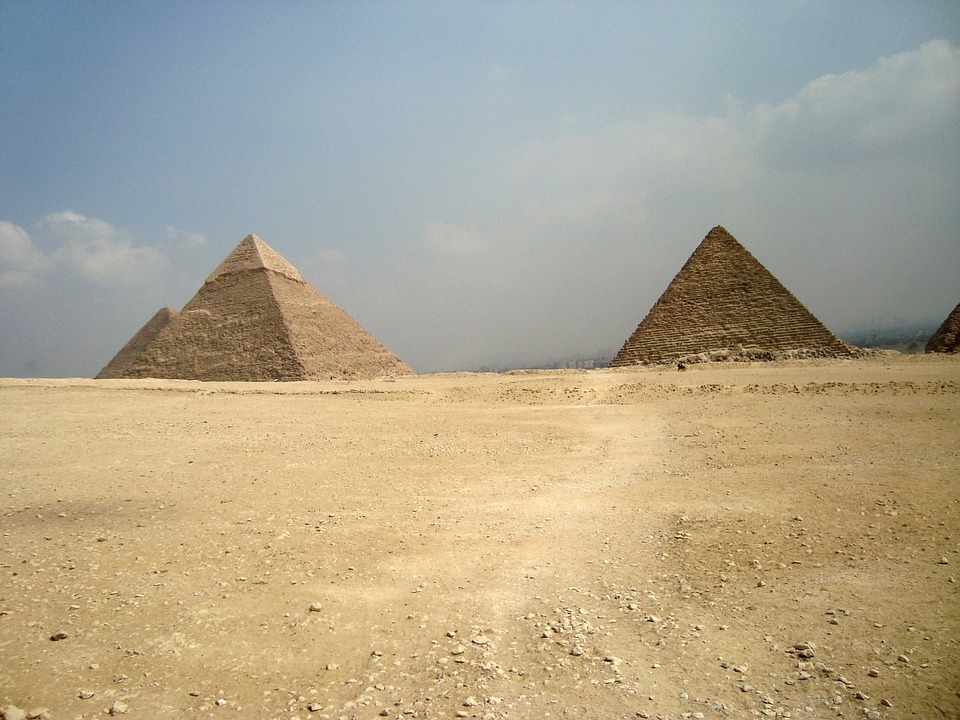 Before the construction of pyramids, the royal tomb, a simple structure named the Mastaba served both the purpose of a tomb for commoners and royalty during a period from 3150 to 2613 BCE. Under the rule of Djoser, during the period of 2670-2613 BCE, the concept of building pyramids took shape. The chief royal architect Imhotep or the vizier to the emperor came up with the idea to build a mammoth structure completely made from stone.  Instead of mud brick mastabas, the builders used limestone. At the end of the design, Imhotep realized that he innovated the first colossal structure made from stone in Saqqara near Memphis which immediately is buzzing tourist attraction.

But the theories behind the shape of Pyramid have opened doors of debates. The triangular shape has occupied a special place in various ancient civilizations. It has been found to have many more dimensions than the basic geometric shape.  The symbolism associated with triangle relates to spirituality and creation.  Egyptians have believed that the right sided triangle stood for the form of Trinity. The upright side representing Isis, the feminine goddess, the base represented the male God Osiris and the hypotenuse represented the child god Horus. Isis happens to be the virgin mother of Horus, similar to the concept of Virgin Mary and Jesus.

The upright triangular shape is a representation of solar power or the fire as an element existent in Hellenic traditions. Sun is associated with machismo and power and many ancient Egyptian deities were affiliated with the sun to represent the same amount of vitality for Gods like Ra and Horus. Masculinity was appropriate for the Patriarchal-dominated societies that were known for primal urges, war and aggression. The pyramid in its three-dimensional form represents the axis of the world and the highest point of spiritual attainment and achievements, or on a whole total enlightenment. 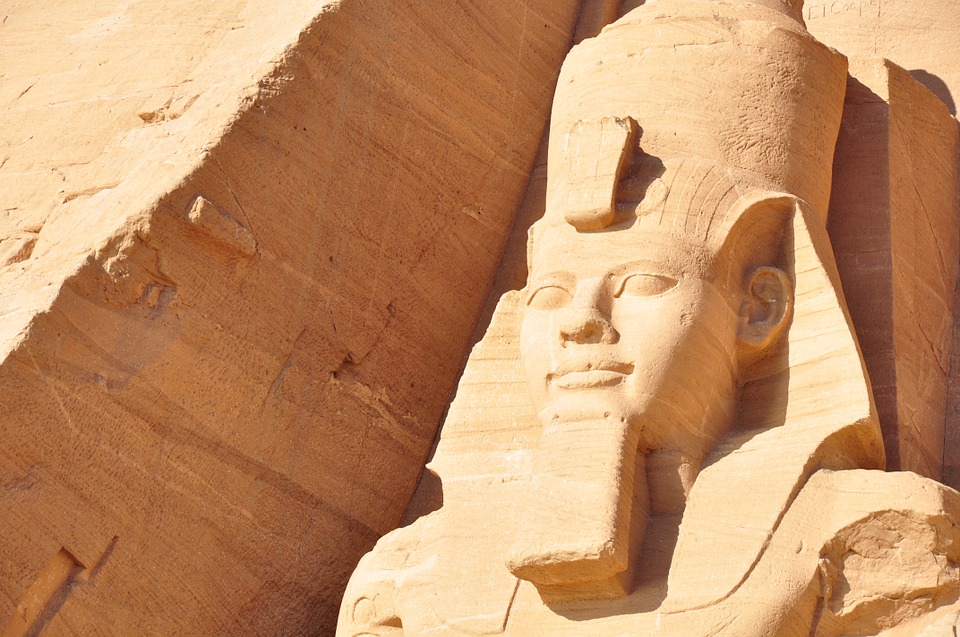 There is another analogy that is there to show that the upright triangle points towards heaven and the slanting sides of a pyramid depict that the climb is easier for the Egyptian emperor.

It doesn’t matter who built the pyramid and how it materialized, but the pyramids have been a source of enigma and would still stir thoughts when it comes to its soul-stirring architecture.