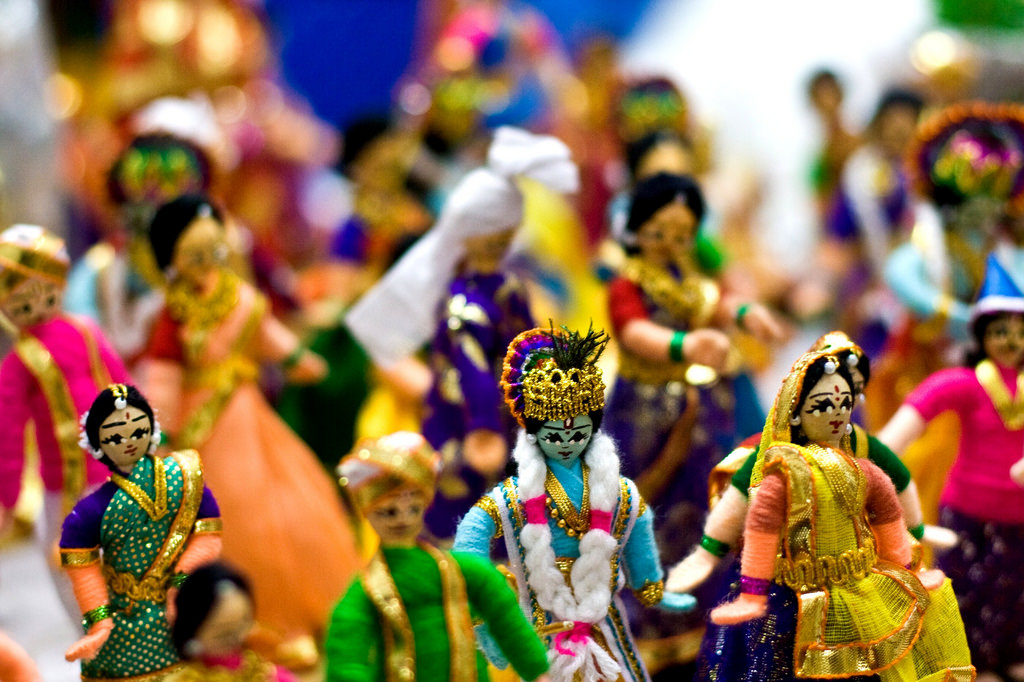 Don’t we love collecting souvenirs from the place we travel to. We often indulge in buying local, handmade crafts that are native of a particular region since the culture, history and very identity of the local community is reflected in those tangible artefact. 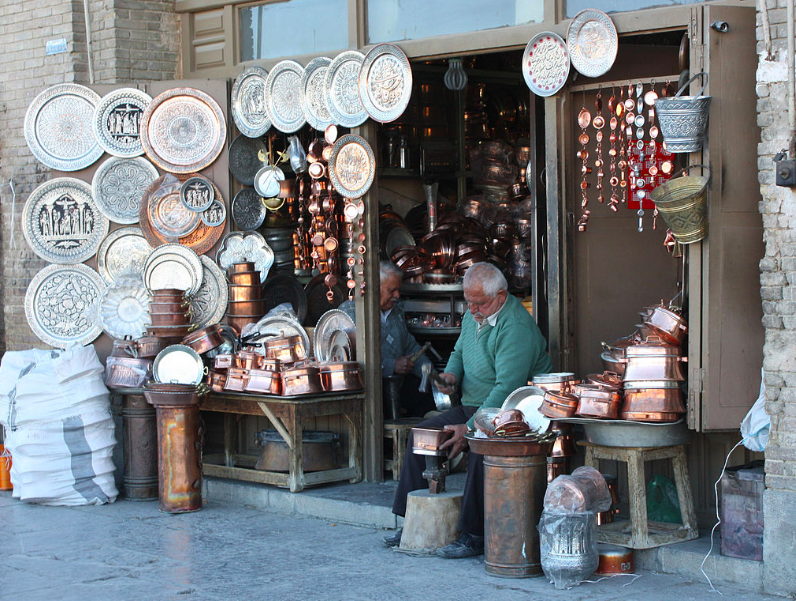 We often see craft as piece of folk art, however, most of the craft products are first and foremost a utilitarian product. The definition of craft is debatable, however, Soetsu Yanagi use of term Mingei, to refer to Japanese traditional crafts is very complete. Mingei literally translates to ‘art of the people for the people’. Criteria for defining craft differ from culture to culture, but one aspect common to all craft products, throughout various cultures, is ‘craftsmanship’. 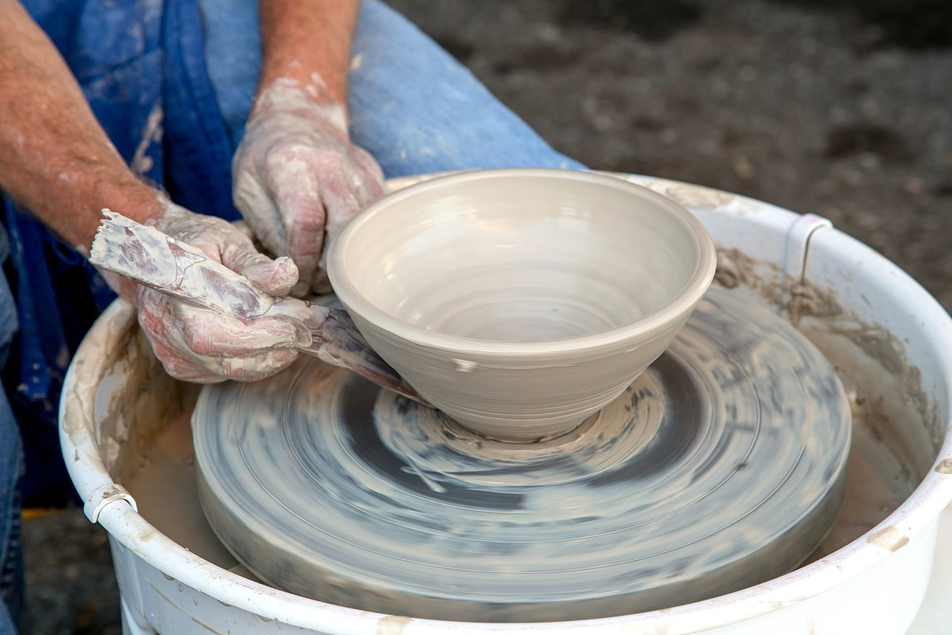 While there is a growing awareness of protecting traditional crafts in this age of globalisation, recently the focus has broadened to include the need to safeguard and promote the craftsman and the intangible skill and traditions involved in the production of distinct crafts. Read why UNESCO groups traditional craftsmanship as an important part of it Intangible Cultural Heritage List. 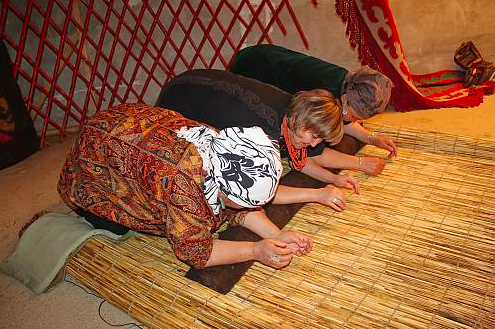 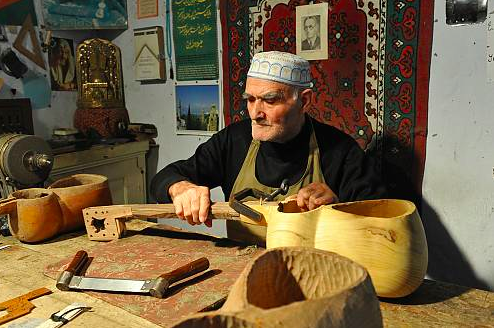 Craftsmanship is considered intangible heritage as traditionally the skill in creation of craft involves ‘master’ imparting the knowledge orally and on the job to his ‘apprentices’. That means the craftsmen are not only the skill bearer but also carrier of traditions. 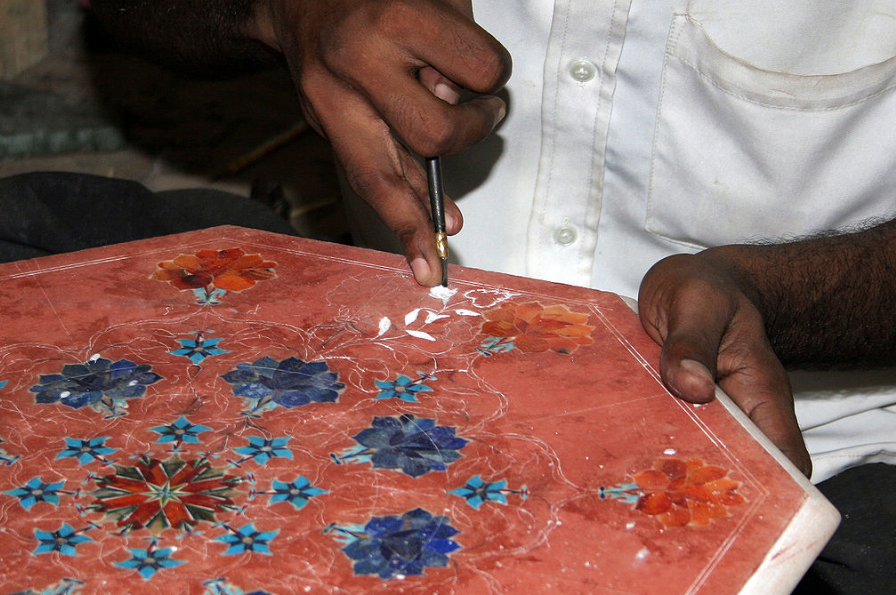 So this October, we not only appreciate the cultural heritage reflected in craft products but also recognise the men and women behind the scene, the craftsmen

We invite you to actively participate in this months theme. You can contribute by write an article, a photo essay or make a video and

Send in your contributions here: http://www.gounesco.com/submit-article/ 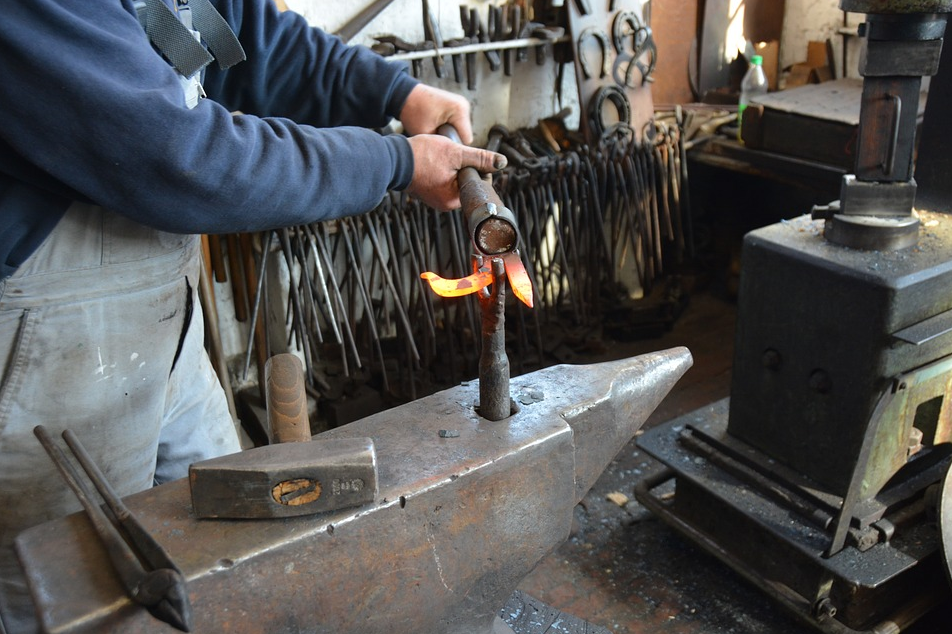 Get Lured by the Public Spaces of Bangalore