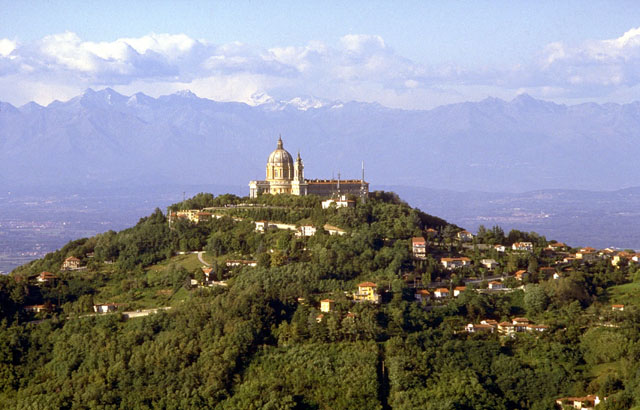 One of the greatest disasters in Italian’s sport history is the tragedy of Superga, which involved the players of the football team “Grande Torino”. On the 4th May 1949, after a friendly match in Lisbon, the whole team was flying back home, when the airplane transporting them crashed into the back of the “Basilica di Superga”, a church built up on a famous hill in Turin.

They had almost reached Turin when, due to the strong winds and the bad weather, the plane was obliged to deviate; it’s possible that the pilot, who probably believed that the Superga hill was off to his right, would have seen it suddenly in front of him so that he was unable to react. None of the 31 people on the plane survived.

Just after the end of the fascism and the total destruction of the Second World War, Il Grande Torino had become far more than a football team to Italian people, they were sort of heroes to them. The tragedy shocked not only the whole population of Italy, but also the world of football, which remembered the Turin team for being one of the greatest during those years.

On the day of the funeral, almost a million people was down the streets of Turing to give their last goodbye to the victims, and last year the FIFA (Fédération Internationale de Football Association) proclaimed the 4th of May “giornata mondiale del giuoco del calcio” (world soccer day) in order to honour them.

Moreover, in memory of the players the destroyed wall of the Basilica was never rebuilt, and in 2008 a museum dedicated to them was opened in the amazing Villa Claretta Assandri of Grugliasco.

Match of the Century 6:3, Hungary-England