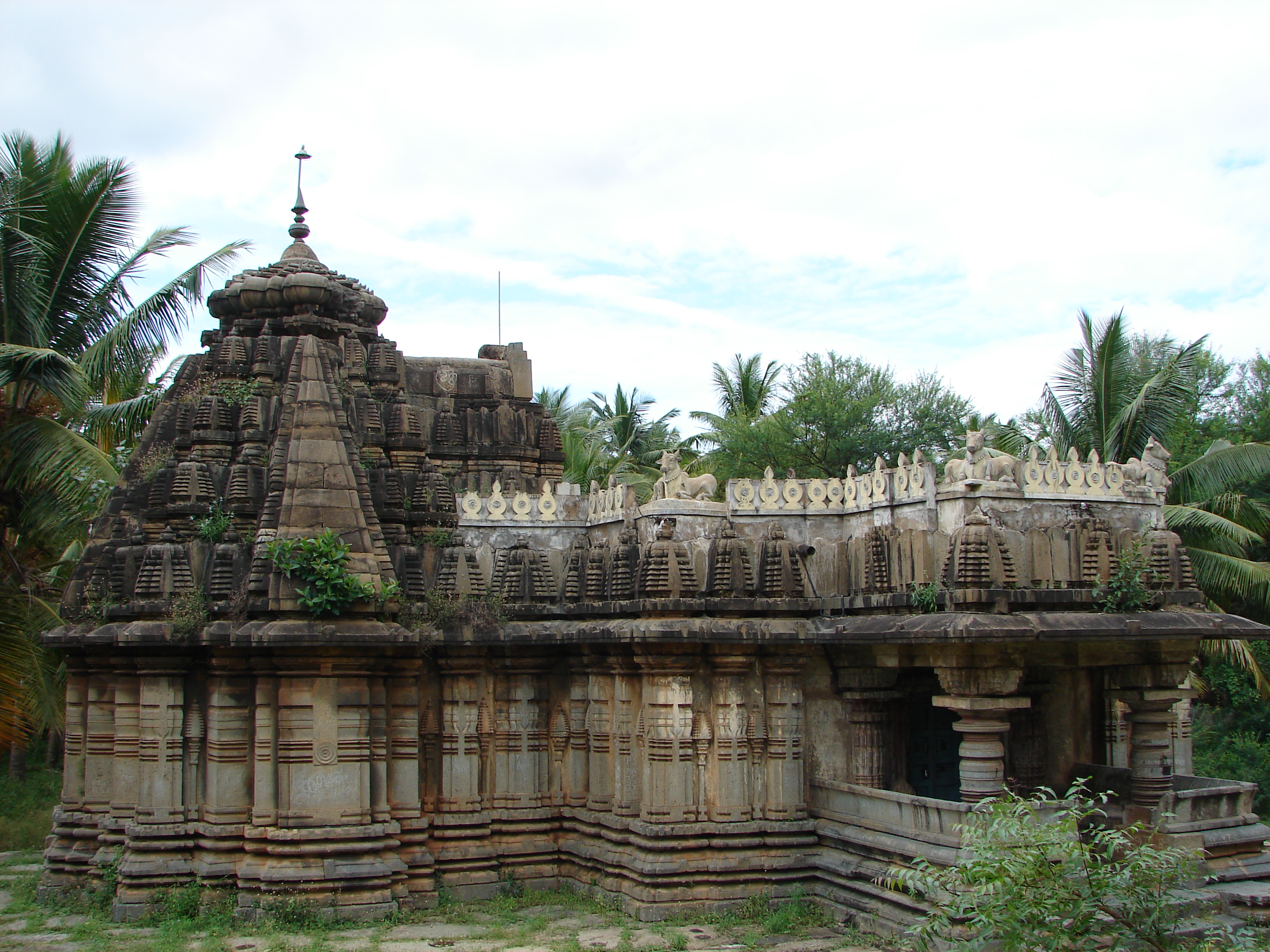 Turuvekere is located in the Tumakuru district of Karnataka. It came into existence as an agrahara (rent free village) donated to scholarly brahmins during the 13th century. This temple town houses some of the most spectacular temples of Hoysala style of architecture. The stone inscriptions in the temple complex indicate that the temple construction was commissioned during the reign of the Hoysala emperor, Narsimha III.

The Vishnu and Shiva temples stand out as architectural marvels. The engravings found on the beams and walls of the temple describe the origin of this panchayat (village council) town of Turuvekere. It also reveals the managerial skills of the then kings. One interesting fact about the Shiva temple is that it resembles Nagara style architecture.

The ruins of the battle of Talikota