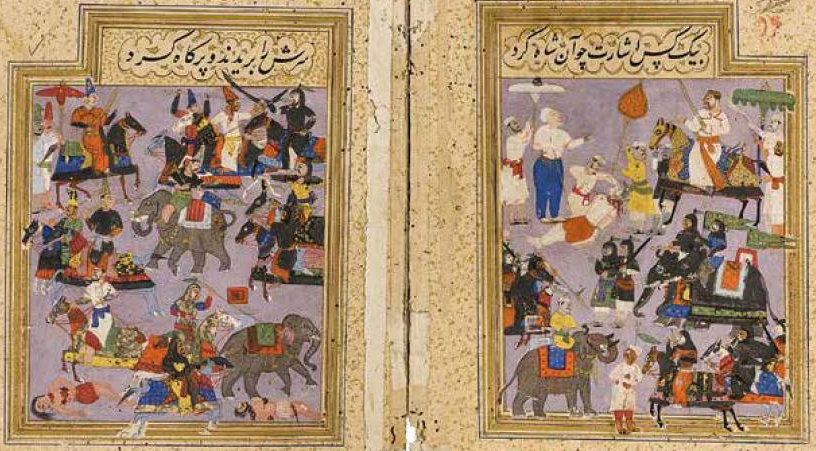 The Vijayanagara Empire based in North Karnataka was one of the most established kingdoms to have ruled the Deccan region. The outbreak of the Talikota battle in 1565 put an end to their prosperous rule. This battle fought between the Vijayanagara rulers and the Deccan Sultanates was spread across several regions in Karnataka. Each of these distinct locations has played a crucial role in the battle.

The first such location is expectedly, Talikota where the enemy forces were believed to have assembled before heading to the battle and is also the place from where the battle gets its name.

Another prominent location is Karadi, which acted as a place for transferring the artillery and the battle troops. South-west of Karadi lies, Gudur Fort, formerly built as a regiment which merely stands in ruins today.

The mosque at Islampur built to commemorate the victory of the Deccan Sultanates stands in the serene backdrop of the Krishna river. The Mudgal Fort, which served as an important garrison to the Vijayanagara empire too saw the atrocities of this battle.

The aftermath of the war left some of these beautiful structures and forts in shambles. To know more about these ruins, please click here: http://www.deccanherald.com/content/593949/retracing-battle-talikota.html

Turuvekere: The once ‘rent free’ village in the Hoysala empire