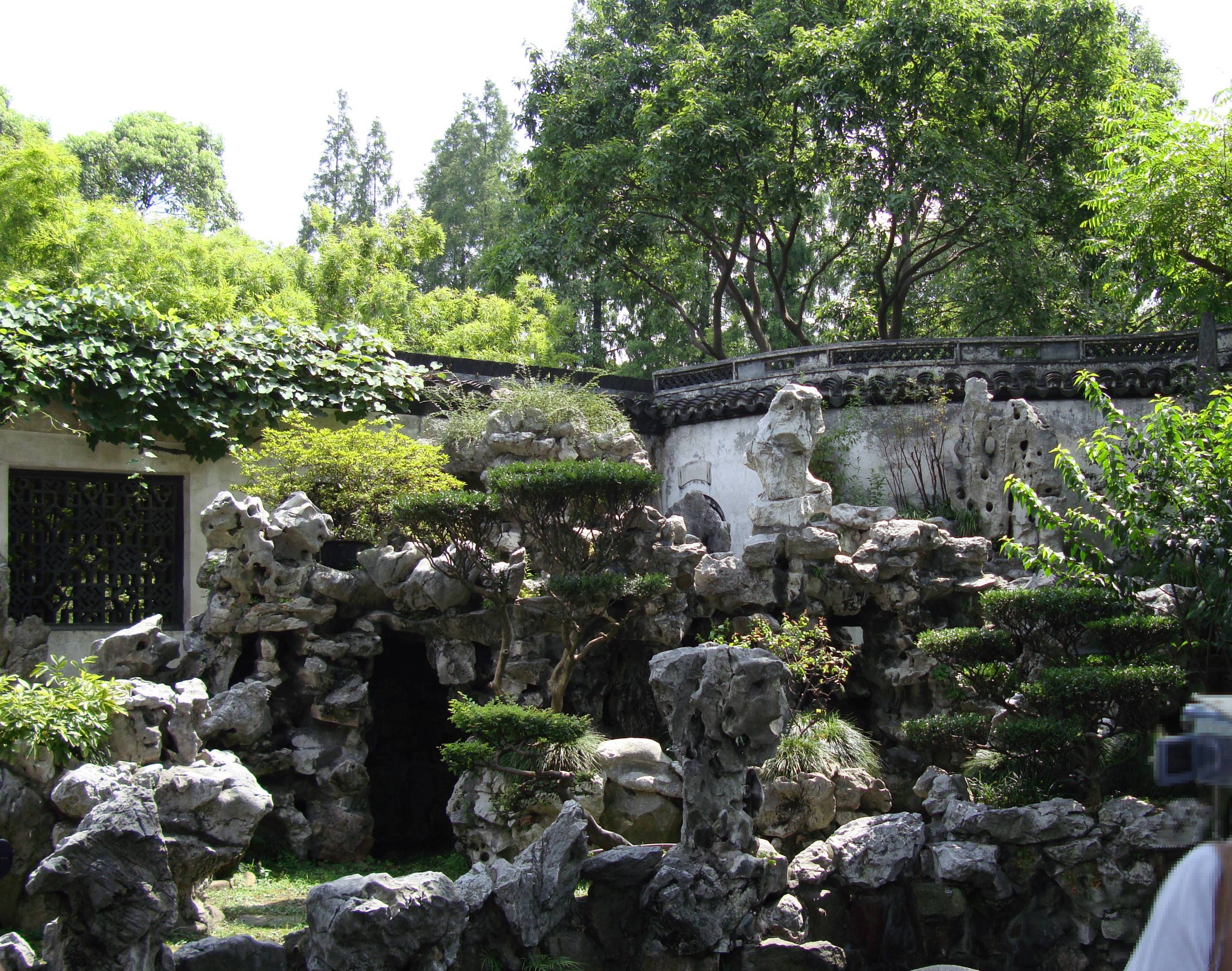 Garden Design has evolved through time, and due to the intermingling differential factors, such as the terrain at which citizens used to dwell, type of plants/crops a certain era which used to be grown, water as a utility and a decorative factor in the garden design space etc. have caused considerable change.

Reviewing Egyptian, Persian, Greek, Roman, Chinese, Japanese, Monastery and Castle Gardens, the Italian Renaissance, there are a few ideas, which interest me particularly, from each of these time periods. Viewing the spectrum – commencing from Egyptian Gardens, perhaps the most interesting factor from this time period were the methods of irrigation, water ditches, pavilions, arbours, formal and geometric layouts, multiplicity and unison of flowering, fruit and herbal plants – utility plus beauty.

Discussing Persian Gardens, the main highlights were the design, which included water they used for irrigation and for serenity, shade for coolness and shelter, flowers for color and fragrance – sense of smell, and music to delight the ear. All the senses were accounted for.

Evaluating the Greek time period – the most specific factors that I feel are important are that of trees used as a component to highlight important areas, container growing, reflection or borrowing of plant shapes, and most importantly the creation of meditation areas and gathering spaces. Articulating the Roman Epoch, the most vibrant ideas to me were the distinction they created between food crops and the overall plan – moving forward from the Egyptian traditions that had these elements in simultaneousness. Their building of ramps rather than staircases, and walkways acting as a circumference in the outer periphery.

When I was introduced to Chinese Garden Design and Heritage, it was amazement to me that they did not involve any strict formulas like most of the other eras – Mughal etc. Their design was always planned as a series of pictures like a scroll painting. The Chinese character for garden had always been a combination of two words – land and water. Another aspect, which attracted me, was on how they utilized rocks – they used rocks as Europeans used statues. The presence of intimacy and lack of monumentality and symmetry gave fresh ideas and inspiration to Europeans for the 18th century gardens they designed.

When envisaging the Japanese regime, the prime ideas that clicked involved the lack of symmetry. Despite this quality they maintained balance in all of their designs – through the creation of a careful visual balance existent from all areas. Usage of stone materials carved into dragons and limestone boulders were integral to Shibusa (the Japanese word for quiet and refined taste).

The Castle Gardens did not have much to share with the world of Garden Design – although the qualities that they possessed could only be seen in paintings, which came through miniaturists and tapestry designers. The environment, joyous lifestyle and inhabitable essence were evident in Castle Gardens. There focus was lesser towards ornamentation and more towards notions such as symbolic presence. Species were suggestive enough for this cause – Mary’s purity: white lilies, Divine love: red roses, strawberries, Trinity: trefoil leaves.

Italian Renaissance has lot of ideas, which cause an admiration with this era. The implementation of staircases rather than ramps, was a new concept altogether to in the world of Garden Design. The Romans could not solve this issue. The flourishing of water, spilling in quantity down the terraced hillsides now selected for garden sites, provided motion and sound in a variety of moods.

Although these notions did leave a mark on modern garden designs, there is still one era whose elements are very difficult to find in today’s world – especially local gardens. This regime is that of the Roman era. It is very rare to find ramps instead of staircases in today’s gardens – a ramp generally requires a lot of length for adding a human friendly slope (1’:12’) to an area. In the modern world today such type of distance are very hard to create. Designers usually move towards designing elaborate stairways etc.

Another condition which is very hard to view in today’s garden design is that of emptying and filling of water through the construction of implements. This is something, which is pretty much limited in local gardens, it requires a lot of maintenance, is hard to construct and expensive, and requires a lot of mechanisms that cannot be manufactured at a smaller scale.

The final idea which was prevalent in Roman Gardens and cannot be seen in local gardens is that of the forceful blooming out of season of roses and foreign plants nurturing – usually local gardeners do not wish to take such a risk because due to economic reasons involved with the stalk holders/decision-makers (client, government) – they are reluctant to take such a risk which may cause a lot of loss etc. Although this idea is a very common practice in greenhouse farming and plantation.

The Edakkal Caves in Kerala