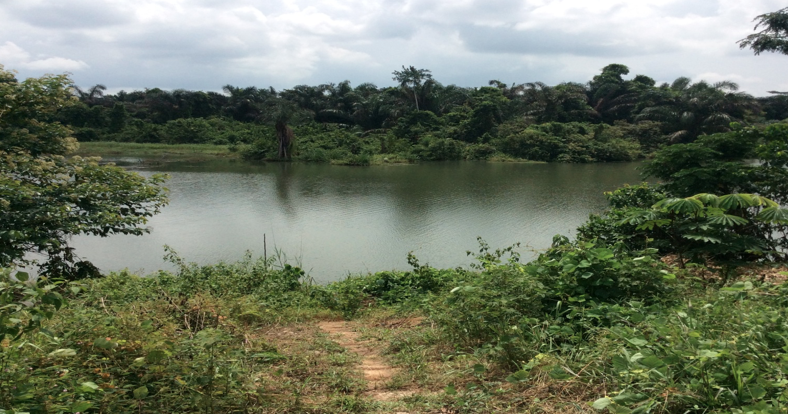 The great Mahatma Gandhi once said that the culture of every Nation on Earth resides in the Heart and soul of its people. These served as a guideline for the #Makeheritagefun activity at the New Calabar River, located at Omuihuechi Aluu in Ikwerre Local Government Area of Rivers State, Nigeria.

The New Calabar River is truly a magnificent and important natural water body for the people of omuihuechi Aluu. The entire river is located on the Eastern flank of the Niger Delta River System and empties into creeks and lagoons of the Atlantic Ocean. At Elele-Alimini (political ward in Ikwerre local government area) the source of the River, the New Calabar River is Brackish, acidic and non-tidal, but at Omuihuechi Aluu, the upstream section of the river is fresh and tidal.

The New Calabar River is an important water resource for communities located along its bank, as they depend on the river for their recreational, agricultural and sometimes domestic water supply. However, humans are not only the dependants of this specimen of natural heritage for survival. The vegetation which is thick, and swampy with a gentle sloping topography is teaming with rich array of wildlife and ecological diversity. Also, within the water catchment/body, there is a naturally abundant broodstocks of Chrysichthys nigrodigitatus (Silver catfish) and Macrobrachium Sp among many other species.

The New Calabar River exhibits temporal variation, which can be attributed to the mixing of upper and lower reach of the river under varying tropical climatic conditions. The river is truly a marvellous site to behold, one with great cultural, economical and natural significance to the people of Omuihuechi community, but sadly like every other water body in the world it is heavily stressed by discharge from industries located along its banks, posing a significant threat to the marine ecology of the River.

Nijhum Dwip: The island of tranquility

Xochicalco and the digitization go history