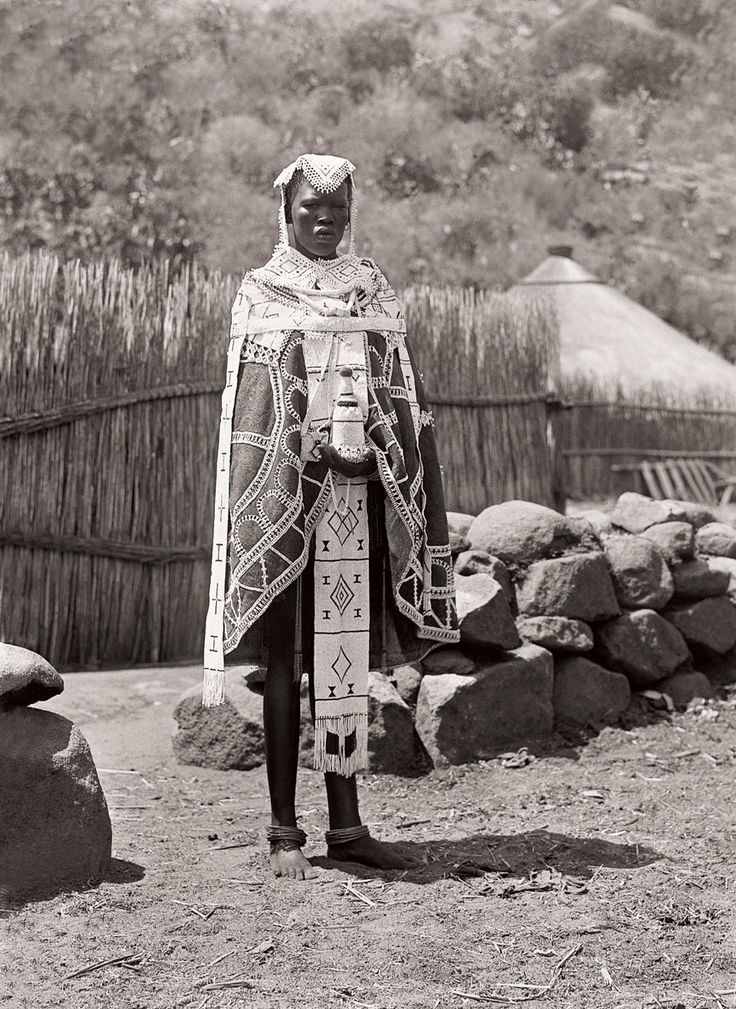 This book is very common in Zimbabwe and in the city of Kings i.e Bulawayo, my city, my birthplace and it has war as its central theme. This book is called Umvukela Wama Ndebele; meaning “An uprising/rebellion by the Ndebele people against white settlers regime and it is a war book that has been written so that people understand how the war of the Ndebele people of Zimbabwe and the White settlers regime who wanted to take away their land and also establish colonial rule in the area. This book was published in 1956 and it represents true aspects of what happened during the Ndebele uprising against white settlers including its causes. The book Umvukela wama Ndebele by Reverend Ndabaningi Sithole was published in 1956. The book depicts the fierce resistance that the Ndebele people put up in defence of King Lobengula’s kingdom against white settlers. This book shows the total dedication of the Ndebele people in their effort to preserve their independence. However, despite the spirited fight, the whites still defeated them and took over their kingdom. At the end of the battle at Shangaan white rule was established.

The book also describes that kingdoms and nations were established, protected, and conquered by force of arms. The realization of this important philosophy in this book and other early nationalists led to the liberation struggle that resulted in the liberation of Zimbabwe on the 18th of April, 1980. After showing how the Ndebele people were defeated in the Shangani war, the book briefly discusses the history of the Ndebele kingdom. He shows that the Ndebele kingdom was divided into three major castes according to the origins of the Ndebele people. After the description of the war at Shangani, the writer concentrates on portraying Ndebele social life and the building of the pressure that led to another war of liberation. The war is also described in the book through the peace and tranquillity that the Ndebele people enjoyed after the Shangani battle which was also interrupted by the shooting of their cattle by the whites. The Ndebele became incensed by the behaviour of the whites. The whites were shooting Ndebele cattle because there had been an outbreak of the foot and mouth disease. This disease cannot be treated. Because it is infectious, the best way to handle it is to kill all infected animals and burn them. The Ndebele people did not understand why the whites were shooting and burning their cattle. This resulted in the Ndebele people starting another war against the whites in 1893/4. This war resulted in the outright defeat of the Ndebele people and the formal establishment of colonial rule over Zimbabwe. Despite losing this war, the book shows that the Ndebele were a nation of courageous and self-confident people. The main character in the book, Dungilizwe refuses to surrender even in the face of death. The characters in the novel do not believe that there is any nation greater and mightier than the Ndebele kingdom. Lastly, this book is primarily an attack on the minority white government that segregated against the Blacks.

The book reviews the earlier wars that were fought by the Blacks to regain their independence from the whites. This book manages to analyse the reasons why the blacks lost the early wars during their encounter with the Whites. This critical insight into the Black struggle against white minority rule in this book is the one that led to new liberation struggle ideas that led to independence in 1980.