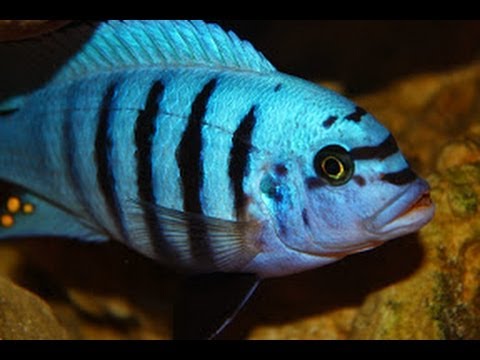 UNESCO (2001) defines under water cultural heritage as to encompass all traces of human existence that lie or have lain underwater and have cultural or historical character, it includes three million shipwreck such as Titanic, sunken cities and many other. However in my article I will write about the aquatic heritage being some fish families cichlids and one other few known fish pandemic to Malawi. UNESCO (2001) quote “the seabed is often called the biggest museums in the world” but to add more as well as the pelagic zone (anywhere off the bottom of sea)  containing different type of aquatic life.

Lake Malawi also known as Lake Nyasa in Tanzania and Lagos Niassa in Mozambique is an African great lake. It is the 9th largest in the world and the third largest and 2nd deepest in Africa. The lake of stars is the nickname for the lake of Malawi coined by David Livingstone. This name came about due to its lights from the lanterns of the fishermen in Malawi on their boats that they resemble from distance as stars in the sky (Wiki).

Malawi has unique and diverse flora and fauna and aquatic ecosystem, currently with over 800 species of fish, 90% of which are endemic to Malawi. Lake Malawi is one of the Lakes with the largest number and the most diverse community of freshwater fish in the world. Around 15% of the global total freshwater species are found in Malawi Lake alone. 95% of the species are Haplochromine Cichlids which are internationally recognized as an outstanding of the evolutionary process (Mechanism, 2016).

Cyrtocara Moori is a beautiful mid tempered fish that is a delight to keep, it is commonly known in the hobby as the Malawi blue dolphin and was once classified as haplochromis moori. Now it is the only species belonging to the genus Cyrtocara.  The nick name blue dolphin originates from the shape of its head –a nucual hump and bill like mouth- which resembles that of a dolphin. The fish is quite rare in Lake Malawi, although it has very wide distribution. The C.moori attain respectable sizes; male grows up to 20 cm and females grow up to 16.5cm (Marc, 2016).

They are large groups of cichlids that live among and near the piles of rocks along the shore of Lake Malawi. Many mbuna are very colorful and have a bright patterns of horizontal stripes or vertebral bars. Mbuna are aggressive fish in fact mbuna are so aggressive that few other fish can live with them.

It is an African species of freshwater fish in the cyprinidae family. It is endemic to Lake Malawi, Lake Sardine is an important fishery species in Lake Malawi both as a food fish and as bait. Lake Sardine grows up to maximum size of 13cm (wiki).

It is a large, territorial and predatory bagrid catfish endemic to Lake Malawi, occurring from the lower reaches of rivers to the deepest habitable parts of the lake. A nocturnal predator it feeds largely on smaller dermesal Malawi cichlids. Kampango are highly precede as an eating fish caught using nets and more commonly line caught. They mainly caught in deep water of cape maclear, Salima Mbenje and Nkhatabay (Wiki).

Evans (2012) explored that Malawi cichlids are popular around the world because they add so much life and color to tropical freshwater aquarium everywhere, nothing compares to the wild patterns and intense colors of these rare tropical fish.  Mechanism (2016) enlightens that Malawi biodiversity is unique and an important part of the global biodiversity. The responsibility to conserve and manage the biodiversity therefore does rest in Malawi alone but also in the international community as our heritage we must care and protect it to avoid extinction and erosion.