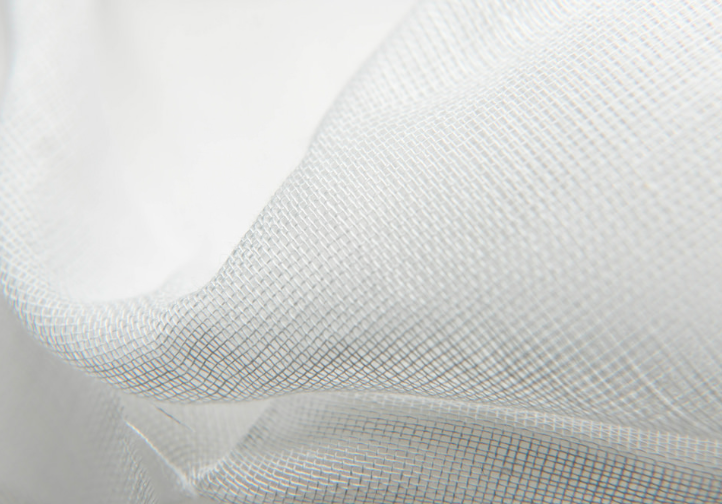 Bangladesh National Museum is one of the largest museums in South Asia. It is managed  by the Ministry of Cultural Affairs of the government of the People’s Republic of Bangladesh. There is a sum total 4 of 4 Galleries full of ancient history, culture, tradition, lifestyles and the nature of the old Bengal , dating to centuries ago. Visiting those galleries, propelled me to write about the Dhaka Muslin Textiles which were displayed here.

In the midst of antiquity are the classic inferences to the fine cotton muslin in which the Egyptian mummies dating back to time immemorial were wrapped, and some say these could have been obtained from ancient Bengal., leading to a flourishing trade environment in Bengal.

The Excellence of ‘’Mulmul’’ or muslin produced on the Dhaka looms led it to be characterized as a form of art by Mughal patronage. It achieved a uniqueness which has remained unparalleled among craftsmen all over the world.  When woven for royalty, the muslin was called ‘’Mulmal’’ khas  and the viceroys who placed orders for the Emperor gave it poetic names such as Ab-e-rawan (running water), Shabnam (evening dew) and Sharbati (wine-like) .

Most Specialty Dhaka Muslin Cloth has a unique translucence. A n urban legend recounts how a nobleman on horse-back was chased by a weaver asking him to stop his galloping horse. When the nobleman did, asking why, the weaver showed him twenty yards of delicate textile spread across the grass, which was not visible to  the naked eye. A complete garment can be kept in a small match box and can even be passed through a ring!

A village called Noapara of Bangladesh producing Jamdani and Muslin, nestled on the banks of a tributary of the Sitalakhya river(Dhaleshwari) gives one an inkling of what still makes the magic of Jamdani weaving possible. Sadly, the ancient cotton fiber used to make this cloth is no longer available. This most precious art was destroyed long ago by the British Empire when they came over to rule the country. 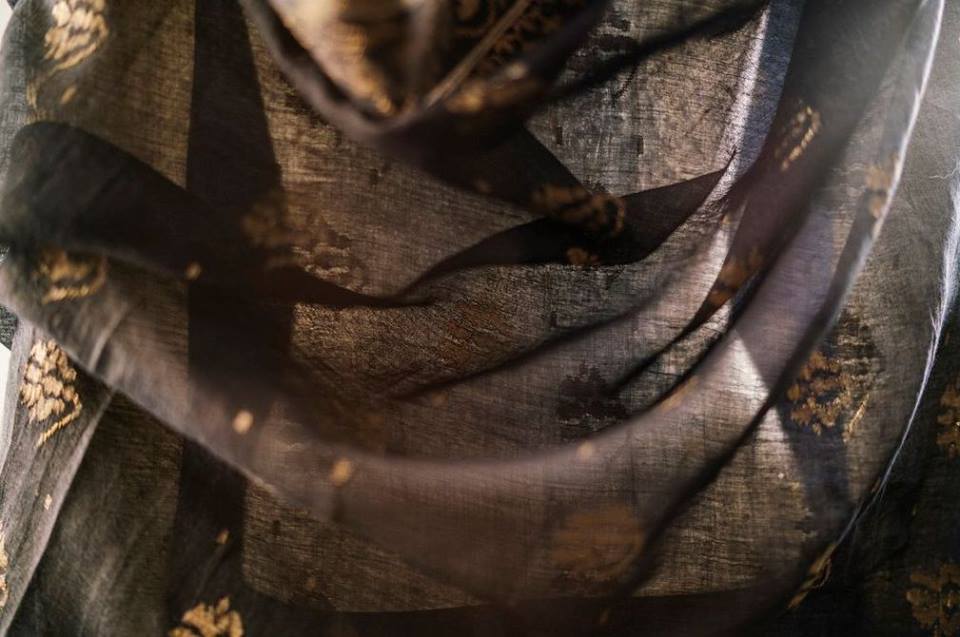 Undoubtedly the specialty of Dhaka muslin is linked to the acuity of the Dhaka weaver. The journey from flimsy gossamer weaves to diaphanous muslin and jamdanis can only be explained by the inner quality of the weaver himself; his gift to work the loom and the material he handles. Thus, even today the weavers of Dhaka in Noapara village in Narayanganj of Bangladesh, and their families reside in the same area, along the banks of the same rivers, and use the same simple looms to exercise magical touch. Nowhere else in the whole subcontinent, or anywhere else in the world, has such fine fabric been woven by mankind.

The sea fort at Murud-Janjira : A marvel of ancient military engineering

A Walk through History with the Ilocos Empanada