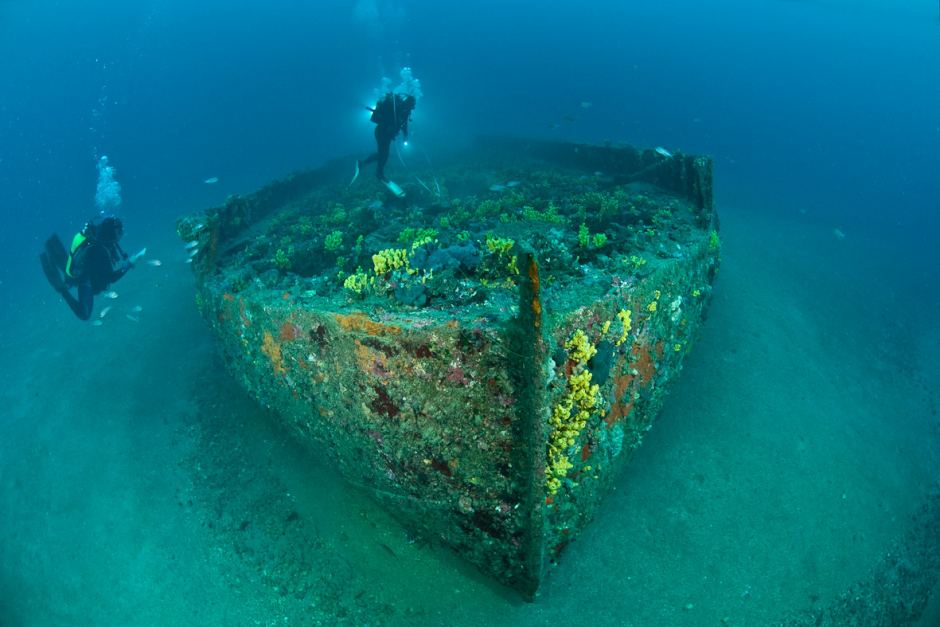 UNESCO stands for United Nations Educational, Scientific and Cultural Organization and is a well-known non-governmental international organization created in the aftermath of two terrible World Wars that struck the world in terms of cruelty, emigration and losses just a century ago. UNESCO was created on 16 November 1945 following the signature of its Constitutional Act and represented the response of the impelling need to build long-lasting peace. While working at UNESCO, I always told visitors a sentence that, to me, seemed to be the embodiment of the foundations of the peace concept itself. This sentence is present in the Preamble of the UNESCO Constitutional Act and recites, “Since wars begin in the minds of men, it is in the minds of men that the defences of peace must be constructed” (UNESCO: 2016).

According to the Constitutional Act of UNESCO, the international community sought to “advance, through the educational and scientific and cultural relations of the peoples of the world, the objectives of international peace and of the common welfare of mankind” (UNESCO: 2016). UNESCO is worldwide renowned for its World Heritage List of Humanity in which cultural and natural inscribed heritages span from majestic waterfalls and ancient cities to astonishingly beautiful natural wonders. However, this is not the only Cultural Convention worth of mention. UNESCO counts six Cultural Conventions, each protecting a different aspect of heritage and, in this article, I will consider the 2001 Cultural Convention on the Protection of the Underwater Cultural Heritage.

Monuments, ancient cities, artefacts and other forms of heritage help us understand the past and play a prominent role in shaping the concept of war and peace. Just think about the concentration camp Auschwitz-Birkenau in Polish areas or the Hiroshima peace dome in Japan. As the concept of war and peace is subtle to grasp, it is sometimes “superficial” the insight we have of heritage. It is not only what we see in the surface, we should go deeper. Sometimes underwater.

The UNESCO Convention on the Protection of the Underwater Cultural Heritage was adopted in 2001 enabling States, member and non-member to UNESCO, to protect their submerged cultural heritage. Before the Convention, there was a legislative gap concerning the protection and the management of cultural heritage in international waters. Still, we should remember that the seabed is “the biggest museum of the world” and has a lot to tell (UNESCO: 2001).

Underwater cultural heritage is defined in Article 1, Paragraph 1 of the Convention as “all traces of human existence having a cultural, historical or archeological character which have been partially or totally underwater periodically or continuously, for at least 100 years” (UNESCO: 2001). Being in the middle of the centenary of World War I (2014-2018), I would like to talk about history, memory, pain and lessons to learn. Let me introduce to you World War I underwater cultural heritage.

In considering World War I underwater cultural heritage, the definition provided by the 2001 Convention acquires importance since it guarantees a protection framework in terms of national and international legislation. The pre-existing legal vacuum is compensated by a Convention providing this type of heritage with universal protection setting ethical principles and scientific guidelines and regulations to respect them (UNESCO: 2015).

WWI underwater cultural heritage is a century-old heritage but, often, a neglected one. Warships, shipwrecks, submarines and merchant vessels that sunk during the World War witness the 14-18 period and rest in deep locations, as inaccessible as neglected to most. This heritage is a real history book guiding us towards the legacy of the war: each chapter is a trace left from an atrocious period marked by blood and paid in human lives.

Little visible and little researched, WWI underwater cultural heritage is probably little understood. The sunken remains and traces of this war-related heritage are sharp memories and, most importantly, considered the last untouched WWI landscapes. History books may focus on WWI for a few chapters and then move to WWII and other historic happenings. Documents and written accounts may be biased, memory may be blurred because time passes and is influenced by different opinions and points of view; a sad but useful example may be the Holocaust denial. Heritage is there. Underwater heritage is even untouched and only naturally corroded. Minorities’ voices remain unheard the majority of the time but underwater heritage is a clear example to interpret past events.

Sea-war was an integral part of WWI and, for this reason, a great portion of the remains of WWI are underwater. It is possible to visit submerged heritage from WWI in situ, such as the submerged sites of Gallipoli in Turkey where various WWI wrecks of different nationalities can be accessible via diving. However, this sinister atmosphere may not always be experienced in its original location on the seabed due to its depth, usually greater than 50 meters. In a way, this represents an advantage since artefacts, precious metals and other objects are not taken from the sites, and wrecks and vessels are not pillaged.

At a time when sea-war was as important as land and air war, the British Navy was unrivalled. The First World War conflict saw an impressive engagement by sea. The largest naval battle was the battle of Jutland occurred in the North Sea near the Danish Jutland Peninsula. The remains of this battle that confronted English and Germans are still visible through the eyes of the shipwrecks and sunken boats between 50 and 60 meters in depth. The inaccessibility to the average leisure diver permits the preservation of the heritage and avoid the risk of damage or, worse, loss of the historical and tangible context (UNESCO: 2015).

Unfortunately, World War wrecks, vessels and sunken boats are the object of damage, looting and pillages. Scrapping metal wrecks or discarding pieces from the ships is what happened to historically important ships such as the Indefatigable of the battle of Jutland or the case of two dozen German U-boats defeated by the British Navy.

WWI underwater cultural heritage can be proactively used as a means of didactic heritage through diving, boat tours and related activities. Its dynamic use can develop new forms of sustainable economic development for local communities and, at the same time, be the way to bring more awareness to people on its original purpose: war.

World War I underwater cultural heritage has countless examples. What truly matters to me is that those shipwrecks at the bottom of the sea bear witness to one of the most destructive and awful periods in human history. They can be researched by experts or utilized as a vehicle of community economic development. They can permeate values such as courage and patriotism and show the advanced technologies of the time. Alternatively, we can focus on the truth of the matter: WWI underwater cultural heritage embodies soldiers and peoples’ bloody screams; it is a gravesite speaking a universal language calling for peace. This four-year period is commemorating the Centenary of the conflict. In addition to commemoration, education on the nature of war and preventive ways should be promoted and taught at school and elsewhere.

War-related underwater and land cultural heritage may serve as a tool for worldwide dialogue among nations and instil the value of cultural diversity acceptance, mutual understanding, human rights and love should be put ahead. To conclude, I would like to recall my last war-linked cultural heritage touristic experience. I was at the cemetery and ossuary of Verdun, in France, breathing blood-like air and walking in the fog feeling an eerie atmosphere around me. Human bones were in front of me. The graves alike. What struck me the most was not Verdun itself though. The intangible gave me gooseflesh. The intangible became palpable and visible when, getting there by car, I saw hilly-like curves in the forest. Those curves were caused by bombs and, after a century, the forest could not efface the war marks, still blessed by them. In the future that I dream of, hilly-like curves are not present, just gentle plains on the horizon. How? Well, let me be clear through a quotation by Jimi Hendrix, “When the power of love overcomes the love of power, the world will know peace”.

Maarleveld, T.J., Guérin, U., & Egger, B. (2013): “Manual for activities directed at the Underwater Cultural Heritage. Guidelines to the Annex to the UNESCO 2001 Convention”. Paris: UNESCO.

UNESCO (2001): “Convention on the Protection of the Underwater Cultural Heritage”. Paris: UNESCO.

Marco Romagnoli, postgraduate student in Tourism Economics and Management with a focus on Cultural Heritage and Tourism at the University of Bologna, writes this article.  Email: marco.romagnoli91@hotmail.it