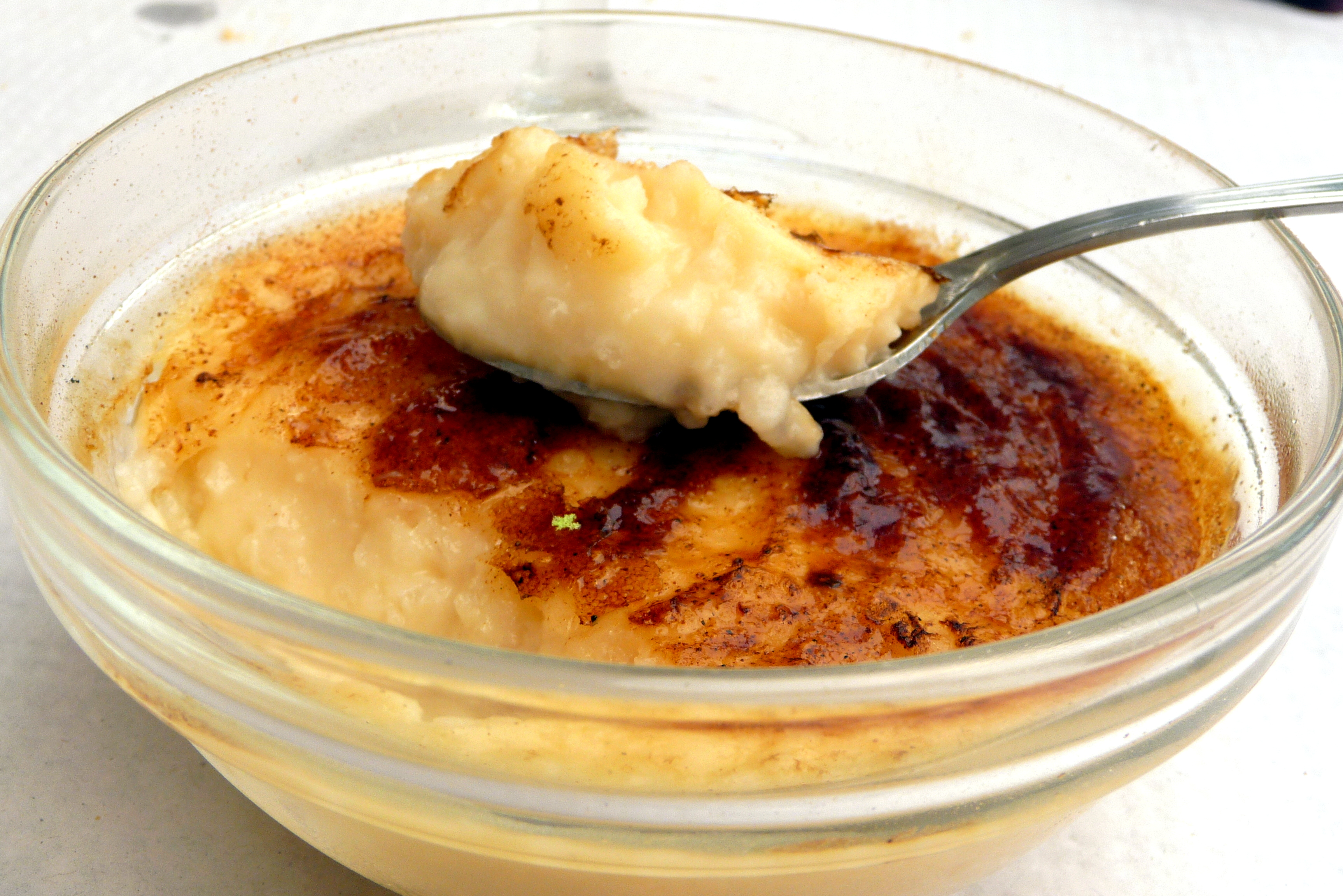 Latin America comprises most of Central and South America, and in the Caribbean – Cuba, the Dominican Republic, and Puerto Rico, and is home to a wide variety of culinary delights. Churrasco (grilled meat), Empanada (corn pastry with meet, cheese or vegetable fillings), Tamale (corn-based dough filled with meat, fruits, cheese etc), Feijoada, a stew made of black beans cooked with meat, are some of the better known cuisines from the region.

What is not so well-known is the Arroz con Leche, which literally means ‘rice with milk’, is a traditional delicacy of Latin America and Europe. It is said that the origin of the dessert was during the Spanish occupation by the Moors in 711 AD. The spice blend used for its preparation is predominant to the Mediterranean region. Furthermore, Arroz con Leche has an important influence from Asian culinary; rice, which is a significant element of East Asian countries.

There are many ways to prepare Arroz con Leche . Depending on the country of origin, each recipe is unique. Ecuador, located on South America’s west coast, prepare it during the Holy Week – the time of the year when locals remember the sacrifice and resurrection of Jesus in the Catholic religious practice.

During this week, the custom is to have a two-course meal on the Holy Friday. This is a tradition preserved for ages.

The first part of the meal called Fanesca is a very thick soup essentially made of salted fish, beans, corn, milk and pumpkin. The dessert Arroz con Leche is served next, followed by a light beverage to complete the meal.

At first, cook the rice with water. Boil another cup of water with cinnamon, sweet pepper and cloves. Add the cup of cooked rice and a cup of milk until it boils. Blend the rice and milk. While mixing the ingredients, add two more cups of milk and a can of condensed milk. Mix until it boils, and finally put the raisins and the egg-yolk.

To summarize, Arroz con Leche is a traditional and customary dessert that is prepared across several countries. However, this recipe is a special Ecuadorian recipe and a family tradition.