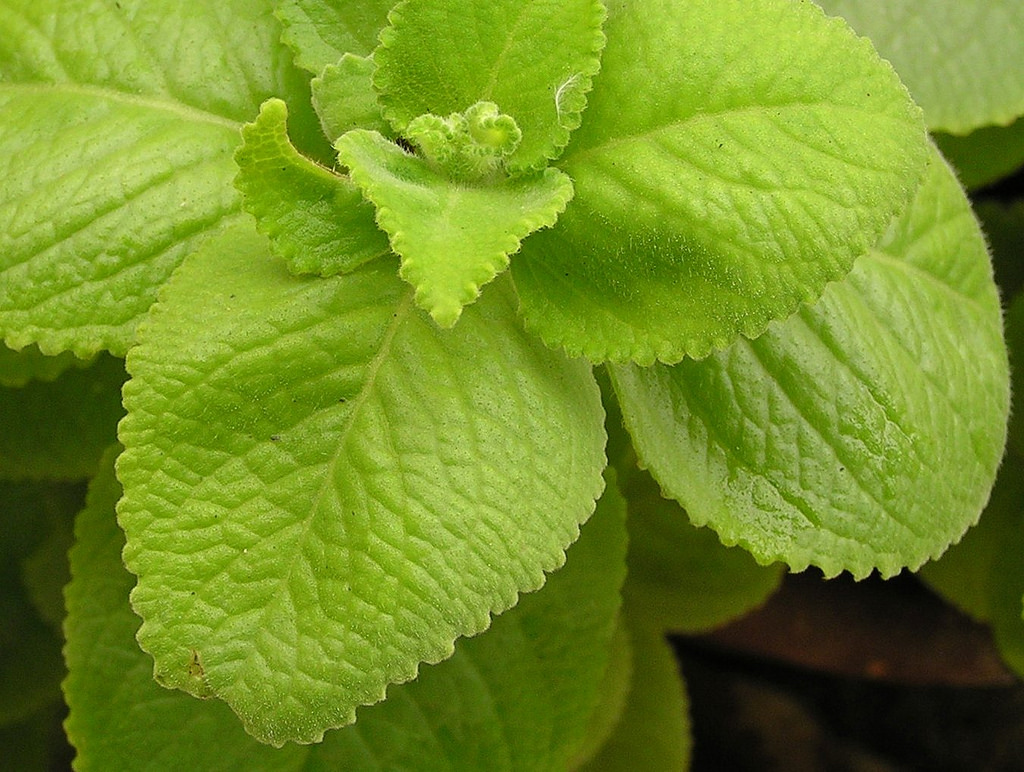 India is often synonymous with the treasure trove of spices that its frontiers have housed since time immemorial. The desire for trade and stories of the Indian subcontinent often led travelers and traders of Portuguese, Greek, Muslim as well as Chinese descent to visit its shores in order to take away and experience different parts of its intangible and tangible culture. This month, since we’re looking at food, let’s look at how India and the idea of exotic spices has been inseparable since the beginning of trade.

Travelers like Ctesias and ethnographers such as Megastheses have constantly written about their exploits in India. While some to these may border on bizarre, they have one thing in common. This common thread is the opulence that is reflected in the perception they have of Indian culture. The notion of luxury comes from sheer magnitude of gold and exotic spices represented within these accounts.

Let’s now go one step further in order to look at one particular Indian spice. Known as Carom, ajwain  is a plant that produces a spice that is considered the solution to indigestion, and the answer for a healthy gut. Called copticum in Latin, it is one of the most commonly used spices in Indian medicinal practice. It tastes a little bit like thyme, but the flavor is far stronger in comparison. In the central ages, the plant was also popular in Europe for its medicinal properties.

Ajwain is an extremely powerful cleanser, and it is used to deal with digestive problems, and also stimulate the apptetite. It thus does well for those who feel sick and experience lower appetites during this period of infirmity. It has also found success in its use as a decongestion tool, and can aid in curing the worst blocked noses and sore throats. The plant, today, has some insidious connotations in North America, but is more commonly used in the European and Indian contexts.

Why is it hard to find good coffee in the Philippines?