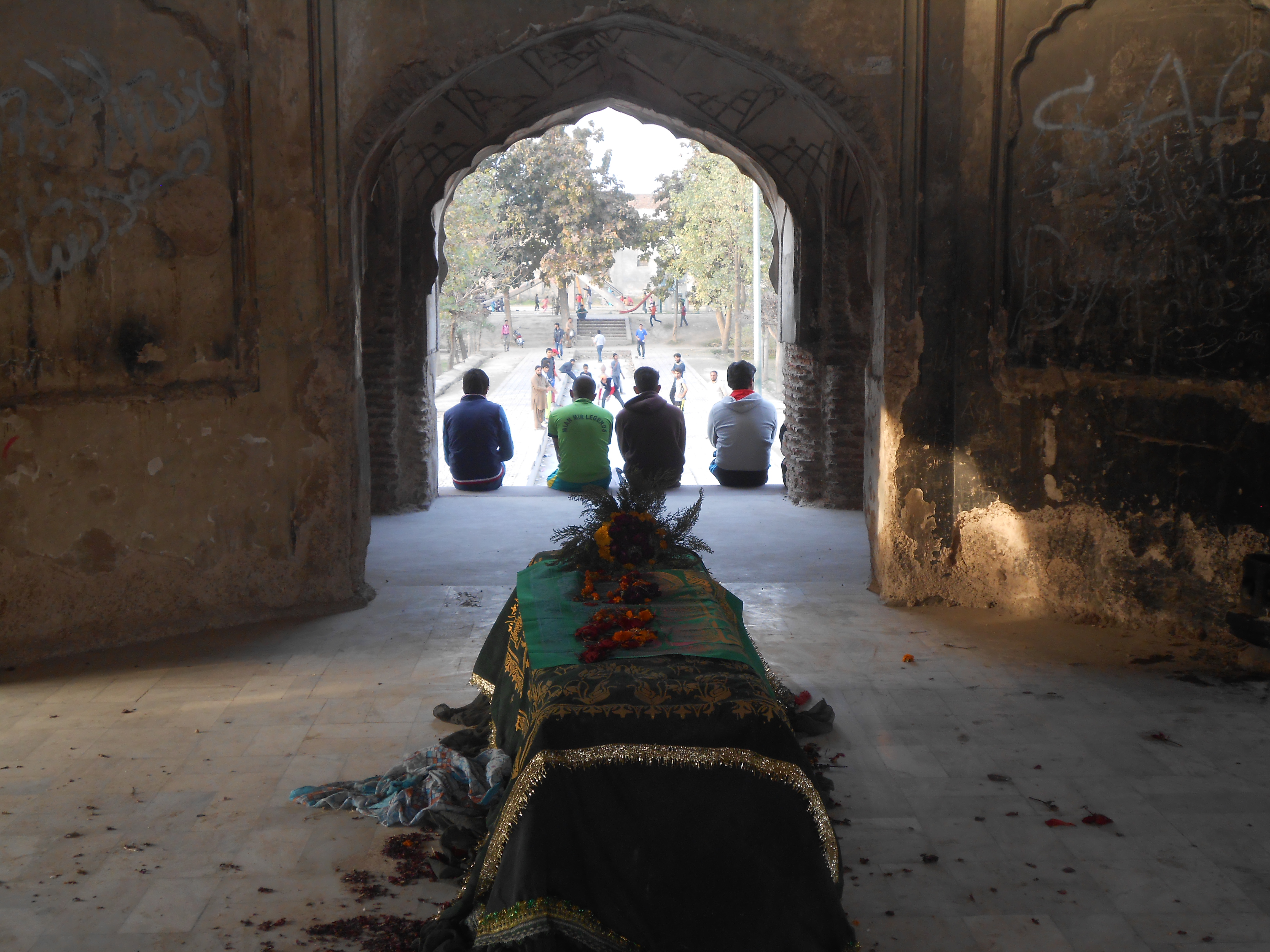 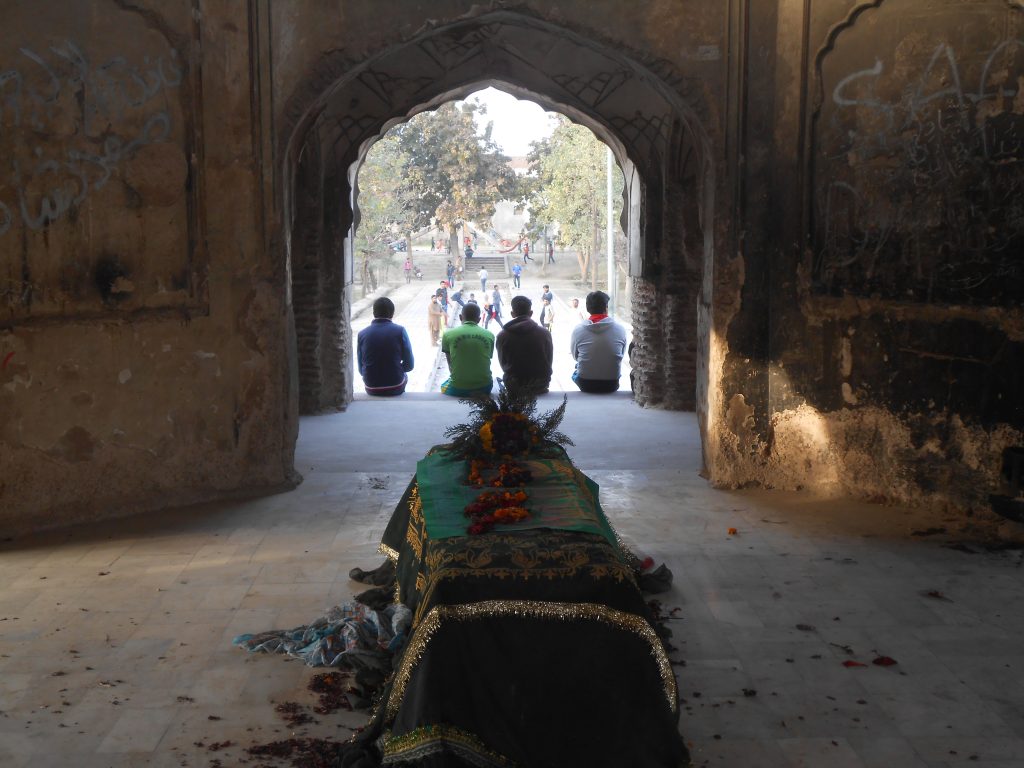 Right next  to the ‘Mazar’ of Saint Mian Mir is the tomb of Nadira Bano, who was the wife of Mughal Prince  Dara Shikoh. Being a fine painter and poet Dara Shikoh attributed most of his work to his beloved wife collectively known as ‘Dara Shikoh’s Album’, which she cherished until her death.

The tomb is surrounded on two of its sides by dense housing creating a compact urban fabric that disrupts the vista’s around the tomb, while the other two sides are followed by a road and a narrow street  that connects the locality to the famous Saint Mian Mir’s final resting place. The street in itself is a very busy entity as it serves these two famous and important monuments and is followed by a  little market providing the devotees of the Saint with flowers, ‘Chaadren’ and sweets thus creating  a spiritual environment all along. 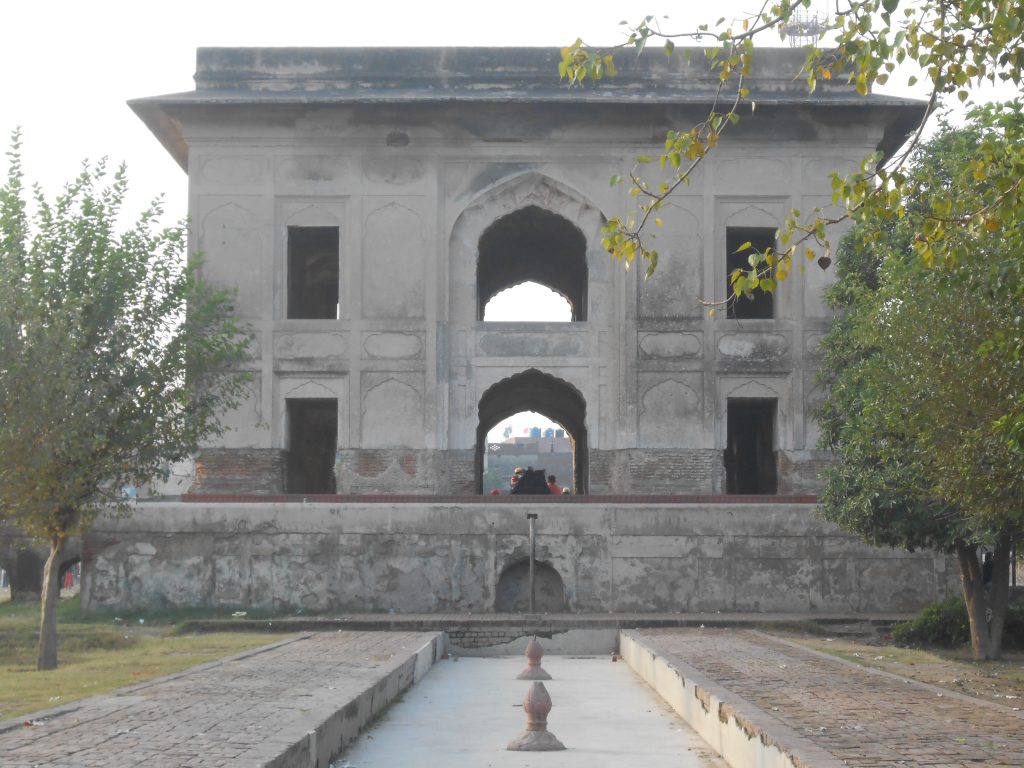 The tomb originally was carved out in the mid of a water tank and had no dome rather a flat roof which makes it look like a pavilion than a tomb. The tomb is raised from the ground level and sits atop a water tank. It is reported by the historians that the entrance to the tomb was through lofty gateways provided at the north and south sides, which now no longer exists but the causeways still exists. These causeways were in the form of bridges that hovered over the lake by the tank and had arched  openings beneath to allow the water to pass through. 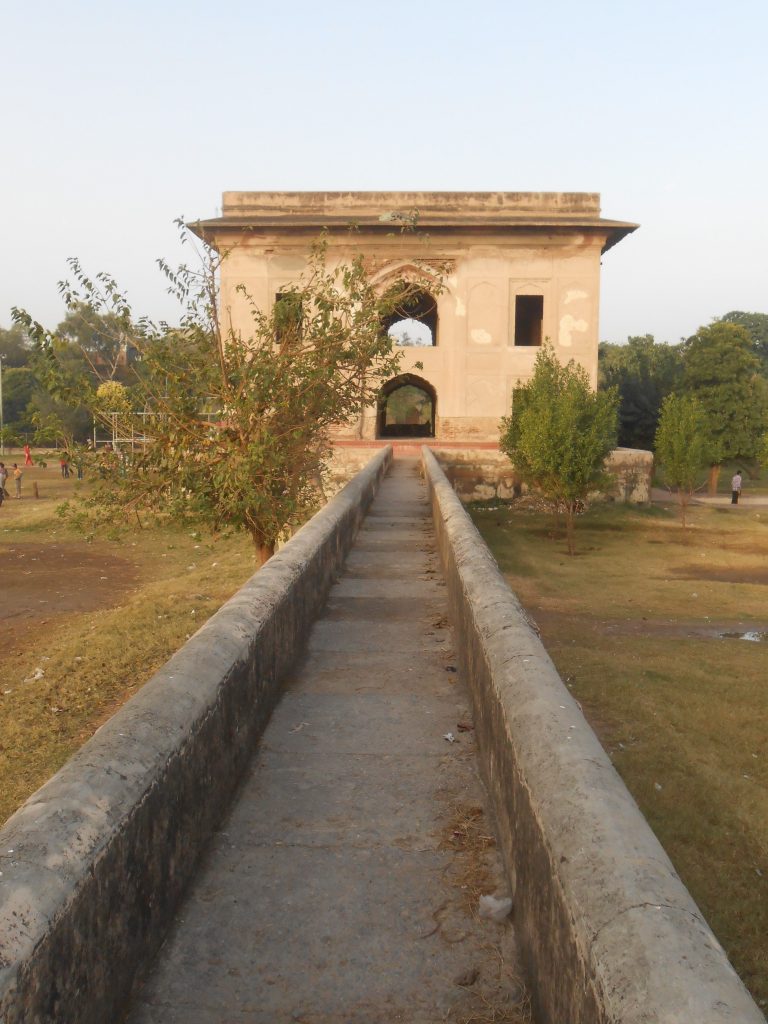 The structure has its base above the ground at a height of about ten feet and has a square plan with central arched openings at all sides with a two storey skeleton. The grave lies in the mid of the structure with Quranic verses laid out in pietra dura in Nastaliq character.

The interior as well as exterior  of the tomb was embellished with the famous Ghalib Kari and internally  various geometric patterns adorned the tomb with red, black and green colors. Now much of these manifestations have disappeared and only traces can be found but they surely affirm the presence of the traditional Mughal style. 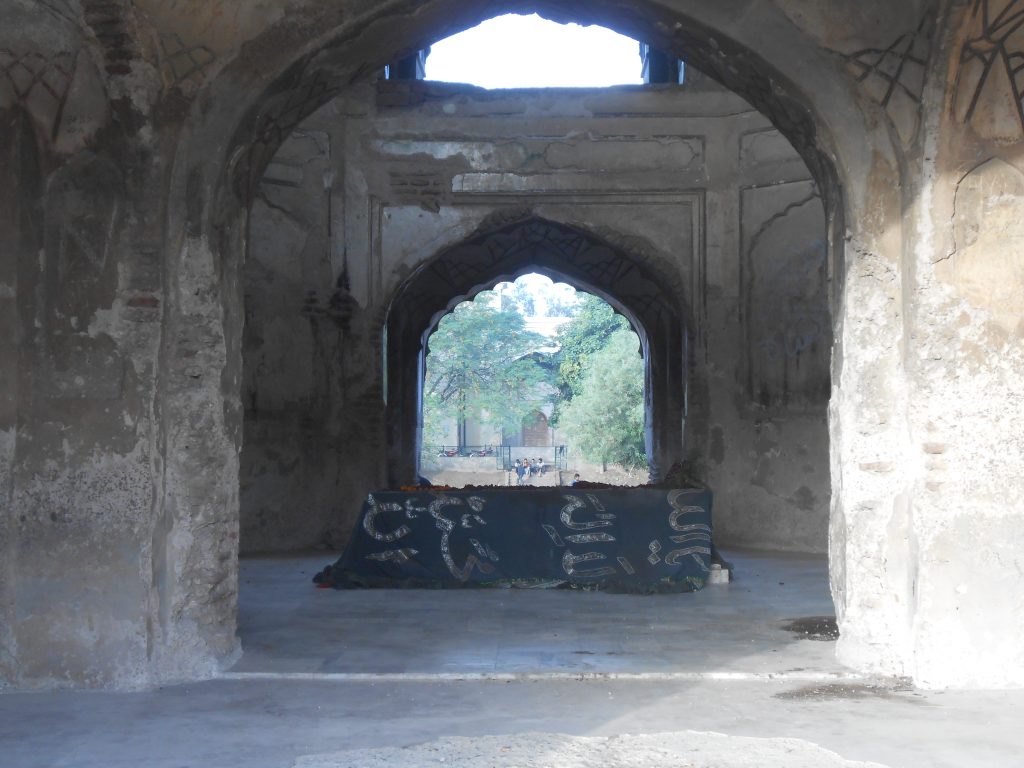 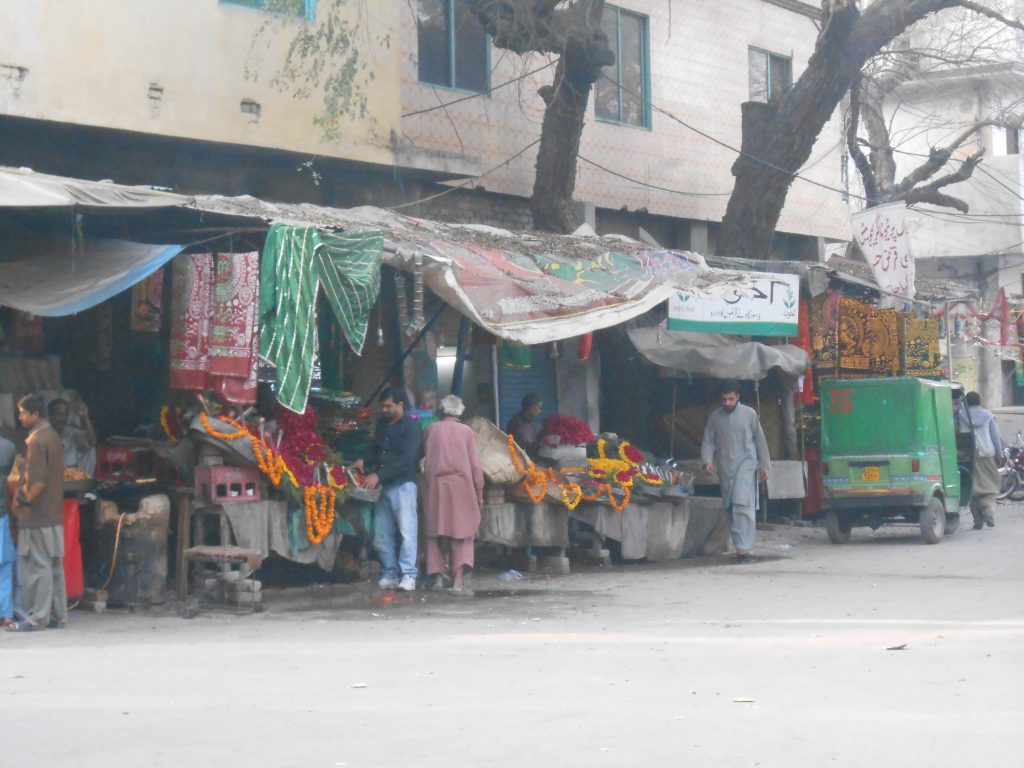 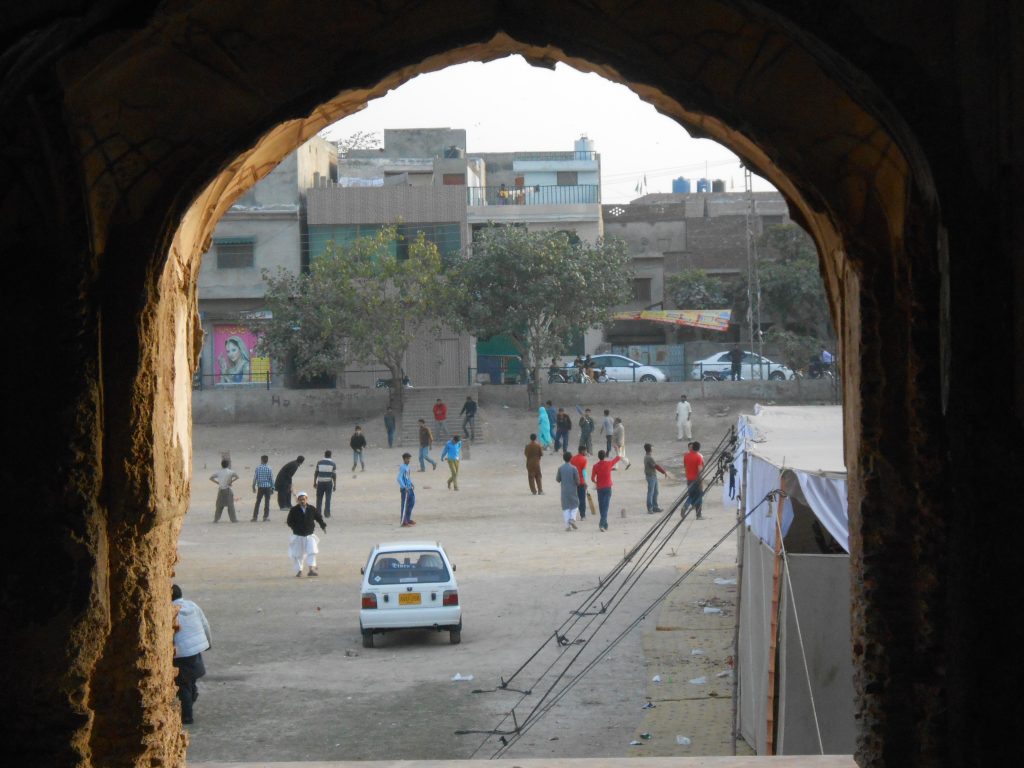 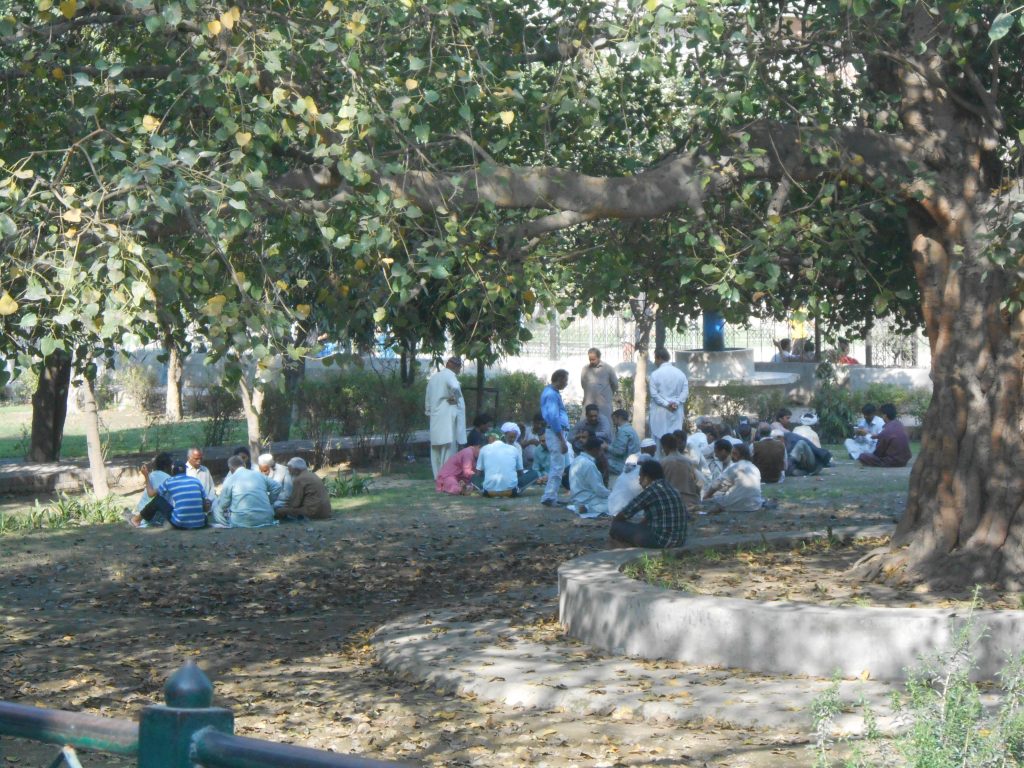 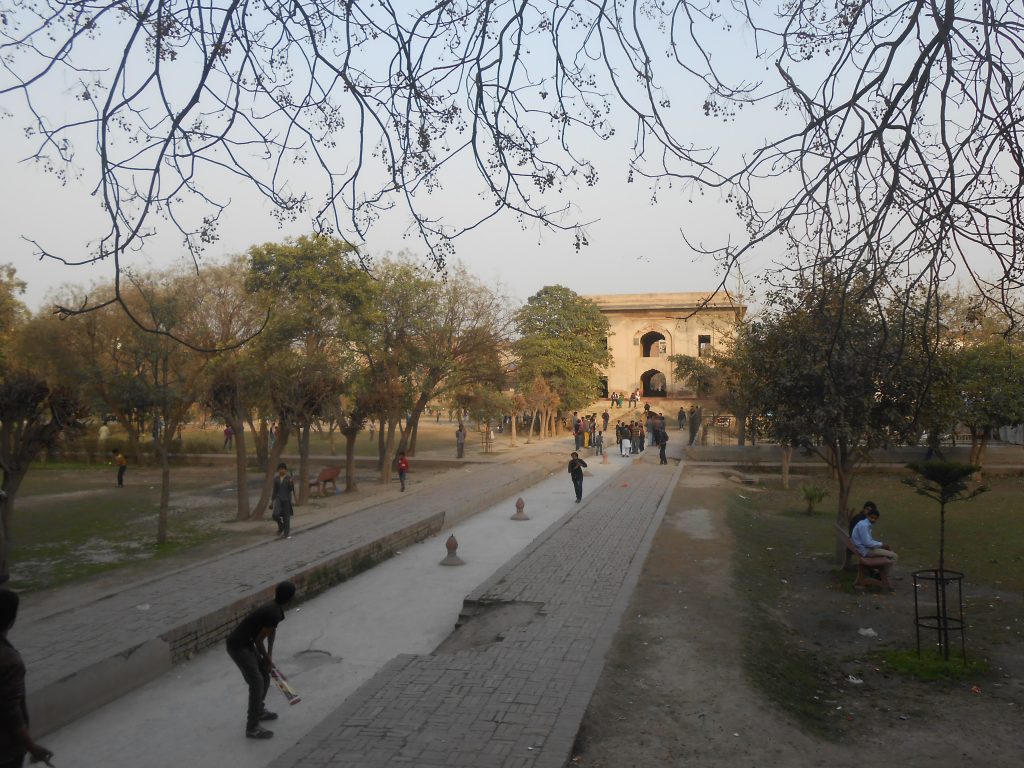 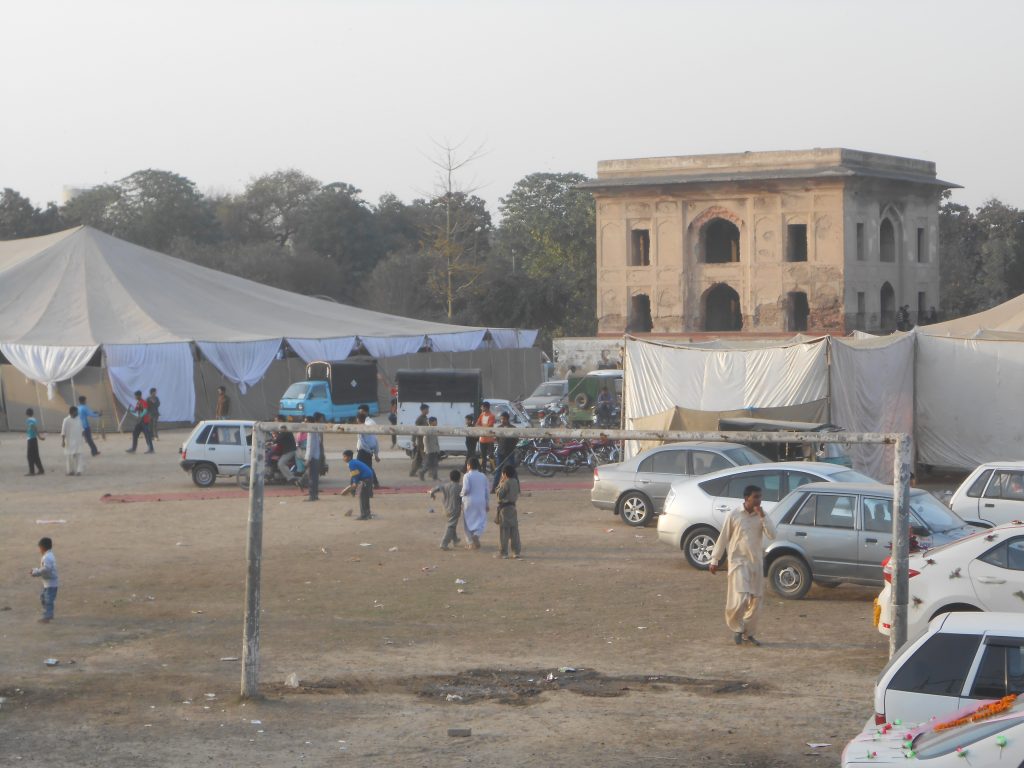 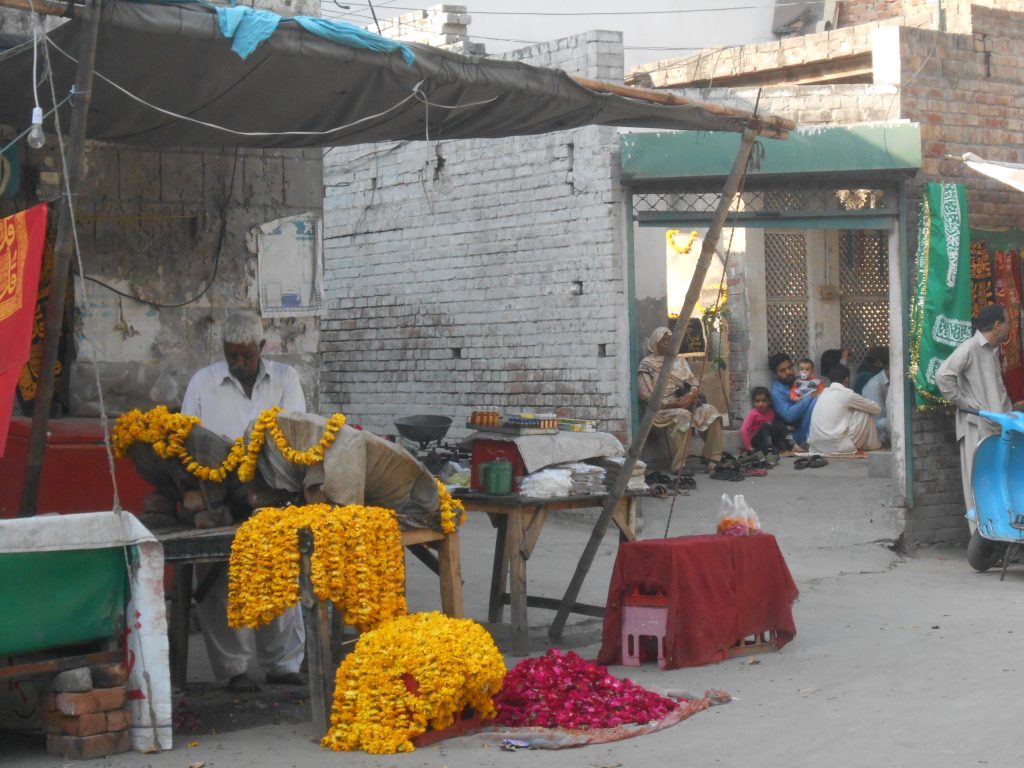 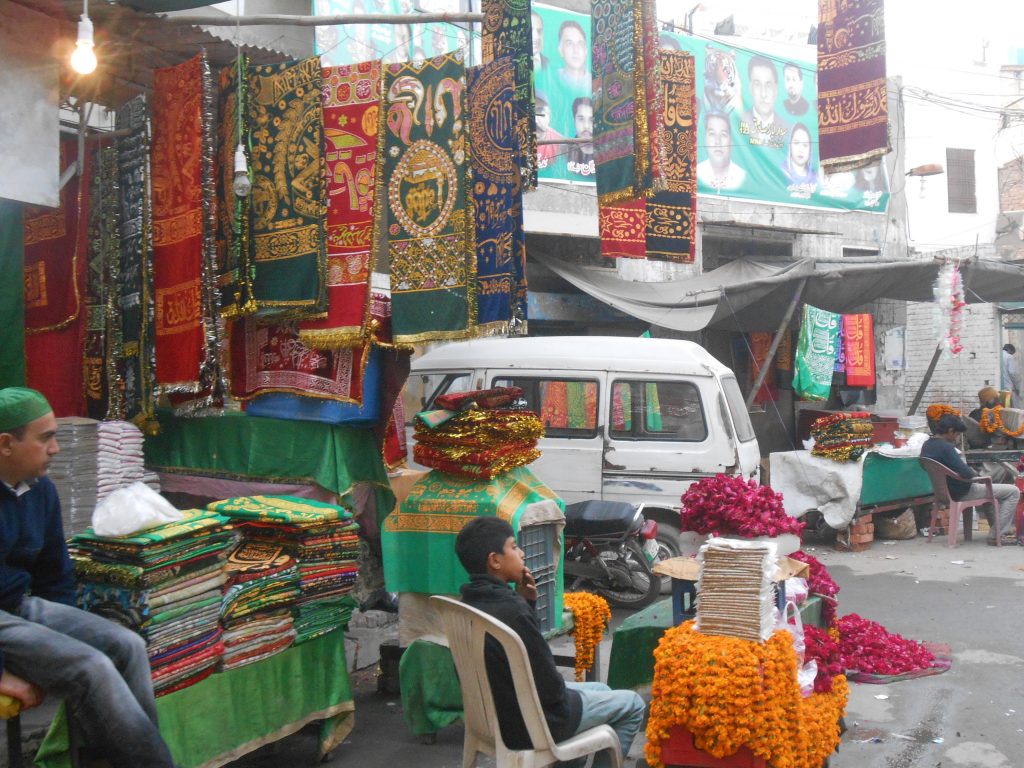 The tomb is subjected to utter negligence and has continued to remain in a dilapidated state that has been  destroying  its historical significance and ambiance, moreover the use of the site as a public space is not controlled and has resulted in the further destruction of the site. The tomb needs to get restored and maintain a certain code of ethics and security in order to keep this heritage safe for the coming decades and let the people endorse this architectural marvel for ages. 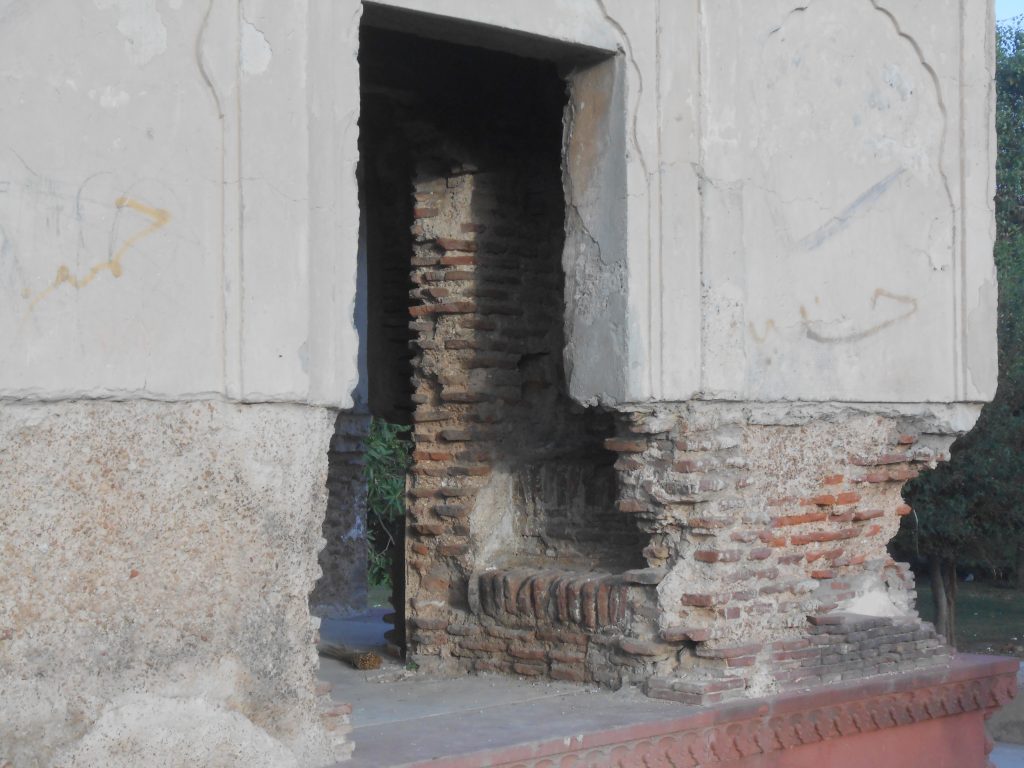 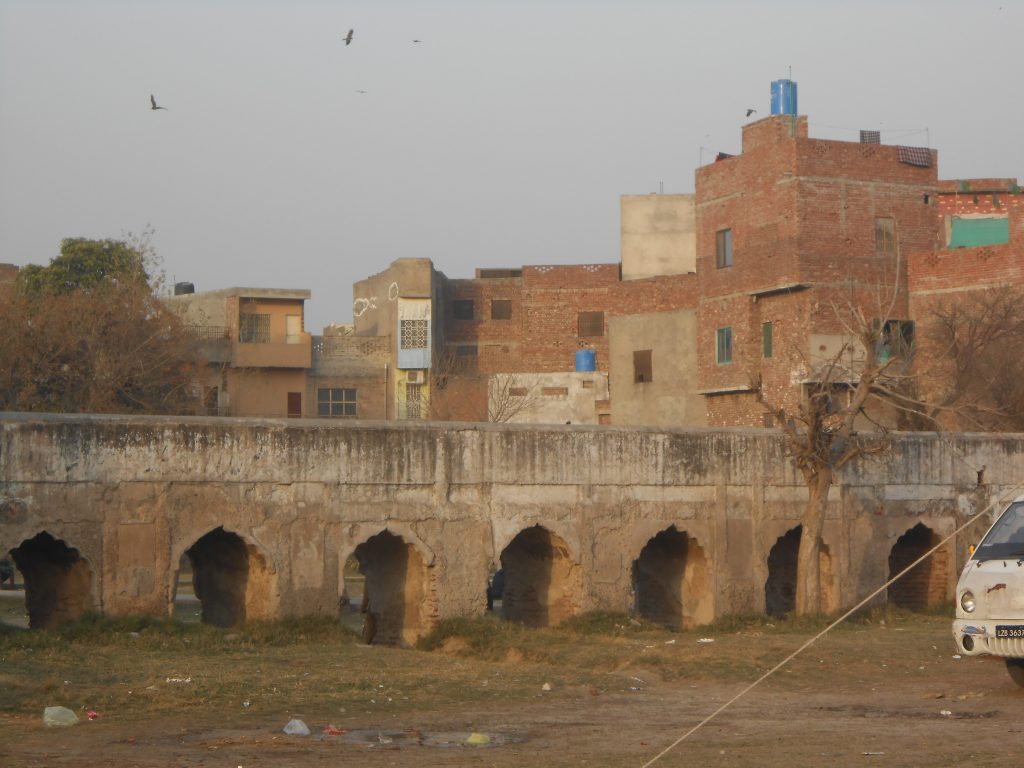 The Public Houses of London