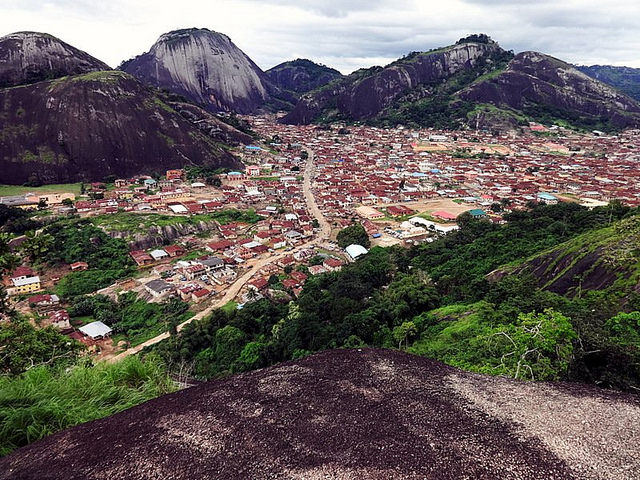 In Nigeria, festivals like the rituals carried out by the Ekpe are exemplary of the vast and eccentric cultural landscape it holds.

Festivals are ceremonies held regularly in a city or location, dedicated to life, but also to art and creativity. Music and dance are an integral part of Nigerian culture, and the most diverse feature is its people, hundreds of languages, and specialties of the array of ethnic groups, which is the most intriguing to me.

The ancient Nok culture built terracotta sculptures that were unearthed  in 1928. Its people raised crops and cattle and have paid particular attention to personal adornment which distinctive features include naturalism.

Nigeria has many attractions that are of interest to tourists. There is an array of coastal beaches, wildlife reserves, and many museums that house artistic treasures. The diversity of costumes is often visible in the crowds that gather in the country’s frequent yearly celebrations.

The masquerade festivals are always a sight to see. Known locally as the Ekpe festival, this event is usually packed with dynamic movement from masked dancers, as well as the cutting of a goat.

I do not know the main aim of its celebration, but the most important fact is that it brings people together to observe and capture culture. Different customs, stories, and music are characteristic of such festivals, but their goal is the same, right? To bring people closer, present one’s self and preserve heritage.

Food and cultural influence in India

The Festival of San Gennaro