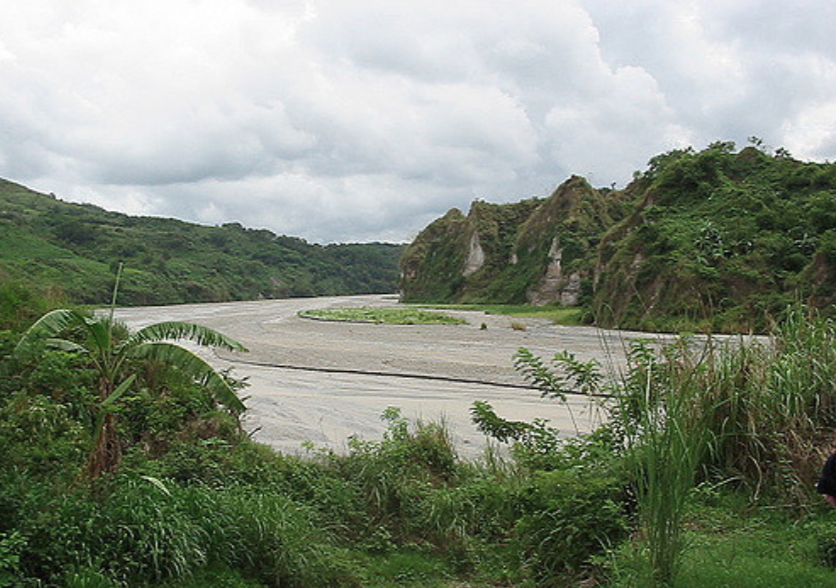 On one fine Saturday morning, Mang Tacio and his family, members of the aeta community of the Philippines, warmly accommodated my brother and I in their humble home. They lent us their time to show us around their garden and community. They taught us the basics of the Zambal language, and shared indigenous knowledge on health and resource management that have been continuously helping them survive the tests of time.

My brother and I first met Mang Tacio at Parkson’s, a duty-free shop in Clark Air Base, where he would sell his own produce of papaya, yam, banana and ‘puso ng saging’ (banana bud). This was for my brother’s research, where he explored the cultural history of ‘kulasisi’, a small bamboo flute made to resemble the sound of the endemic Philippine Hanging Parrot (Loriculus philippensis), locally called with the same namesake. What transpired, though, were more than the “what” and “how” of the flute—it became the happy and sad recollection of an old man who has traversed almost the entire island of Luzon to survive the threats and realities of abusive treatment, discrimination, environmental degradation, and loss of ancestral land.

He has finally found home in Brgy. Calumpang, Angeles City, where, together with his family, has decided to spend the rest of his life. But the threats of the increasingly prestige-seeking, money-driven world are grossly challenging the resiliency of their customary laws and indigenous structures, which have been with them throughout their journeys across displacements, abuse, and discrimination.

But these challenges have not deterred Mang Tacio and his family. Along with farming, they have decided to use their knowledge on flute-making as an additional source of livelihood. But the limiting perspectives of the small market they are exposed to have moved them to further commodify their work, and to sell these at unfair prices.

This is not uncommon among indigenous and marginalized communities, who feel trapped in a world where commercialization means everything. And so the hike begins, as Mang Tacio brings us to his garden. Mang Tacio showing the boundaries of his family’s property, which is delineated by banana and mango trees. Asked if it has confused the community at one point, he says this is how traditional boundary markers work, and across generations, runs out of respect.

Here we see how Mang Tacio’s oldest sons carefully craft ‘pluta’ (flute) and ‘kulasisi’ with homegrown bamboo, bolo, iron nail for punching holes, stones, leaves, roots and stems to support the pit, and the quintessential ally of humans since the dawn of time—fire and creative ingenuity.

If you happen to see aetas in Clark selling their flutes and produce, do not just ignore them as most tourists do. Show them the respect that is due to them. And, yes, why not consider their handmade flutes as the perfect gift for your loved ones back home?

The Temples of Khajuraho

My travels through Sydney