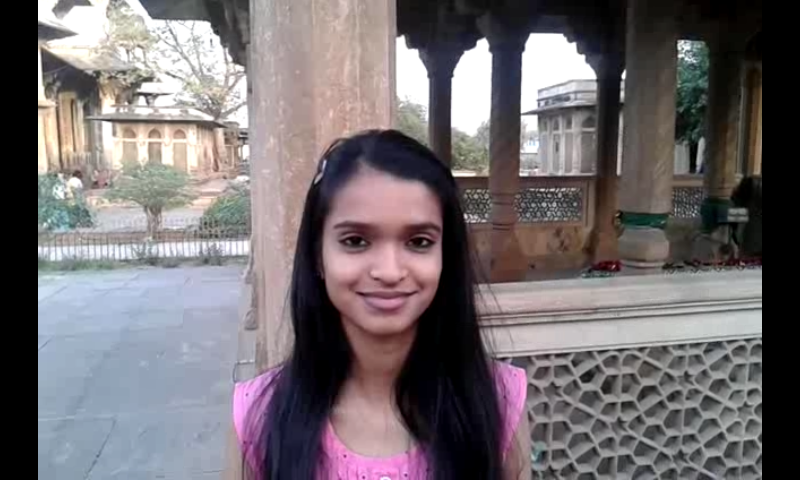 Tansen memorial or Tansen mausoleum  is situated in Gwalior,Madhya Pradesh. This place  was originally called Tomb of Mohammad Ghaus, guru of Miyan Tansen but after Tansen, one among the nine jewels of King Akbar was buried here, this memorial became famous as Tansen memorial. The place today is also popular for it’s of the four day music festival. Started in 1985 by the Scindias, this festival (Tansen Samaroh) is held in the memory of Tansen. In this grand extravaganza, many renowned classical singers from all across the country come and deliver powerful performances, building a beautiful and a serene atmosphere, just the way it would have been in Akbar’s time.

Tansen’s tomb is just 11 minutes away from Gwalior Railway Station. It is open from 8 am to 6 pm ,even on Sunday and on National Holidays. The best part is there is no entry fee or ticket. As it is a mausoleum of Mohammad Ghaus,Tansen and their followers,  hence you see a lot of shops outside the monument offering Holy Sheets and flowers.