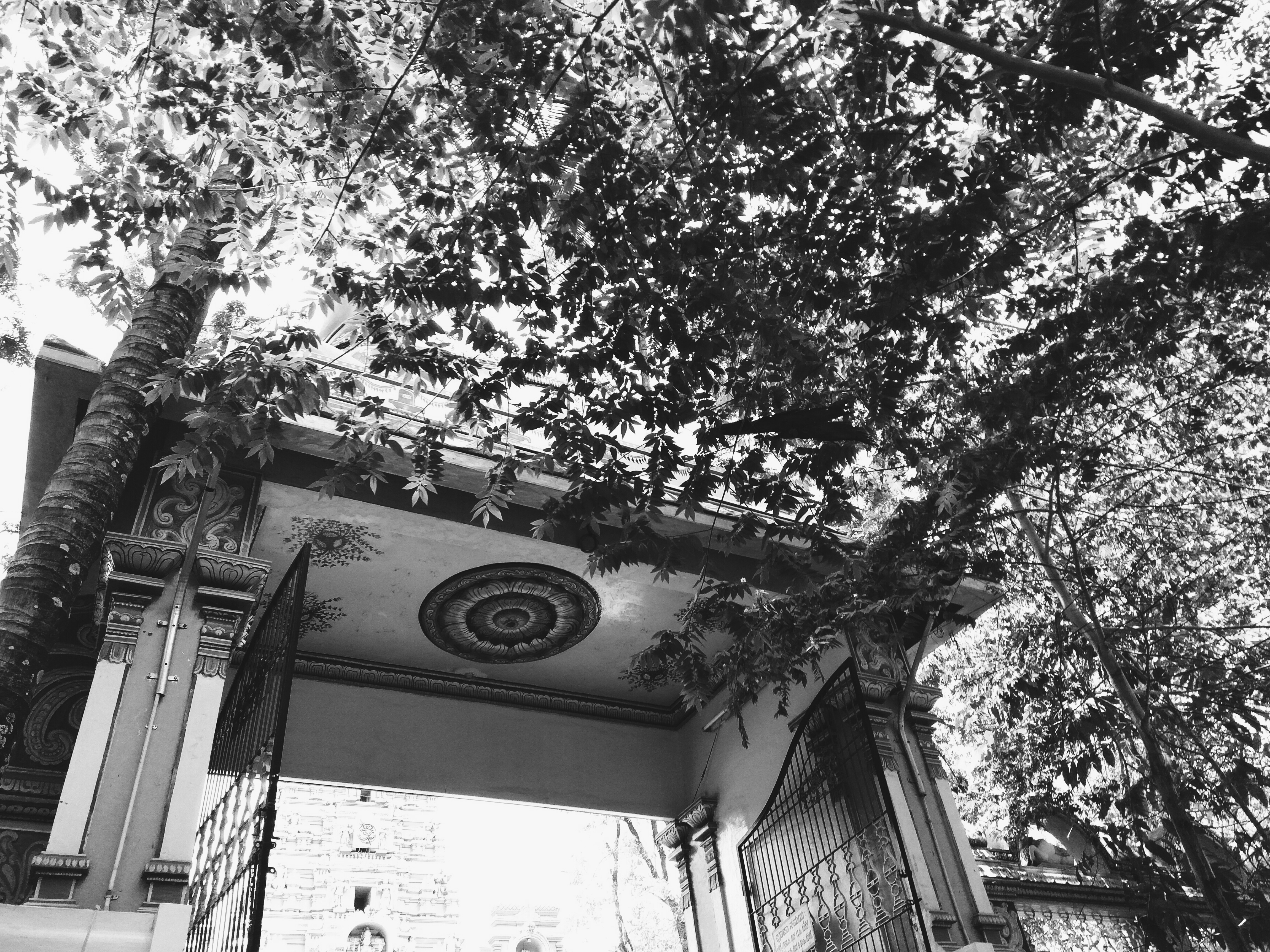 History is always fun to learn and read about when it is accompanied by a pinch of mythology. Bangalore has few temples unique to its city and what makes it more interesting, is learning about the history of it. Two such temples are the Dharmarayaswamy Temple and the Nandishwara Tirtha temple.

The Dharmarayaswamy Temple has an interesting tale to tell. Mythology tells us that this temple was constructed by the people belonging to a small community called “Thigalas”. The period of construction of this temple is unknown however, both the historic temple and community are still alive.

The Thigalas believe that in the last part of the Mahabharata, when the Pandavas were shown a glimpse of hell, one last Asura (demon) called Tripurasura was still alive. At this time, Draupadi, the Pandava’s wife, took the form of Shakti Devi. She created a huge army of soldiers called the “Veerakumaras” (Brave warriors). After defeating the Asura, the soldiers asked Shakti Devi to stay back with them. Though she could not, she promised them that she would come to stay with them every year during the first full moon of the first month of the Hindu calendar. Hence, the temple was constructed by them in her name and a popular festival called “Bengaluru Karaga” is celebrated in April in honour of Mother Goddess Draupadi. It celebrates the triumph of good over evil, which is also symbolic of the power of women.

The architectural features of the temple, resemble that of the architectural features of the Gangas, the Pallavas and the Vijayanagara styles.  The garbhagruha (sanctum sanctorum) is in Ganga style, the Vimanagopura (a tower above the garbhagruha) is in Pallava style and the mukhamantapa(the main hall of the temple) is in Vijayanagar style, which shows the development of this temple in three different ages.

On the other hand, the Nandishwara Thirtha Temple (period unknown), has a charm of mystery surrounding it. There is a myth that the King of this region found a barren land and decided to construct a small complex over there. On excavation, his workers found a Nandi (Lord Shiva’s vehicle) which had water pouring out from its mouth and as they dug deeper, a small Shiva-linga (a manifestation of Lord Shiva) was found. Amazed by this, the King immediately constructed a temple around this and thus came to be the Nandishwara Tirtha Temple.

The uniqueness of the Nandishwara Temple is the eternal flow of water from the Nandi’s mouth, which showers the Shiva-linga placed beneath it, creating a pond which is a home to fresh water turtles. All this in the sanctum sanctorum like in no other temple!