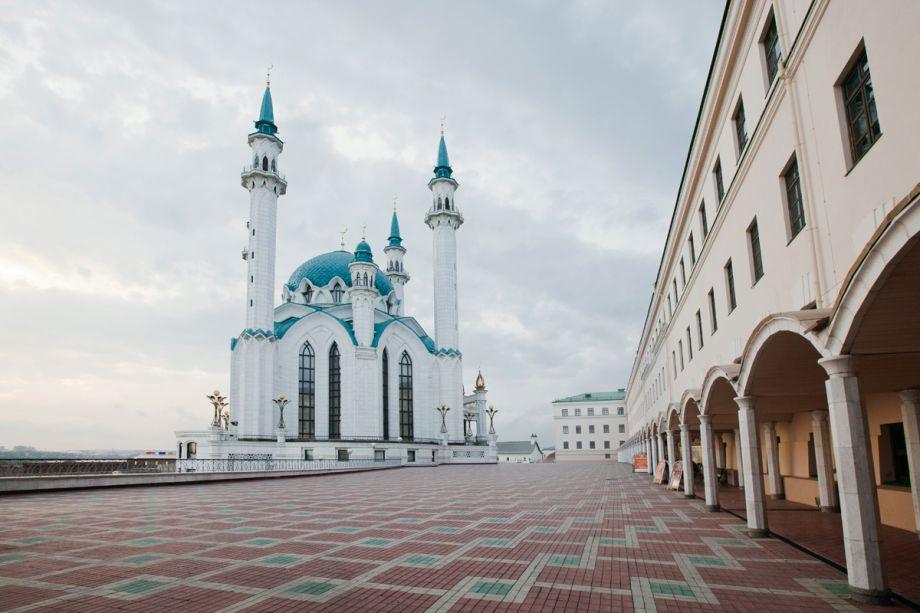 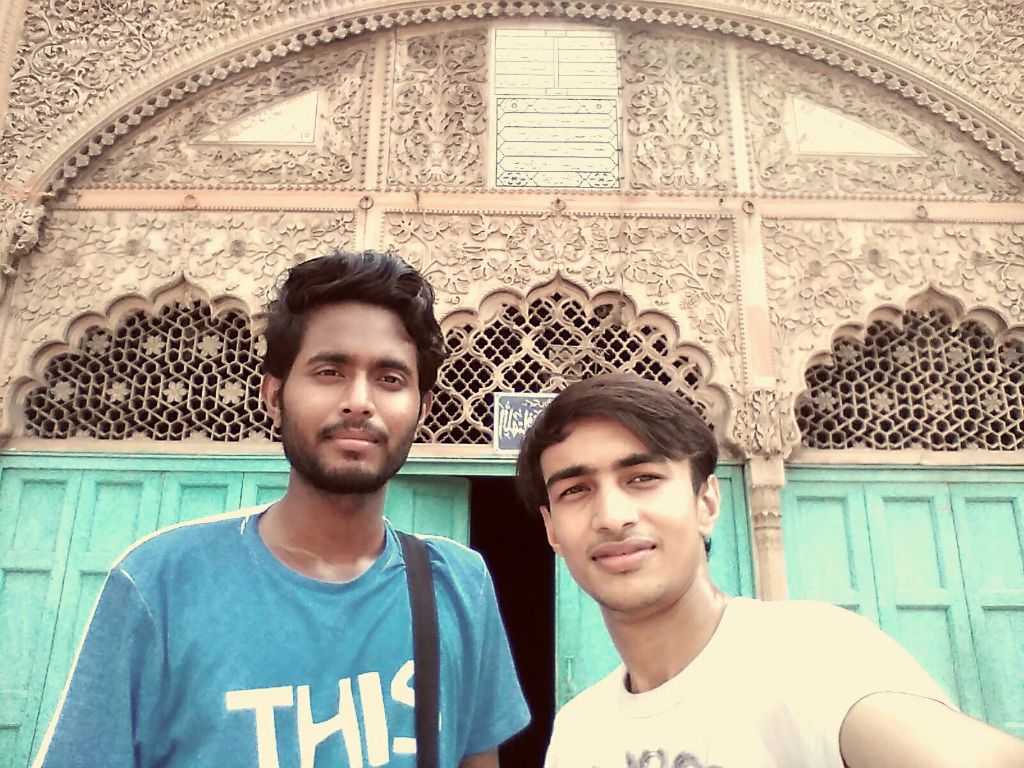 In the land of Tatarstan, Russia, the Kazan Kremlin costitutes a unique Complex of Archeological, Historical and Architectural Monuments, which has arisen from Volga Basin integrating cultural values. In the year of 2000 the Kazan Kremlin was included into the List of the UNESCO World Cultural and Natural Heritage. Over its thousand year of history, the city of the Kazan Kremlin underwent many changes, but deep under the current buildings lie the ancient foundations of fortresses, mosques and burial remains dating back to 10th century. The inscription by UNESCO states-

“It was conquered by Ivan the Terrible in 1552 and became the Christian See of the Volga Land. The only surviving Tatar fortress in Russia and an important place of pilgrimage, the Kazan Kremlin consists of an outstanding group of historic buildings dating from the 16th to 19th centuries, integrating remains of earlier structures of the 10th to 16th centuries. ”

The buildings in the complex include Annunciation Cathedral , Soyembika Tower, Spasskaya Monastery, Qolsharif Mosque and Governor’s House. One can reach Kazan city by plane, by train or by boat. The nearest international airport is 30km away from the city and travelers can take taxi from there. To travel by train, one can board from any station such as Moscow or St. Petersburg as Kazan is a major station stop for several west-east trains. Also Kazan has a riverboat terminal on the Volga River and can be reached by river cruise as well.

Qolsharif Mosque- The mosque symbolizes multicultural harmony being located within the the Kremlin walls, reconstructed in year 2005 in the spirit of celebrating the Kazan Millennium . Speaking at the ceremony, Tatarstan President Mintimer Shaeymiev said “the Qolsharif mosque is a new symbol of Kazan and Tatarstan… a bridge connecting… our past and future.” The dome of the mosque is in the shape of a lotus flower and the many windows give the prayer hall a bright and airy atmosphere. The women are required to cover their hair while visiting the mosque.

Annuciation Cathedral- It sits across Qolsharif mosque inspiring religious harmony. The cathedral is the largest construction of the Kremlin, built in 1562 having five domes, six pillars, three apses church with two chapels connected by a porch.

Soyembka Tower- It is most famous for its leaning feature giving it all mysterious appearance. The tower dates back to the reign of Peter the Great. For a long time Soyembka tower used to be the main entrance to the square of Governor Palace, the place where political power used to be concentrated for centuries. Remnants found by archeologists lately indicate that intial foundation of Khan Palace took here. The tower also has a romantic legend attached to it but locals do not seem to believe that the legend is true though keeping it alive at the same time.

Historic Centre of the Town of Diamantina – Picture Collage