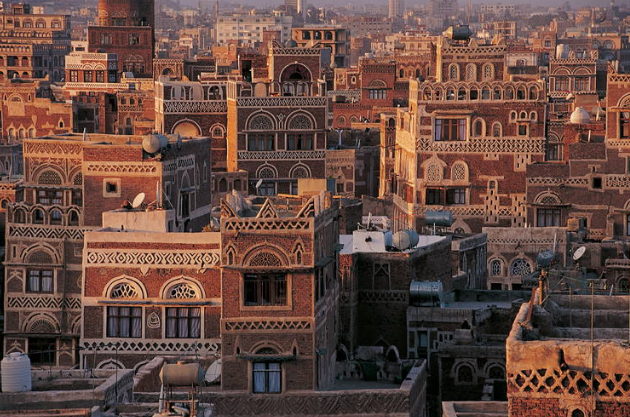 Built heritage is a tangible manifestation of culture, creativity, art and science. In fact, when talking about heritage, built heritage sites are one the first examples that pop in our head. Built heritage can be studied through various classifications such as; building material(wood, mud, stone), architectural style( Gothic style, Islamic architecture, Hindu architectural style), functionality of the structure (secular-religious, public-domestic, military building, industrial), the period of construction(Victorian, Tudor, Modernistic); so on and so forth.

Our theme for August 2016 is Built Vernacular Heritage. Vernacular structures are utilitarian, domestic buildings. Construction of vernacular buildings rely on local building techniques, design skills and local craftsmen. These structure use readily available material and are very sympathetic to the areas topography, climate and community needs. A more formal definition that we are inspired by, is taken off from Ronald William Brunskill, a British architectural historian, who defined vernacular ‘as that sort of building which is deliberately permanent rather than temporary, which is traditional rather than academic in its inspiration, which provides for the simple activities of ordinary people, their farms and their simple industrial enterprises, which is strongly related to place, especially through the use of local building materials, but which represents design and building with thought and feeling rather than in a base or strictly utilitarian manner.‘

According to International Council on Monuments and Sites (ICOMOS) built vernacular heritage ‘is the fundamental expression of the culture of a community, of its relationship with its territory and, at the same time, the expression of the world’s cultural diversity.’

Here are some vernacular architectural marvels from around the world.

Vernacular heritage thus, is an embodiment of local culture, tradition and more importantly displays the intimate relationship between man and his environment.  The consciousness towards ones environment that is employed when building such structures, make them sustainable in nature. Today, as sustainable architecture is gaining prominence, we are seeing incorporation of many vernacular architectural elements into modern housing.

Food, a Window into Culture and Identity: A Conclusion