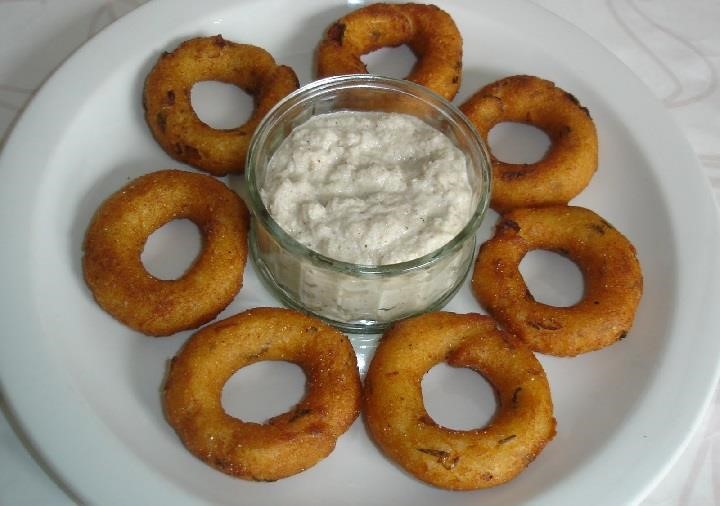 In the recent past, Bangalore may have evolved into a modern city adopting a lot of western ideologies, but the people of this city have clung on to its food heritage.There has been a drastic change in the city in terms of its infrastructure, transport facilities, population etc. Owing to these changes , the kind of food culture that exists in the city has opened up to a wide range of varieties catering to the different people hailing from different cultures.

The city has seen the most authentic Indian delicacies (south and north), the fast food eateries like burgers,pizzas ,pastas ,continental food to the very new dishes of the west. Bangalore has been a major cultural hub of our history and due to this fact,one can see a wide variety of savouries. Apart from some of the oldest culinary landmarks and the latest cafe’s and restobars, the city of Bengaluru has an exotic street food culture that is increasing in number owing to the number of people thronging such places.

The culture of ‘food street’ is not novel to Bangalore. It is said that the concept of street food evolved as an ardent and honest effort of a vendor to feed the common man who could not afford the high-end food and thus it proves that “You don’t need a silver fork to eat good food” as quoted by Paul Prudhomme.

The first of the food streets to come into existence in Bangalore was V.V.Puram (Vishaweshvara Puram) Food Street or ‘Thindi Beedi’ or Shettara Beedi’ or ‘Khau Gali’ as it is famously known. It is a paradise for foodies pleasing both the eyes with its vibrant food and the taste buds with its tasty dishes.The street, once known for traditional food only, now also has much-loved snacks from the rest of India including Chinese snacks, urbanized corn concoctions, and Rajasthani food.

The food street is barely three hundred meters stretching from Sajjan Rao circle to the end of the Old Market road.The ‘Eat Street’ starts bustling only after dusk when the shutters of the stores roll up,massive pots cart out of storage and pushcarts tale their spots on the road thus creating a perfect street food ambience.As you enter the street from one end, you might catch sight of the bhutta wallah turning over a musukina jola(millet) as it crackles and whistles on the coal, sending sparks into the air. There are numerous eateries on the food street, but a few of them just cannot be missed like the’SHRI VASAVI CHATNIS’ serving unique South-Indian dishes that is difficult to come by elsewhere like Akki roti (rice roti), Ragi roti, Paddus (paniyarams) served with a lip-smacking curry (different everyday) and during winter they add Avarekalu (hyacinth bean) to most of their delicacies which gave an altogether different taste to the dishes.Their jalebis are something every customer loves to relish.

Another such outlet is the ‘ARYA VYSYA REFRESHMENT’ which has an history of 75 years and is famous for its mouth-watering  ‘Curd Kodubele(rice flour and curd mixed together with seasoning to make a soft dough which is shaped into rings and deep fried) and Idlis(soft,fluffy and served with a red hot chutney).

The VB Bakery is another such famous outlet that was established nearly half a decade ago but has been maintaining its taste in serving the appetizing ‘Khara Bun Congress(KBC)-a spicy bun,slathered in butter with a filling of crispy snacks inside and the Aloo Bun-a spicy bun with potato filling,almond toffees and the juicy honey cakes’

Another paradise for food lovers in the ‘IDLI MANE’ which serves exquisite holiges-flour paranthas stuffed with a sweet filling made of either coconut or dal and the most thronged stores are the ‘BHAJJI SHOP’ and the ‘SHIVANNA GULKAND CENTRE’.The bhajji shop serves utterly crispy and delicious fritters made of chilli,potato,raw banana and also dal vada(soaked dal mixed with coriander leaves,onions and spices deep fried).The Shivanna Gulkand Centre ,is famous for the gulkand as its name indicates. Unlike the traditional gulkand with butter, sometimes served with banana  – a grandma’s recipe to neutralise body ‘heat’ – it is flavoured with fresh figs, juicy nellikai or amla morabba and green grapes.

Apart from the food street at V.V.Puram,there are other food streets like the Koramangala food street on the main Ganapathi temple road,the road perpendicular to the Forum mall. This food street offers an interesting mix of street food – Pao bhaji vans from Mumbai serving special cheese and Paneer(cottage cheese) pav bhajji(bun cooked with ghee served with a delicious curry), momo stalls, a Chinese food cart,pani puri stands, 99 variety dosa vans offering ubiquitous dosa with a twist – a tomato based gravy, dollops of butter and an interesting choice of fillings. The fillings on offer typically include sweet corn, baby corn, spinach, mushrooms, gobi munchurian (cauliflower deep-fried in batter), cheese and paneer.The other famous food streets are Sanjayanagar food street perpendicular to Sanjaynagar main road and the food street on Mosque road that decks up the road during the festival of ramzan.

These food streets which offer an array of delicacies ranging from south Indian, north Indian, bakery items, Rajasthani food, Chinese food etc are in synonymous with Bangalore’s history where we see a mix of tradition and culture be it the Britishers,the Mughals or the Wodeyars of Mysore. Thus,these food streets reflect an intangible food culture of the city that is ever expanding.

The Heritage Markets Of Bengaluru