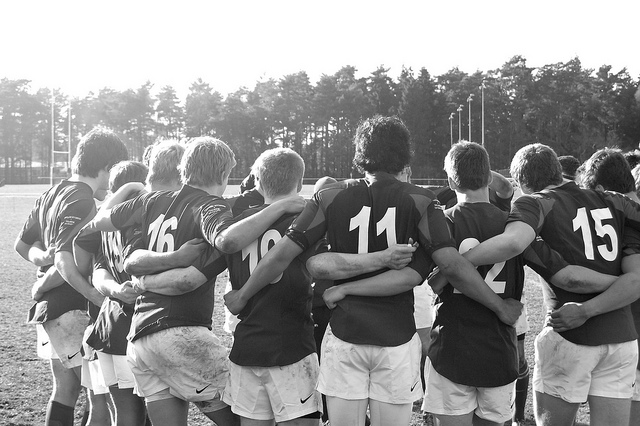 Imagining a world without sports isn’t difficult; it’s next to impossible. Humans have always discovered and rediscovered some of the oldest known sports in the world. Take for instance, ice hockey or the new forms of  wrestling such as judo or sombo; new forms will take over the old ones, but the heritage of these traditional sports will continue to serve as their foundation.

Have you heart of Abe Coleman? He was a Polish-born American wrestler who died at the age of 101 years in 2007. He played the world’s oldest competitive sport that dates back to 3000 BC. The sport was introduced into the ancient Olympics in 708 BC.

Unlike today, early boxing had no written rules and its origin dates back to a Sumerian relief in Iraq from the 3rd millennium BCE, and then from the reliefs in the 2nd millennium BCE in the Mesopotamian nations of Assyria and Babylonia, and in Hittite art from Asia Minor.

No one knows for sure when horses were domesticated and when they were first ridden, according to Wikipedia, the best estimate is that horses first were ridden approximately 3500 BC. But horse riding and equestrian events became a part of modern Olympic Games only in the 1900s.

Border: Bollywood’s Homage to The Battle of Longewala, 1971

The History of Hunting as a Sport