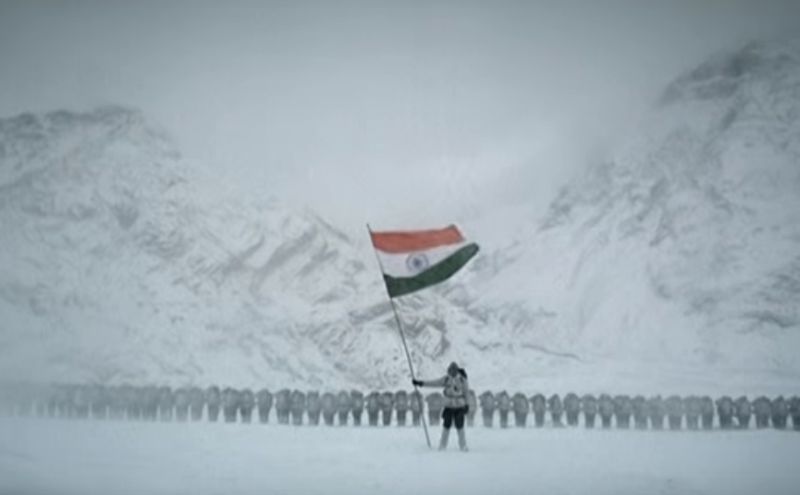 Music ties meaningful words and brings together people. That’s the purpose of a national anthem: to develop and enrich the feeling of patriotism among the citizens of a country.

Indian Nobel laureate, Rabindranath Tagore, the composer and writer of the Indian national anthem, Jana Gana Mana once said, Oneness amongst men, the advancement of unity in diversity – this has been the core religion of India. And it’s true. Interestingly, the Indian national Anthem was performed for the first time in Hamburg in 1942, and not in India. It was only on 24th January 1950 that it was officially declared as India’s national anthem.

A national anthem must reflect the deepest and truest patriotic sentiments of people. As a community, we may not always be in a position to express our deepest emotion. In a way, it must enable us to mourn, together with heads held high, during times of war, or celebrate moments of victory.

“Kimigayo”, the Japanese anthem, maybe the world’s shortest national anthem, but is known to have played an important role in restoring patriotism in postwar-trodden Japan.

Even Deutschlandlied,” also known as the ‘Song of the Germans, penned by poet, Heinrich Hoffmann von Fallersleben, was a ‘cry to arms’ for supporters of a unified Germany. Its lyrics were tainted during the Nazi period, turned into a symbol of fascism, and was banned briefly due to its provocative nature.

The South African national anthem is a union of two national anthems, Die Stem (The Call of South Africa) and Nkosi Sikolel’ iAfrika (God Bless Africa), and includes lyrics in five of South Africa’s most commonly spoken languages: Xosa, Zulu, Sesotho, Afrikaans and English. Prior to the end of apartheid, Die Stem was preferred by the white population while Nkoswasi Sikolel’ iAfrika was sung by the black population, and was a symbol of protest against apartheid.

In George Orwell’s 1984, a book written based on an idea of a collective where the society was kept “dumb” and the government, in an effort to have total control over its citizens, would broadcast spirited renditions of the national anthem to heighten patriotism. Although one may say that the governments across the world have exploited the national anthem as a tool to propagate their own agendas. But for a citizen– it is a song of homecoming.

Like Olympic hero Michael Phelps puts it – And, you know, being able to wear the stars and stripes, when you step up on one of the blocks or, when you step off of an airplane or when you hear the national anthem play, you know, it’s one of the greatest feelings in the world because you know that there are people at home who are supporting you and watching you.

Restoring Endangered Pagodas In The Land Of Morning Calm