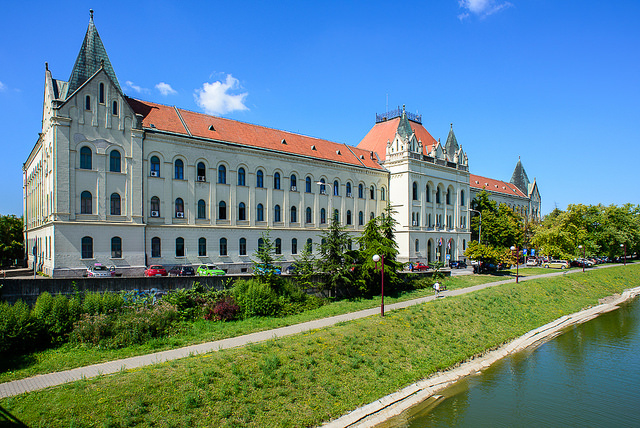 In every country, its capital is a cultural hub, where people can enjoy different cultural events, performances, go-to-shows, concerts, visit museums and galleries. It’s the cultural program of smaller cities that shows us how invested a society is in its culture. That is why, for this brief news clip I chose an exhibition of religious objects in Zrenjanin, a small town in northern Serbia.

The Archeological museum in Zrenjanin has more than 10,000 pieces of art, which cover Christian history of the area in the past 11 centuries. The significance of the exhibition is even bigger when we take into account that it was opened just before orthodox Easter (which this year coincides with the Catholic and Protestant).

What is quite interesting is that this endeavor of historians in the museum actually revealed a hidden treasure that was lying unnoticed in people’s houses and churches. A local historian emphasized the special value of the Russian triptych that dates back to 16th century.

Some of the objects were already being used in the churches, during liturgies (orthodox form of service in church) and some of them were personal religious items, for worshiping in the privacy of homes.

One part of the collection was already in the possession of the museum, but quite a few of the pieces were in private collections. The owners usually didn’t know the value of the piece, but that did not keep them from preserving it, most often for religious reasons. Now, more people can enjoy the beauty of religious art that dates back to centuries, and admire not just from a religious as well as artistic point of view.

The ones we see through : A photo story through Pune’s oldest vegetable market