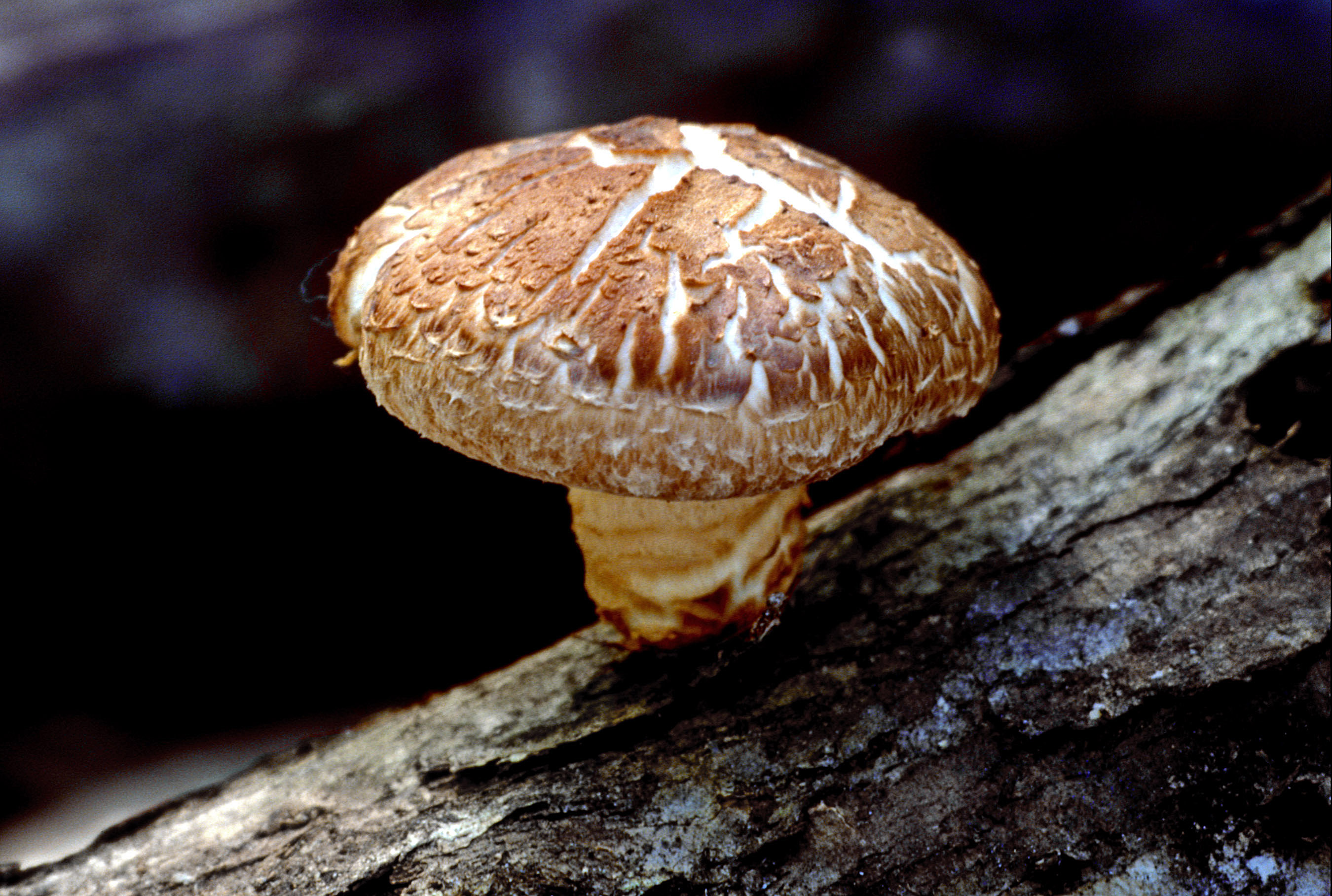 In Chinese culture, the shiitake mushroom, known for its aphrodisiacal qualities, is a symbol of youthfulness and virility

The shiitake is vastly popular as a dietary choice in China and Japan. In Japan, the creme de la crème of shiitake crop is called donko. In China, it is known as shanku and dongo. The Chinese were the first to use the shiitake mushroom for nutrition and healing. According to a Chinese legend, around 5,000 years ago, a deity, Shennong bestowed the world with natural treasures including medicinal mushrooms. This laid the foundation for the conceptual framework of Chinese medicine based on super foods and acupuncture.

Tapestries and Chinese manuscripts depict deities holding several species of medicinal mushroom, including the shiitake, which finds applications in Chinese culture as an aphrodisiac and a promoter of youthfulness and virility.

After the Chinese discovered the shiitake wild while scourging the extensive forest cover of the Chinese subcontinent, the Japanese developed a convenient method to cultivate mushrooms. Called the ‘soak and strike’ method, it involved inoculating a tree log with collected spores, and leaving them out in a moist atmosphere. The logs are cut from a tree and placed horizontally, followed by an injection of spores. In fact, this method was synonymous with a development of a male child into a man.

Logs inoculated during a child’s birth would mature with him till he attains manhood, and inherit the ‘fortune’ in his backyard. Thus, the shiitake was a prized possession, and people went to the extent of robbing them from one another, leading to what was known as a ‘shiitake war’.

It is interesting to note why the shiitake was endemic to only Asia. A scientific theory explains the analysis of spore dispersal of the mushroom occurs due to directional of typhoon winds over long periods.

Recent academic inquiries in the field of medicine have deconstructed the composition of the shiitake to reveal the existence of ‘Active Hexose Correlated Compounds’, which are used in therapy and treatment for cancer patients. It is clear that the Orient deems mushrooms, in general, as storehouses of the power of healing. As compared to the depiction of the mushroom as a ‘quaint fungus’ in the West, what is known as the ‘Orient’ holds the mushroom in high esteem.

Today, the shiitake is grown in several parts of the world. The United States, for instance, cultivates mushroom in several states, including Indiana and Pennsylvania. It has been incorporated in several ways to cooking over time, and in Japanese restaurants, it forms quite the supplement to a sushi roll or even a hot bowl of Bok Choy soup.

So the next time you feel under-nourished and in need of healing, trust the mythical power of the shiitake mushroom.

This article is written by Shantanu Tilak

The Corny Flavours of the Indian Monsoon