On Monday 4th July 2016, ‪Child Museum‬ coordinated an intercultural workshop called  “Petifor & Ghoraiba” aimed at reviving the preparation rituals, traditions, customs, and traditional songs celebrating a breakfast feast (Eid el Fitr) in Egypt. The workshop was conducted by the museum curator Mr. Mohamed Hashim and his colleagues – for the children who are participated with Sesame Club Summer Camp 2016. 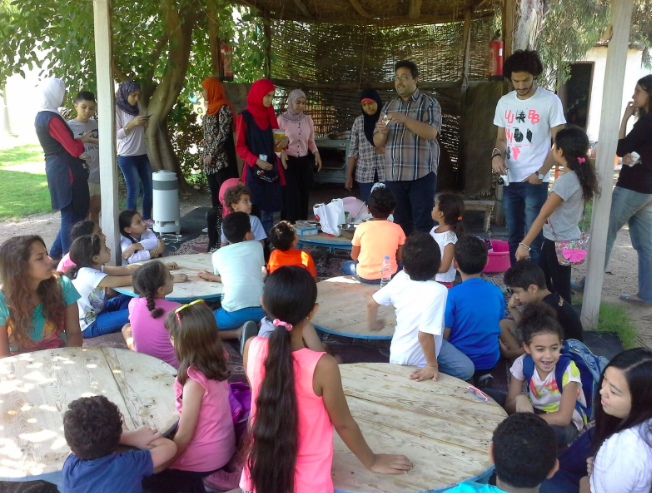 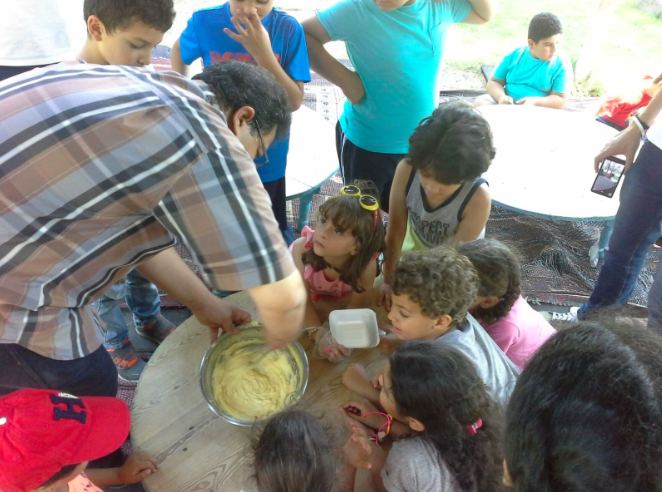 Child Museum is happy to share the highlights of the workshop, aimed at reviving our Egyptian intercultural intangible heritage,which all falls under the GoUNESCO theme of #deliciousheritage. Mr. Mohamed Badry – heritage researcher, provides below a brief introduction about the historical origin of these French and Egyptian sweets “Petifor & Ghoraiba”

This food has a French origin that this local Egyptian word was divided from the French word “Petits fours” which means small ovens of coal. It comes back to the 18th century. This food came up with a great political transformation during the reign of French Queen Marie Antoinette. Some historian asserted that her action, with proletariat or the French people overall who can’t easily get a bread, is considered the main reason of the French revolution and transforming the general regime in France. Originally, this food was cooked with salt not with sugar like now. 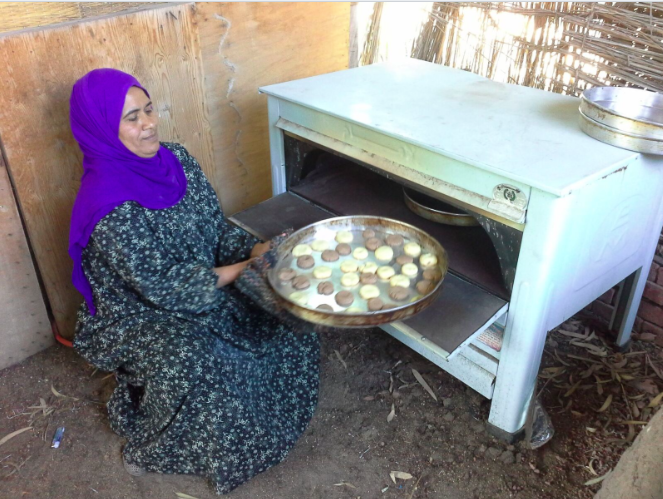 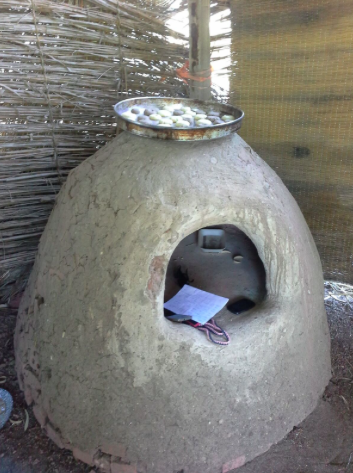 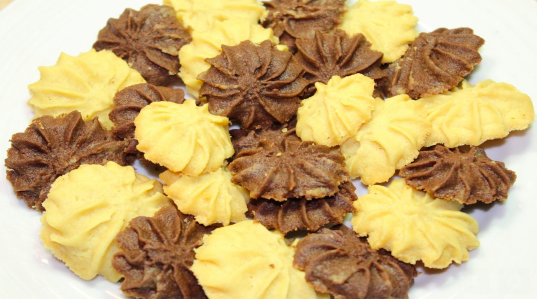 This food has Egyptian origin. It’s name divides from its purpose. It comes back to Ottoman period and was prepared for long term travelers especially with the pilgrimage trips to Mecca. Along the following periods, this food become well-known in Azerbaijan, as well as was cooked in various forms within international kitchens in USA, Turkey, Greece, Spain, Mexico, and Philippine. There are numerous songs which were associated with Ghoraiba like this song  for a 50’s famous Egyptian singer Horia Hassan. 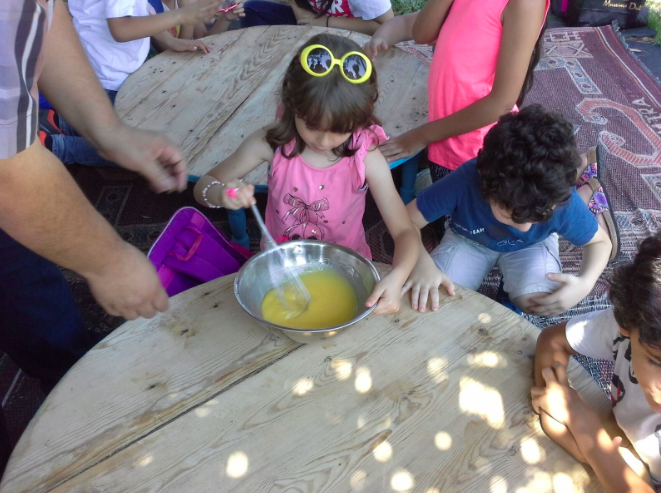 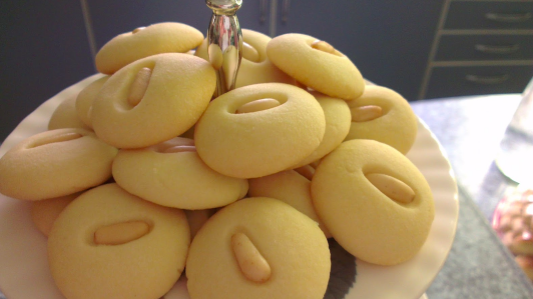 Herculaneum: Beautiful Ruins or a Dark Place of a Tragedy?

Slavery: Course Or Curse (Badagry In Nigeria As A Case Study)