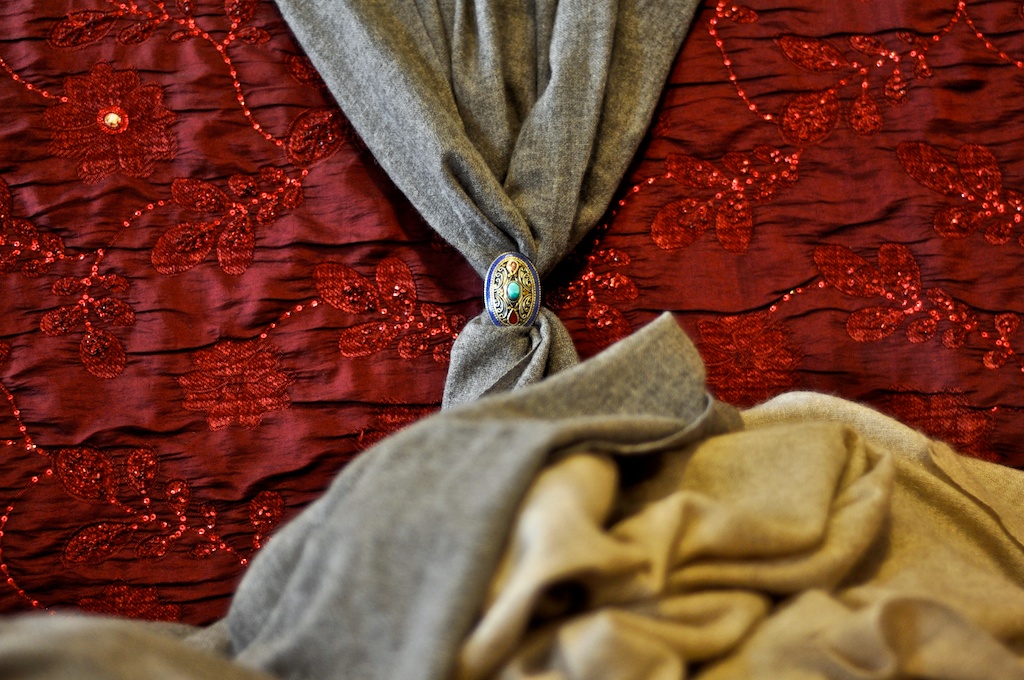 Far north of India, lies one of the most politically and militarily turbulent state, Kashmir. The ongoing conflict between Indian and Pakistani military has rendered it as the least industrialised state of India and systematically marginalized a large population. The education and industry are in a continuous state of turmoil because of the war and daily recurrence of violence.However, despite the obstacles, there  are several artifacts and industries which were able to survive the war, but not able to evade the environmental and wildlife conservation ban.

Kashmir’s handicraft industry is known for a variety of products; each boasting of meticulous intricacy in every design. Be it shawls, paper mache, products or wooden sculptures; they all speak about the Kashmiri culture and lifestyle. These are reminders of the life and culture that has been preserved throughout war and conflict. One of the most popular and expensive products of this thriving industry are Shahtoosh shawls.

Shahtoosh, literally translated as the ‘king of wools’ in Persian, is the primary component of elaborately woven traditional shawls which are a product of a remarkable 600 year old industry. The thin, yet extremely warm wool comes from the under-fur of an endangered antelope called Chiru (the Tibetan antelope). These shawls are made by highly skilled Kashmiri artisans, who’ve been perfecting the art of shawl making since generations. The weaving of the shawls require special looms and skill sets, and takes at least 6 months- from the arrival of the wool to the perfection of a 7 yard shawl. Most of the Shahtoosh shawl weavers in Kashmir are women, who were widowed in the 15 year long conflict between India and Pakistan over the state of Kashmir. These women are the sole breadwinners of their families. 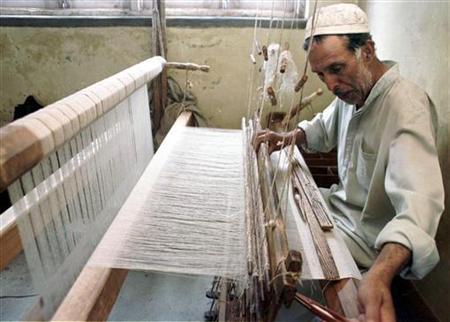 The Shahtoosh shawls are popularly known as ‘ring shawls’since their fine quality makes them easily get through wedding rings. Chiru’s fine hair could be measured from 7-10 microns. 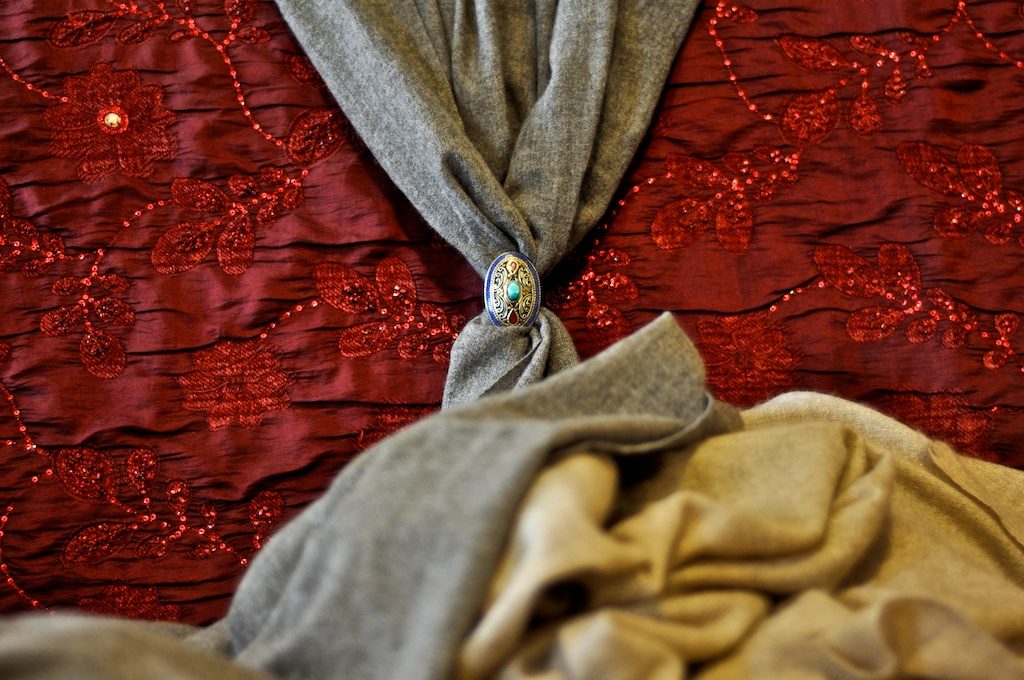 The Chiru is a migrant antelope which is originally an inhabitant of Tibet and migrates to Ladakh in summers. The wool for the Shahtoosh shawl was originally acquired through non-violent means, where the Chiru’s shed fur would be collected by locals and sold in Kashmir’s markets. However, an increasing demand and skyrocketing consumerism led to an unbelievable pressure on craftsmen. As a result began the rampant poaching activities in the region to meet the immediate demand.

Chinese wildlife experts estimate that rampant hunting and poaching led to downfall of Chiru’s population from one million five decades ago, to 75,000 in the present day.

The mass movement propagated by conservationists, celebrities, and fashion industry made the state of Kashmir, reluctantly ban the production and possession of Shahtoosh shawls in 2001.The law strictly stated that processing or wearing Shahtoosh would be considered a punishable offence, and hefty fines shall be imposed. Usage or trade may also result in imprisonment.

However, the Kashmiri families who’ve been part of the weaving community for centuries still maintain their stance on non-violent procurement of the fur. The International Fund for Animal Welfare counters this view and presents the argument that the Tibetan antelope being a wild animal cannot be reared like a farm animals for its fur.

Aniruddha Mookerjee, director of the WTI, said, “Forensic laboratories have proved, and the courts of law have been convinced, that the wool of Shahtoosh is always ‘plucked out’ from the pelts of Tibetan antelope, which clearly indicates that the species is killed before the wool is procured.”

Despite the on-going strict regulation of the Shahtoosh trade, the shawls still land up in Pakistani markets-due to illegal poaching and trade fueled by the Pakistani and western markets.

Although the killing of animals is highly condemnable, the product’s retrieval from the market has left thousands of homes without a source of income. At one side an entire species’ existence is endangered, while at the other, the livelihood of a textile community. Efforts to resuscitate the income of these families are succeeding as they are being rehabilitated in the pashmeena textile industry, which also requires fine and proficient weaving of shawls with fine wool.

The families who’re devoted to this Shahtoosh textile weaving are reluctant to abandon this age old industry. They plead to the government to lift the ban from their source of livelihood and pride, but since the illegal poaching is still very prominent, the government hasn’t given an affirmation towards lifting the ban. At least 45,000 to 50,000 families have been affected by this ban.

The future of this industry will only be determined by the western markets’ demand for these shawls and the governments’ success in rehabilitating the weaving community. Until then, the only stakeholders: the Chirus and Kashmiri weavers’ survival will keep on depending on other parties.