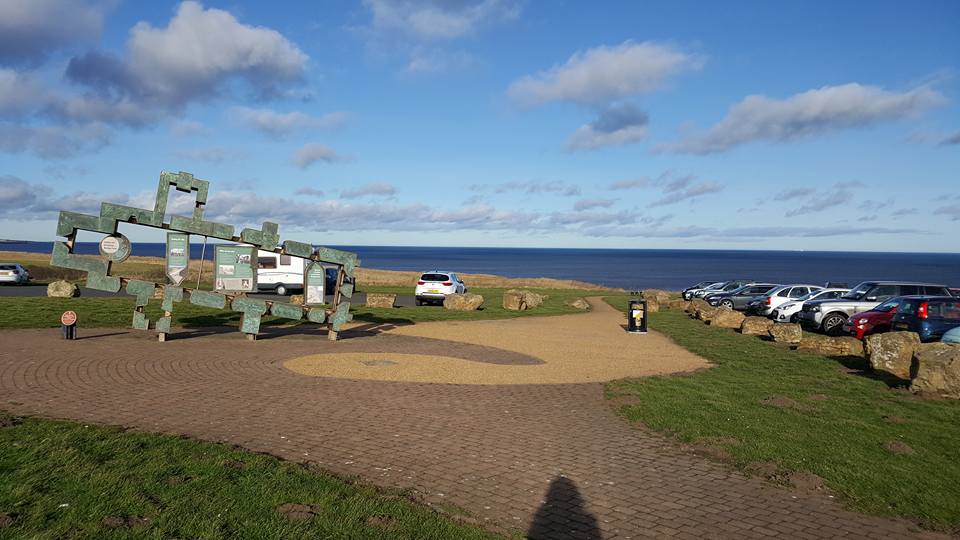 Our heritage walk on 20th February at Seaham, began at the ‘Gateway to the Durham Heritage Coast’. There is a surprising link between Seaham harbour, seen from this heritage walk and the local mining heritage in the County Durham Area. This route has emerged from Seahams industrial past. Leading through great natural history with views out to the North Sea, to the built heritage of Seaham Harbour.

This famous statue is located in Durham Marketplace depicts the Marquess of Londonderry. Born in 1778, his full name was Charles William Vane Tempest Stuart. He not only fought many battles but also owned coal mines in Durham area and invested a lot of money into making them run better. As part of this improvement process, he commissioned Seaham Harbour, to enable coal to be distributed more easily and cost effectively. 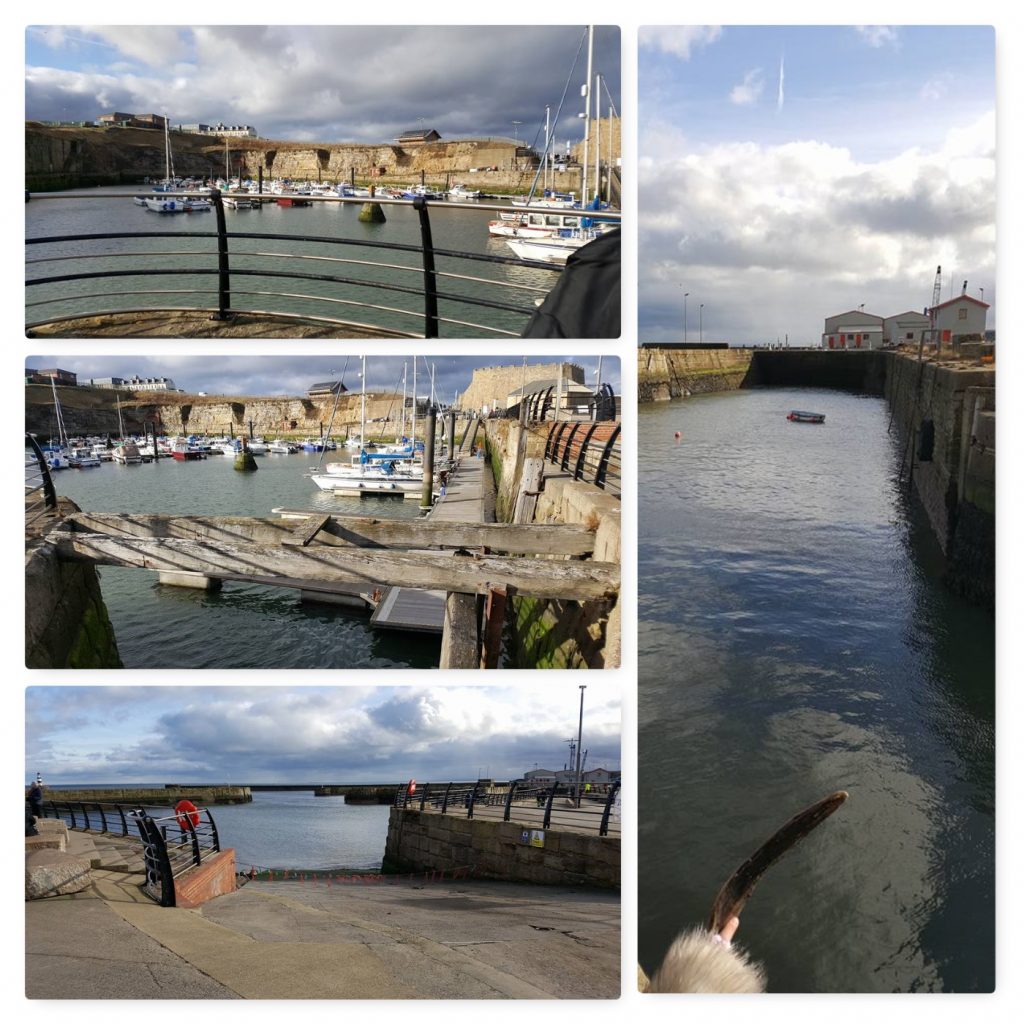 The first stone of Seaham Harbour was laid on the 28th November 1828. It was a joyous occasion and many came to celebrate the beginning for the construction. Its Harbour was hewn from the cliffs in order to transport coal from the neighbouring mines. Mining dominated the landscape for almost 150 years. Colliery waste disposal from Seaham’s three deep mines, which reached out more than 3 miles under the North Sea, seemed to have irreversibly spoiled the stunningly beautiful beaches and the coastline.

Evidence of the coal mining industry is still there to see, washed up on the beach, small particles of coal.

As seen from the beach. Built in 1905 to mark the town’s north breakwater. It is painted in black and white stripes and is 10 meters in height.

Today at Seaham harbour, the mining heritage is remembered with displays of mining equipment and a mining art installation.

Maldharis: The Silvipastoralists of the Banni Grasslands

Nueva Ecija: The rice granary of the Philippines