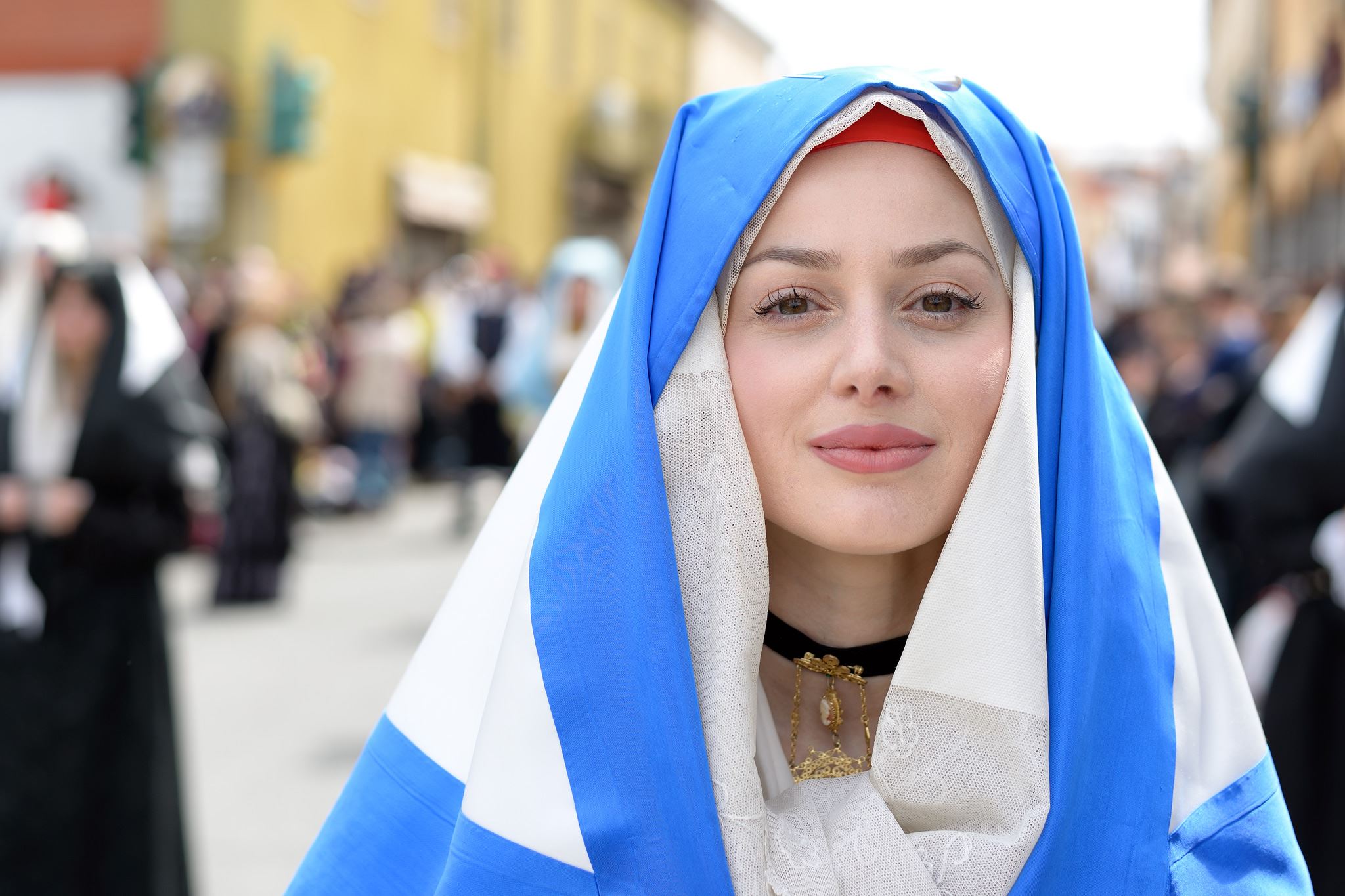 Food is a strong element of cultural identity and in Sardinia, Italy, one of the main causes of longevity.

Food is considered an element that belongs to our cultural heritage and despite the fact that human beings are omnivorous animals, they don’t eat the same foods in all cultures. Every culture has eating habits that are determined by many factors: environmental, geographical, economic, historical, religious and nutritional. An ancient proverb says — We are what we eat —  because the food characterizes people, cultures, and societies, and is a common practice to associate certain foods to their cultures.

It is, therefore, a strong element of cultural identity and in some areas of the planet, one of the main causes of longevity.

Living forever and in good health is one of the major human fantasies since ancient times. The myths and legends of medieval and renaissance popular literature, such as the Holy Grail or the Philosopher’s Stone or the search for Water of Life are common themes associated with it. We know that the formula for eternal life doesn’t exist yet, but we also know that it is possible to obtain longevity in life.

Science considers the main causes of longevity mostly genetic (genes determine for about one-third the lifetime of a person) and the environmental factors that are correlated with nutrition and lifestyle. When all these elements are combined in the right way, there is a good chance to live longer. Among those who have actually achieved this, there are the people from the region of Sardinia, in Italy.

An analysis carried out by Coldiretti Sardegna (an Italian organization) suggests that Sardinia is the second-oldest population in the world after Okinawa (Japan), with 22 centenarians out of 100,000 inhabitants. A unique feature of this Italian region is that we find in equal number both centenarians females than males (1:2 ratio) while the rest of the world the report is unbalanced (1:6) in favor of women.

Another interesting fact is that more than 30 percent of them are healthy and in perfect mental and physical health. Another record of Sardinia is that it is the first and the only one region in the world that has six supercentenarians — people who have lived longer than 110 years. The National Institute of Statistics (Istat) in a survey reveals that Italians are the leanest and the longest lived population of Europe. This primacy is mainly thanks to the typical Italian Mediterranean Diet which is the traditional nutritional model present in this country.

The word ‘diet’ is not intended as a slimming cure; Mediterranean food is more than at it suggests, it is a philosophy of life! This is the reason that led UNESCO in 2010 to recognize it as the Intangible Cultural Heritage of Humanity. We must, therefore, thank the American biologist, physiologist, and nutritionist Ancel Keys, who was the first to prove its effectiveness scientifically.

The model of the Mediterranean diet provides healthy food and genuine products such as whole grains, legumes, vegetables, fresh and dry fruit, extra virgin olive oil but to a lesser extent white meat, eggs, dairy products and the traditional glass of wine consumed at the table in regular meals. It is, therefore, a balanced diversified model based predominantly on foods of vegetable origin that are handed down from generation to generation for centuries.

The record of longevity in Sardinia has created a great national and international scientific interest. The concept of a ‘Blue Zone’ was created following the study conducted by Gianni Pes, aSardinian researcher and professor of nutrition science (University of Sassari) and Michel Poulain professor, demography (Catholic University of Louvain, Belgium). More than 20 years ago, the Sardinian researcher was the first to study and collect data and report that the population of the mountainous area of central-eastern Sardinia, (Ogliastra) later called the ‘Blue Zone’, has an index of longevity among the highest in the world.

Poulain subsequently has crossed its research studies with those of  Pes (who at present in this population, conducts medical and nutritional surveys), supporting the scientific truth. Research studies carried out in this area of Sardinia have attracted worldwide attention beginning with services dedicated to the Ogliastra province by prestigious magazines such as National Geographic.

The role of UNESCO is crucial. The target of the Sardinian Observatory led by Pes is to recognize this Sardinian uniqueness as Intangible Heritage of Humanity. They are numerous research projects in Sardinia as the AKEA {A Kent’ Annos (may you live to one hundred) the most common form of wish used in Sardinia} led by Luca Deiana, professor, biochemistry, University of Sassari, who has been studying this population for many years.

Ninety-eight percent of the supercentenarians and centenarians come from the agro-pastoral world who have followed throughout their lives what the researchers called ‘the longevity diet — the authentic diet of Sardinian centenarians that contains 60 percent of plant and animal protein (cheese, dairy products, and derivatives, minestrone soups, beans) and all products of longevity diet are produced from them.

This diet contains a disproportionate amount of protein because in general, the Mediterranean diet consists of almost 60 percent carbohydrates and 30 percent of protein. During the holidays, it was customary to eat the meat of lamb, suckling pig and goat. We have therefore, the scientific confirmation that these typical Sardinian products favored longevity and are a basic nutrient rich to be included in all diets.

The life of centenarians was marked by the rhythm of agro-pastoral activities;  the main activity in Ogliastra. The life in the countryside brought them to walk long distances in the valleys and mountains of the mountain region and during transhumance (the seasonal movement of people with their livestock between fixed summer and winter pastures), they brought a piece of bread and a piece of cheese for lunch and dinner.

Among the bread daily use, there is Pane Carasau (music sheets in Italian), typical of central Sardinia (Barbagia and Nuoro). It is a traditional Sardinian flatbread, unmistakable for its thin, crispy sheets. Because it has a long storage life, the bread was used by sheepherders during the long periods they spent taking care of their herds. This ancient flat bread gets its name for  its resemblance to the parchment paper that sacred music was written on.

The type of bread is very thin (a few millimeters of thickness), crunchy and without the soft inside of traditional bread. In these areas, it has the typical circular or oval shape, but there are also slightly thicker and rectangular variations in Ogliastra (pistoccu).

In the old days, the preparation of bread used to be the work of the women of the towns and villages and for special occasions such as festivals and weddings — it became an art form where creativity and tradition combined perfectly. Superfine flour, semola, water, yeast, and salt were the ingredients. After having prepared the dough, the women created very thin circular sheets which were baked in a very hot wood oven. The bread with semola and superfine flour variant, was for wealthy families and home use, while the bran variants (chivàrzu) and that of barley flour were rather the bread of the poor, the servants and the shepherds during transhumance.

In conclusion, it is important to educate the new generations to follow good eating habits and to protect their own food culture.

Sardinia is an excellent model to follow on all these aspects.

Sohbat: The Pashtun dish that brings people together

The Mesmerizing Sculpture of Somanathapura